Revealed: Full Match Card For WWE Money In The Bank 2020

WWE is holding a unique and different version of Money In The Bank in 2020. The opportunistic annual multi-person ladder matches will take place at the WWE Headquarters all the way through the roof of the building also known as the Titan Towers. Money in the Bank pay-per-view is slated to take place on Sunday, May 10, 2020, with the venue is yet to e declared.

As per reports from Dave Meltzer of Wrestling Observer, the match card for Money In The Bank has already been decided. Both men and women’s MITB ladder matches will be on the cars alongside several title matches that should present a packed card for the first post-WrestleMania 36 special on the WWE Network.

Money In The Bank Qualifiers, Title Match & More Announced For Next WWE Smackdown

Check out the projected match card of 2020 Money In The Bank at WrestleMania 36,

WWE SmackDown Tag Team Champions Miz and Morrison vs. The Usos vs. The New Day

Additionally, a mixed tag team match is also expected at Money In The Bank where Mandy Rose teams with Otis against the team of Dolph Ziggler and Sonya Deville. 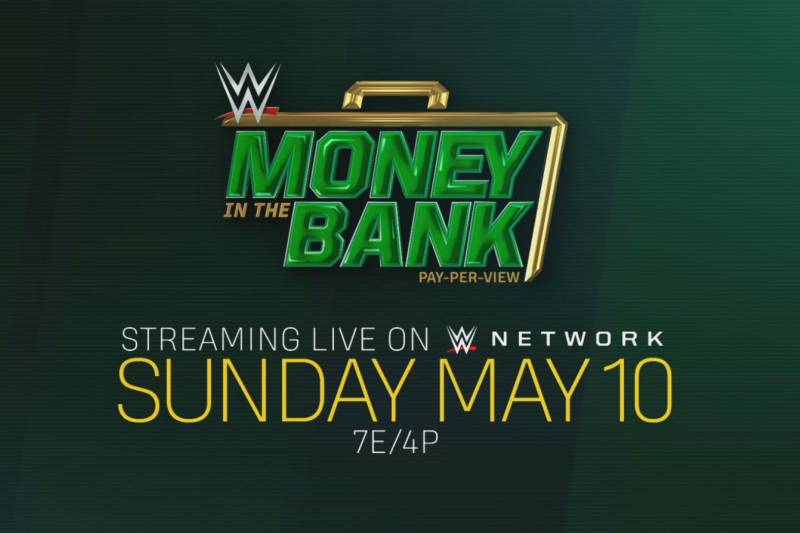 Fightful Select reported that matches for Money In The Bank have already been taped at WWE Headquarters. Talents were flown to Stamford this past week where the ladder matches were filmed at the same time. The process reportedly went on from early morning through midnight.

The source added that “tedious” and a lot of “hurry up and wait” went on to set up the next shots, as quickly as possible. Both Money In The Bank contests will be pretty cinematic, this year.

So, we can expect that parts of Money In The Bank have already been filmed. Previously, the show was scheduled at Royal Farms Arena in Baltimore. But it was changed amid Coronavirus outbreak.

The belief was that it would be shifted at the WWE Performance Center on Orlando. However, WrestleVotes is reporting that the show won’t take place at WWE’s training facility. Rather, the company has a different location in mind that would be let known, later.