Two huge matches were confirmed for Wrestlemania 36 on last night’s Smackdown featuring four of the biggest names of the brand. The first segment of the night set up the dream bout between Goldberg vs. Roman Reigns whereas John Cena’s return put him back in an anticipated match against The Fiend Bray Wyatt. Both of these main event caliber bouts will go down at the biggest event of the year.

Last night’s SmackDown on FOX opened with Roman Reigns interrupting Goldberg’s return as the new Universal Champion, declaring that he is next. Goldberg questioned who could be next in line to challenge for his title after defeating “The Fiend” Bray Wyatt at WWE Super ShowDown in Saudi Arabia on Thursday night. 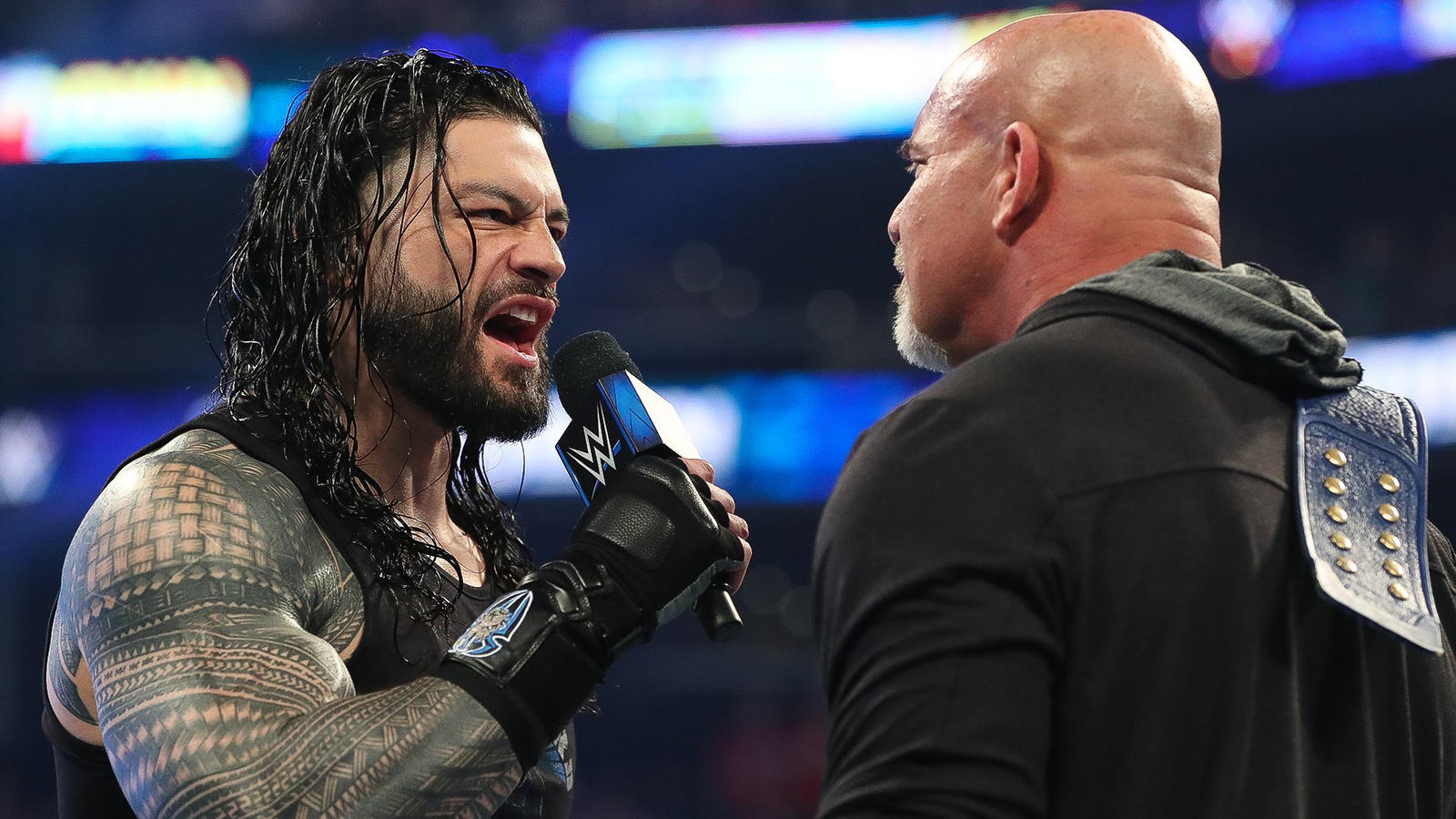 WWE later confirmed the match for WrestleMania as Reigns volunteered himself for the dream bout,

“At WrestleMania, it will be the ultimate battle of Spears as the two-time Universal Champion Goldberg will go head-to-head with Roman Reigns. Always ready for a fight, Roman Reigns boldly emerged to answer Goldberg’s challenge head-on, setting the stage for a major showdown on The Grandest Stage of Them All.

There is no better place for an epic clash between Goldberg and Reigns than on The Showcase of the Immortals. Don’t miss WrestleMania 36, streaming live on the award-winning WWE Network on Sunday, April 5, beginning at 7 p.m. ET/4 p.m. PT.” 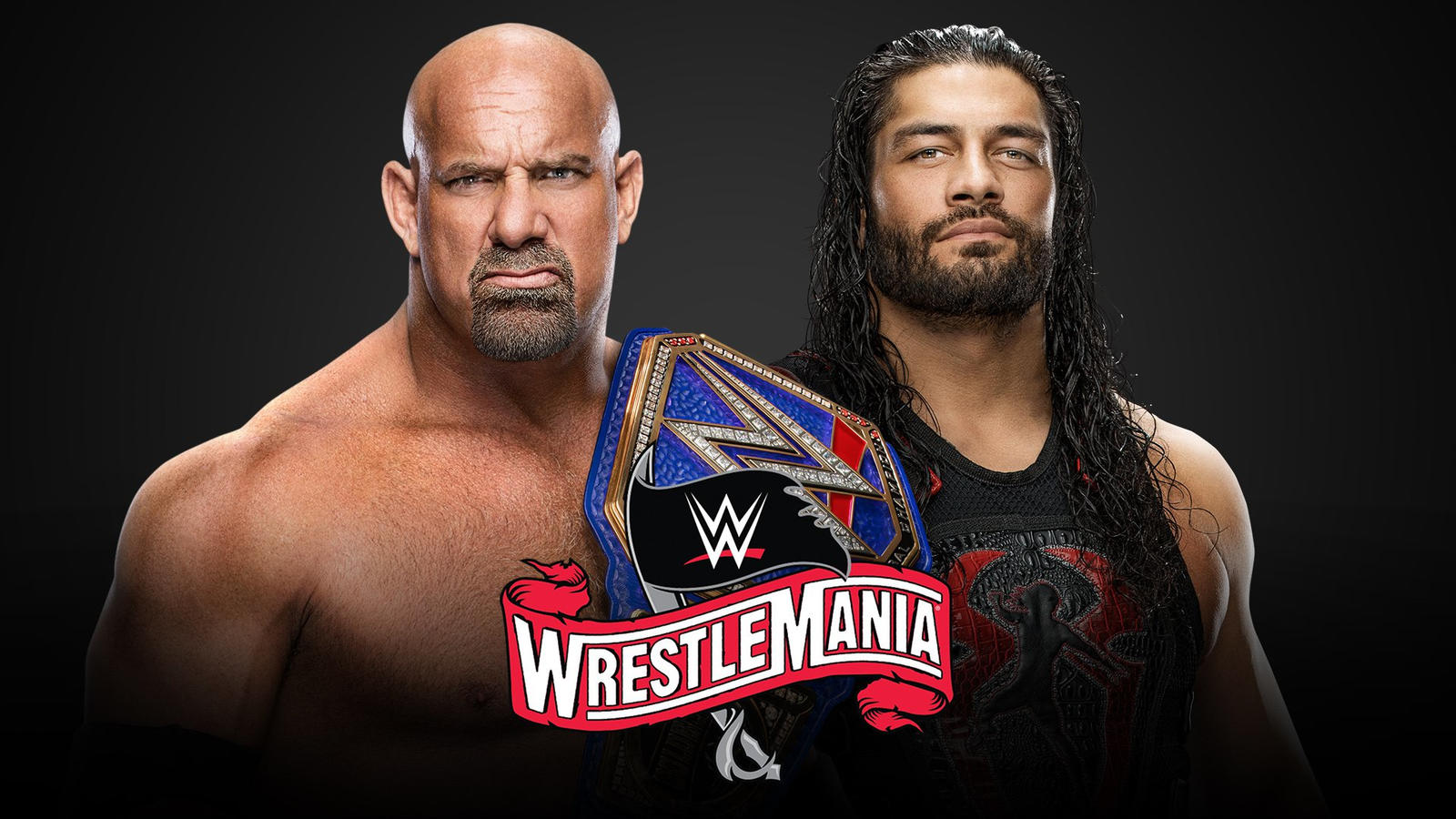 Later the night on Smackdown, the other speculated match between John Cena and The Fiend was also announced, officially following these two’s heated confrontation. Cena had just returned in front of his hometown crowd of Boston to announce that he would be skipping WrestleMania 36, this year because WrestleMania spots are earned, not given. 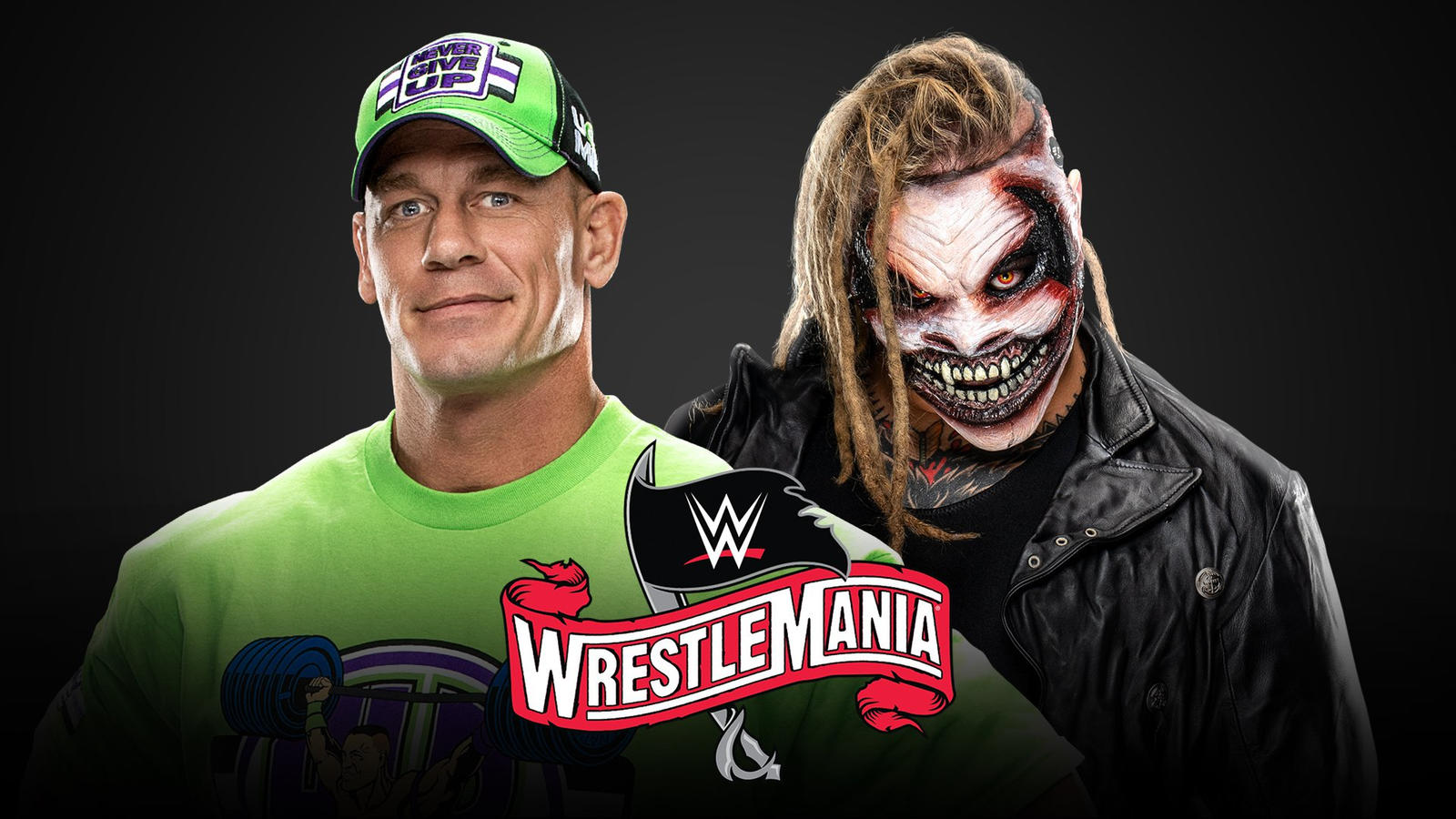 The decision earned major heat from the fans as John Cena decided to leave the ring and took a salute to the audience from the ramp. But The Fiend came out and confronted him at the entrance. He pointed out to the WrestleMania 36 sign hanging high above the TD Garden. This made Cena accepting the challenge by nodding at him. Moments later, WWE.com made this bout official at the ‘show of shows.’

“The Fiend” Bray Wyatt emerged on the ramp and pointed to the WrestleMania sign, setting up the ultimate battle of good vs. evil at The Show of Shows. Save a single loss to Goldberg at WWE Super Showdown, the monstrous competitor has been virtually unstoppable against some of the best WWE has to offer. But does he have what it takes to take down the likes of John Cena?” 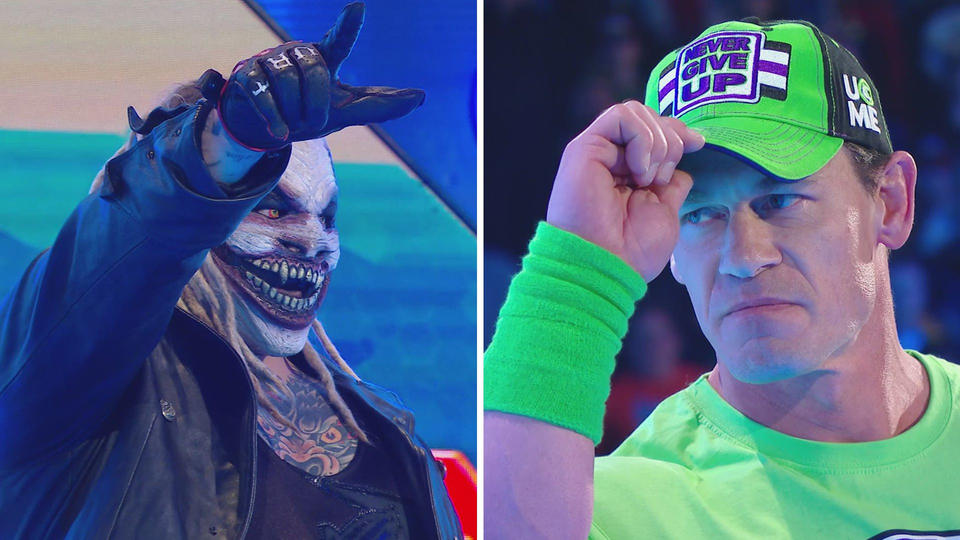 WrestleMania 36 takes place at the Raymond James Stadium in Tampa, Florida on April 5th. The current match card for the show stands as follows,

John Cena vs. The Fiend