Jimmy Uso of The Usos To Be Out Of Action For 9 Months!

The Usos have not been seen on WWE television since performing at WrestleMania 36. Fans must have been wondering why WWE would keep the veteran team out of SmackDown, for no reason.

It appears that they’ve got no choice but to take time-off sue to injury. One half of the Usos, Jimmy Uso will be out for 6 to 9 months with a knee injury, according to Dave Meltzer from the Wrestling Observer Newsletter.

WWE Had To Cancel Huge Summerslam Plans For Rob Gronkowski 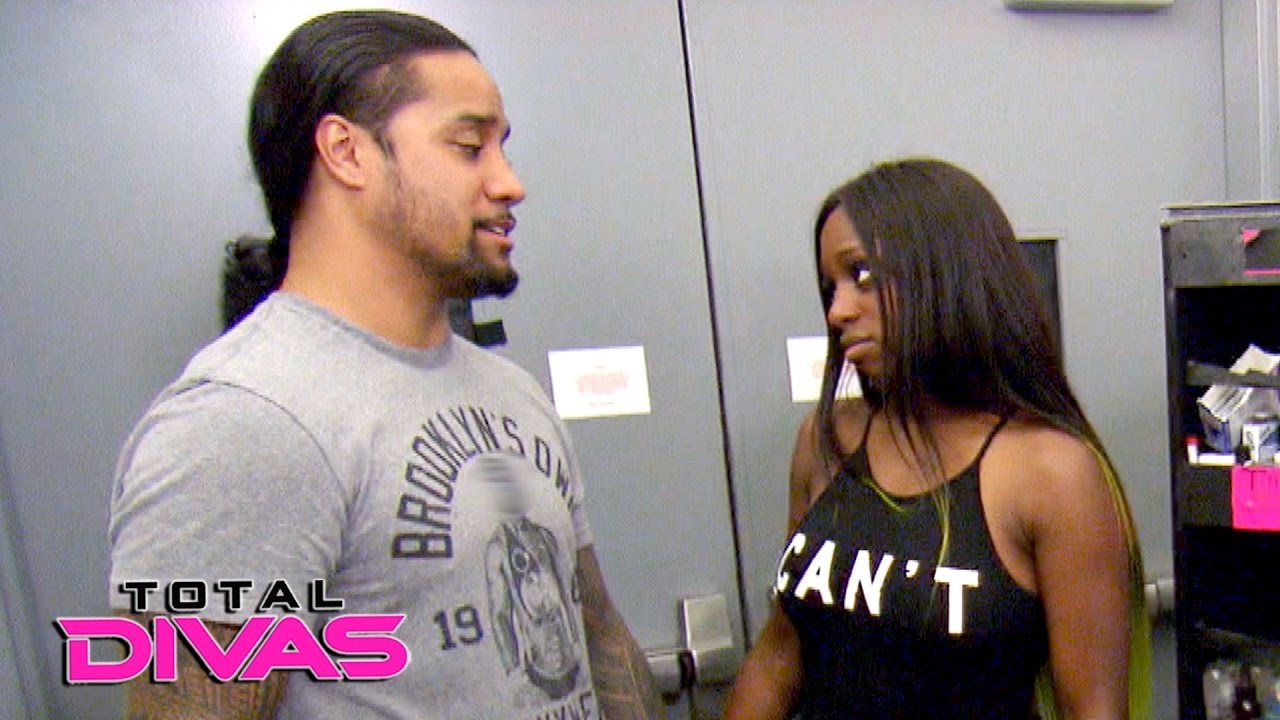 The injury was first noted by Ringside News which indicated that that the knee injury could have happened during the triple threat ladder match at WrestleMania 36. John Morrison successfully defended the SmackDown tag team titles on that night by winning a ladder match against Kofi Kingston and Jimmy Uso.

The Miz couldn’t perform on that night as he was unwell and as a result, it wasn’t a traditional tag team match.

The Usos were already out of WWE programming for the major part of 2019 due to an arrest charge against Jimmy Uso. Going by WWE protocols, they have to be kept off TV until returning in January 2020.

He was taken into custody in July 2019. But later TMZ reported that he has not been found guilty for the misdemeanor DUI charge he was arrested. However, the Unlawful Speeding charge on his record will remain. 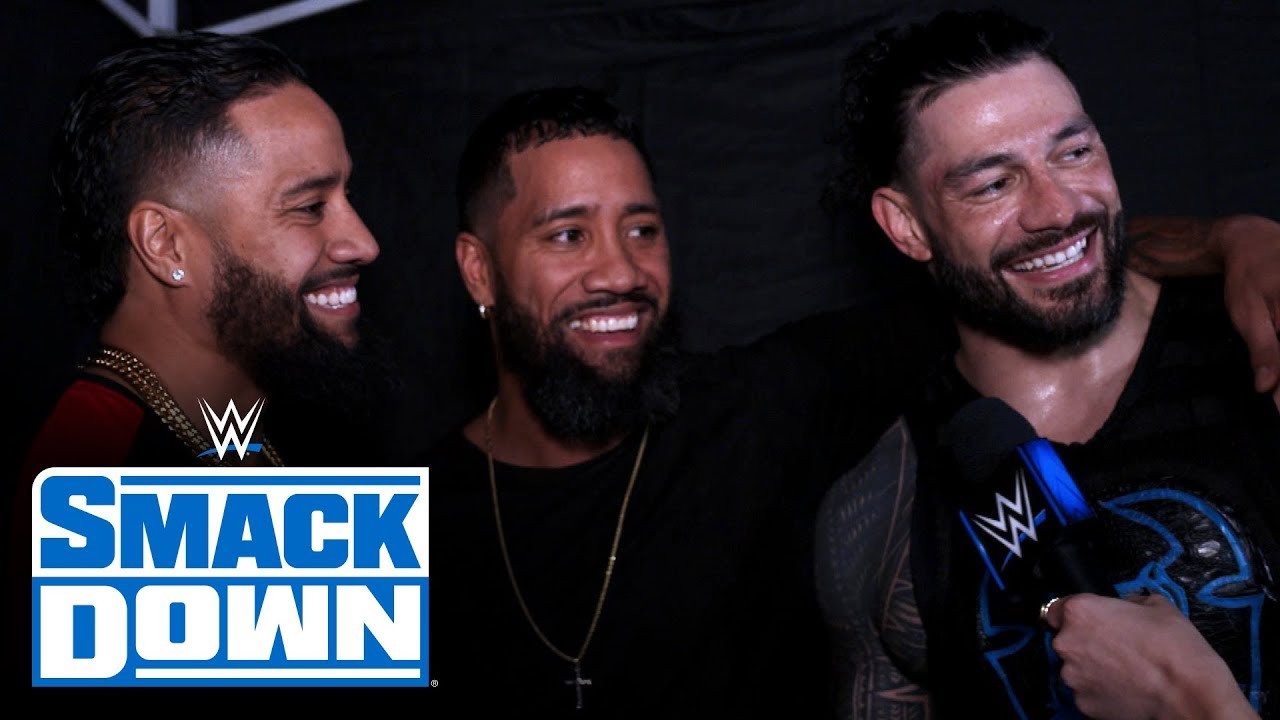 Jimmy Uso did not take a field sobriety test when he was arrested. He never refused but he did ask that his lawyer be present. Deputy Jeremy Meeks testified in court and said one half of The Usos was impaired while driving,

Jimmy Uso has received a $1,000 bond back that he paid in July 2019 to get rid of the case which did not find him guilty. Going by the history of The Usos, they’ve been troublesome throughout their career but that didn’t stop them from getting success and become a six-time tag team champions in the WWE. They have also renewed their contracts with the company for five more years, recently.