WWE Raw Superstar Lana is having the best time of her life for the past few months. She returned on TV to produce the most controversial storyline in recent times that grabbed eyeballs more than any of the ongoing angles.

Then WWE signed her in a new multi-year deal that is an exclusive one allowing to work on multiple outsider projects other than WWE. Very few superstars get such an opportunity.

Lana is making the most out of it by endorsing multiple brands as seen in her social media profiles. She is also picturing a movie which indicates that she is a pretty busy woman. But she never forgets to entertain her fans in the most delightful way possible, wearing skimpiest of clothes. In the latest one of them, Lana was entertaining fans on Instagram with another bikini video.

In a time where the world is fully affected by the Coronavirus outbreak, Lana is there to remind us that the world is not that much worse. At least, the posted media by her keeps on spreading positive vibes.

The Ravishing Russian wanted to plug her TikTok, but in the process, she ended up lighting up her Instagram followers’ timeline as well. Thus, hallmarked bikini videos have become viral, once again.

In recent weeks, we have not seen Lana on Monday Night RAW episodes. She was out of action filming a new movie with Bruce Willis. It was predicted that she won’t be there on TV for at least a few weeks. But it’s unclear at this point if the production of the film has been delayed like so many other projects, in the midst of the coronavirus pandemic. 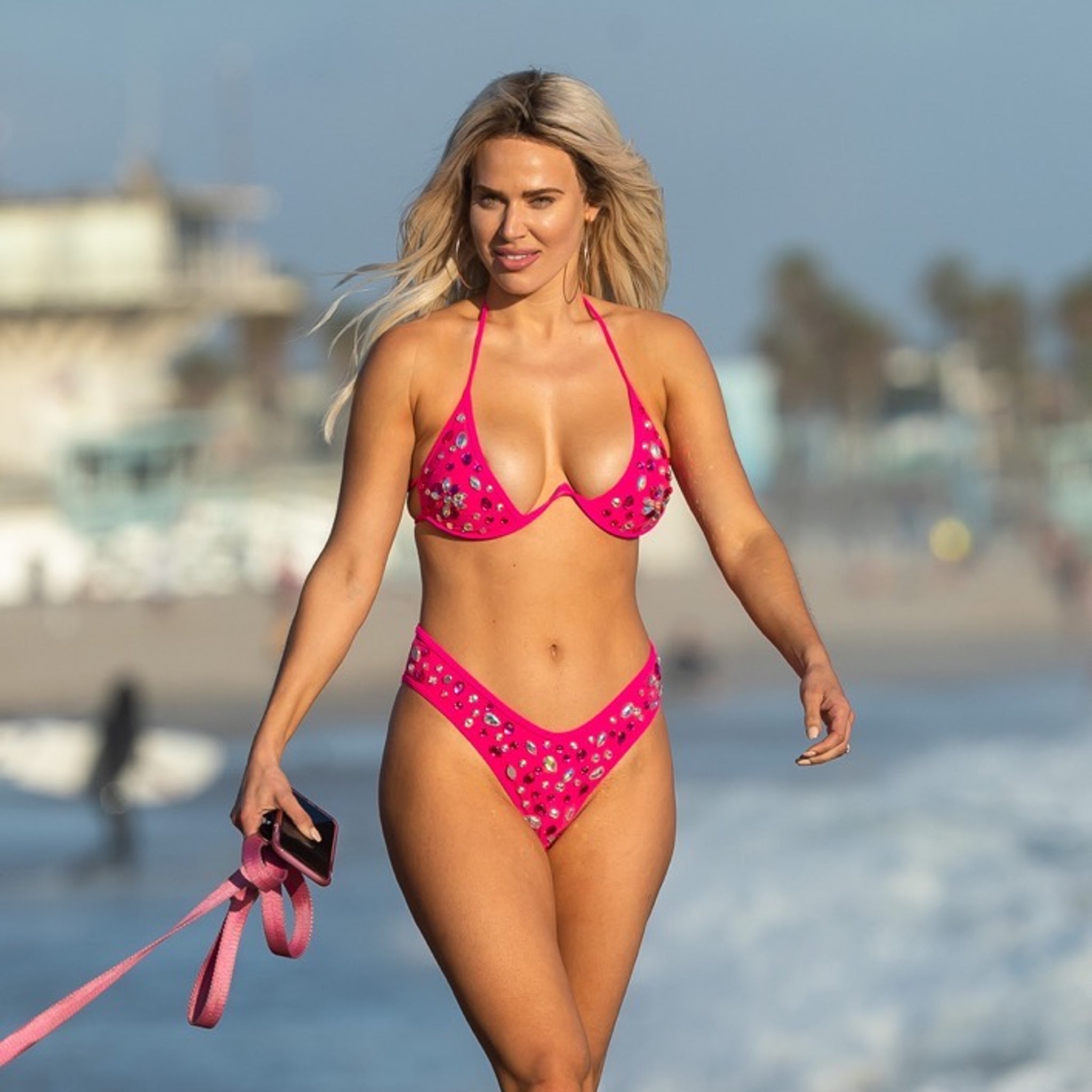 The film has Bruce Willis in the lead is named Cosmic Sin and Lana as one of the crucial characters. As seen in recent Instagram photos from the shooting location of Atlanta, Georgia, she has commented on being a “deadly assassin” and “the baddest assassin.” 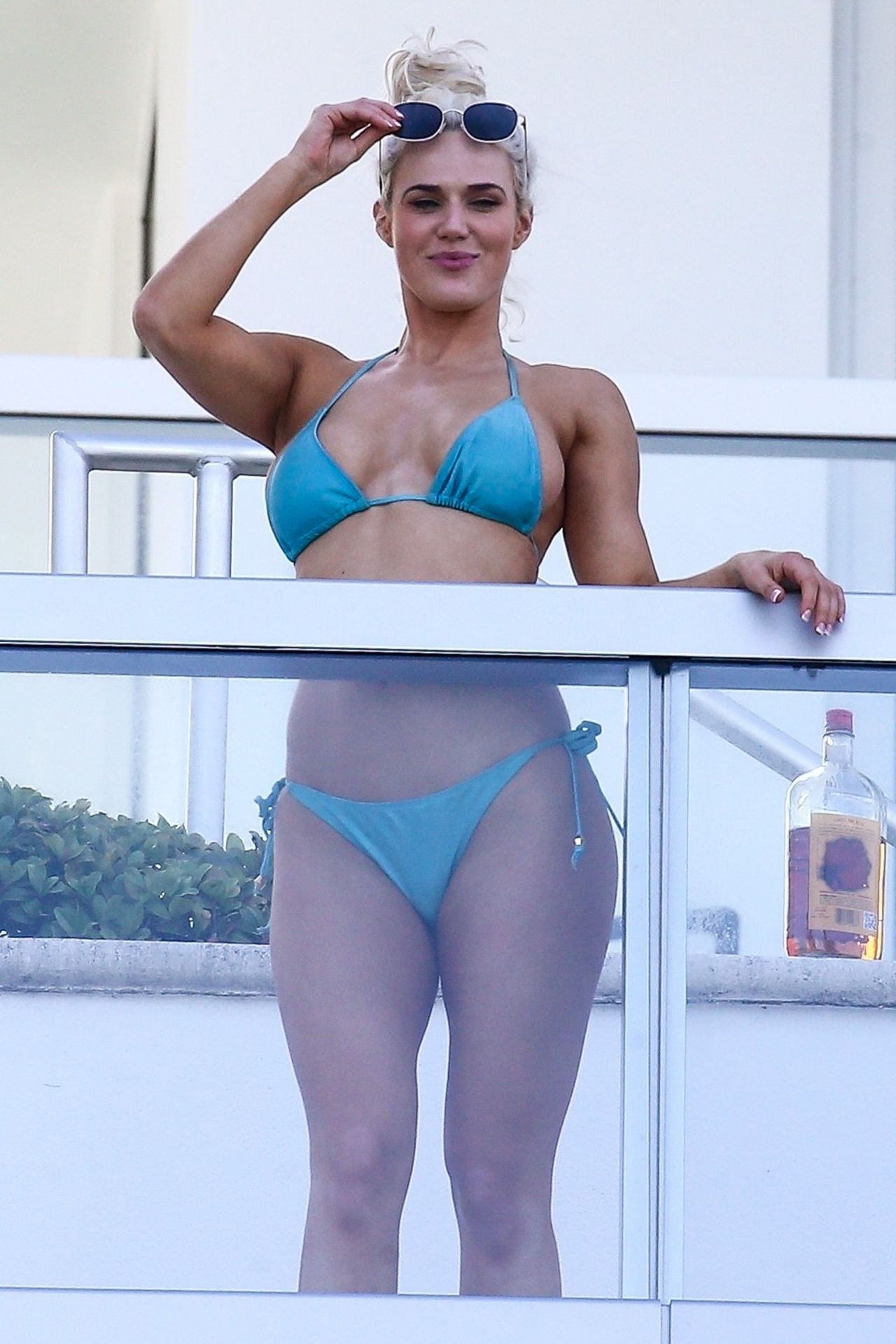 This absence due to the filming process has also stopped the live triangle storyline featuring herself, Bobby Lashley and Rusev. WWE is not increasing storylines, anyway considering that WrestleMania 36 will be a closed-door event without any audience at the WWE Performance Center in Orlando, Florida on April 4th and 5th.