Liv Morgan returned to the WWE by the end of 2019 with a new gimmick on a new brand showing a ton of potential.  Former Executive Director of Monday Night RAW, Paul Heyman, had high hopes for her on the women’s division. She was supposed to get a big push to go into the title picture which doesn’t look like the case, anymore.

WWE removed Paul Heyman from the head creative’s role on RAW. This caused a lot of shakeups, backstage in a big way. Both the red and blue brand creative team hot merged nixing out all the earlier plans that Heyman used to have. Liv Morgan was one of those projects up for big push that is not on the list, anymore.

The Wrestling Observer noted that Bruce Prichard has replaced Heyman as the Executive Director of RAW ensuring that plans for Liv Morgan had to be changed. Her will to be a big singles star may remain unfulfilled. likely been scrapped. Some of Heyman’s favorites are going to change direction and Liv is one of them,

“Whatever it was with Liv it changes that, because obviously in [Heyman’s] regimen they wanted to build Liv as a big singles star.”

A change has been noted in how Liv Morgan is now being booked. The weekly promos for her have been canceled, right away. In addition, WWE also teased her reunion with Ruby Riott on a recent edition of RAW that could re-form the Riott Squad.

The hint is quite simple, here as the current creative team doesn’t see her as a singles division star, at all. Since Ruby Riott is also not being used as a strong singles star on Raw, it’s likely that they could go back to be a tag team and then go after the tag titles that they have never won. 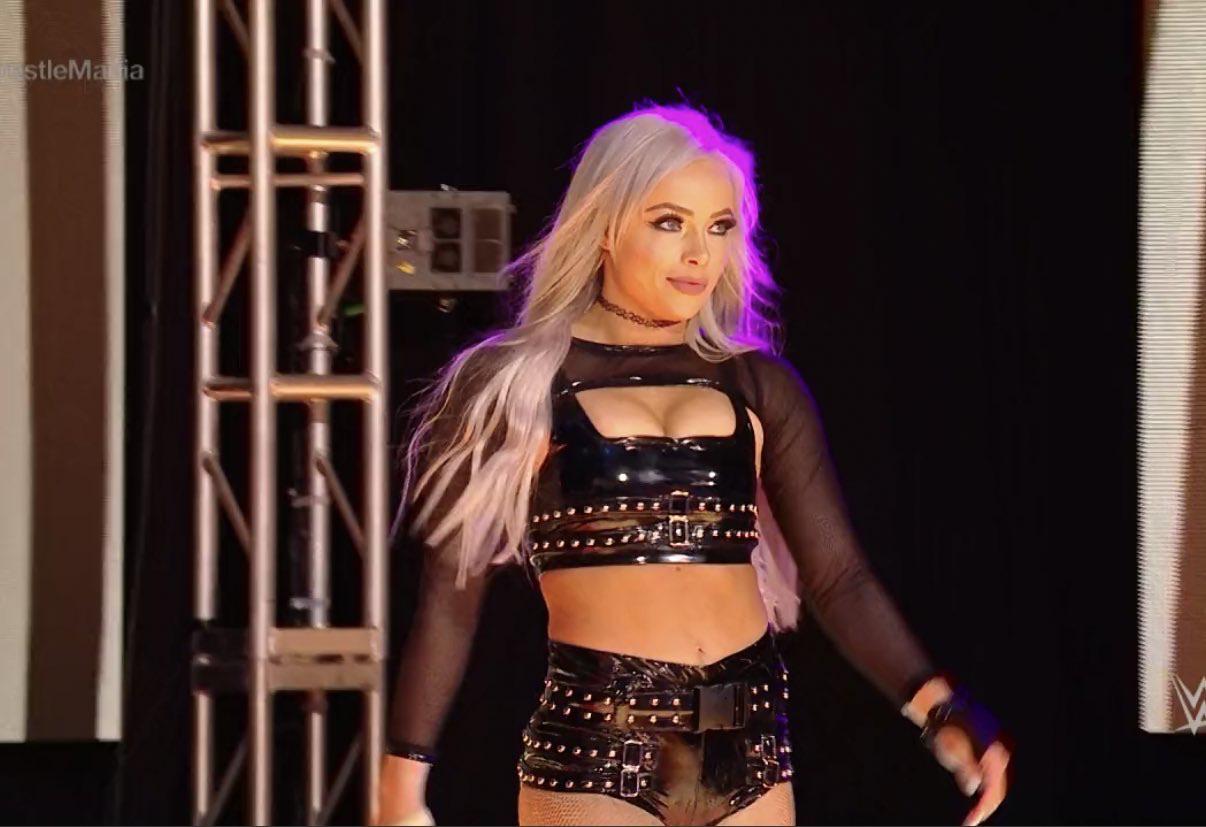 Ruby Riott and Liv Morgan are still good friends, off-screen, but the Riott Squad won’t be complete in the absence of the third member, Sarah Logan who has been released by WWE due to the coronavirus pandemic related budget cuts.

In recent times, she let knew of moving away from the pro-wrestling scene and begin an alternative career. It’ll be interesting to see whether WWE goes back with the Riott Squad without the third member.