As reported on numerous prior occasions, Mandy Rose is one of the WWE superstars who is a social media queen. She continuously posts scorching photos and videos on Instagram or Twitter to suck the attention of the fans. 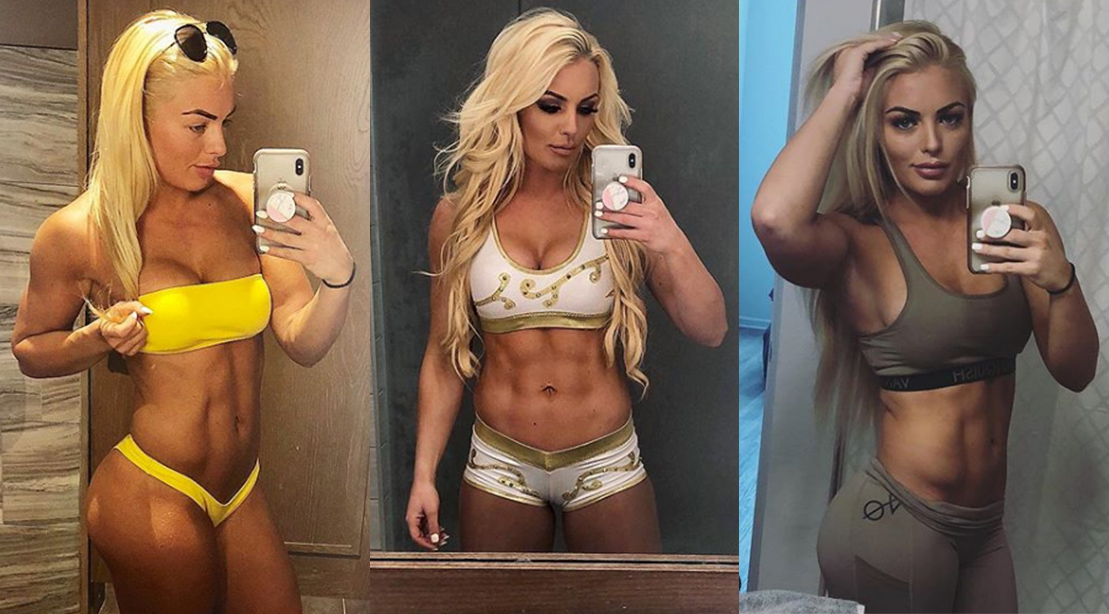 No wonder, why a certain search has shown her to be the number one athlete upon whom the fans engage on the most. She topped every notable name.

Mandy Rose appeared to be on the first position in a recent list of top 10 athlete handles on Twitter with the highest amount of engagement. She’s not the only WWE Superstar on the list as numerous other female stars could be found in it. 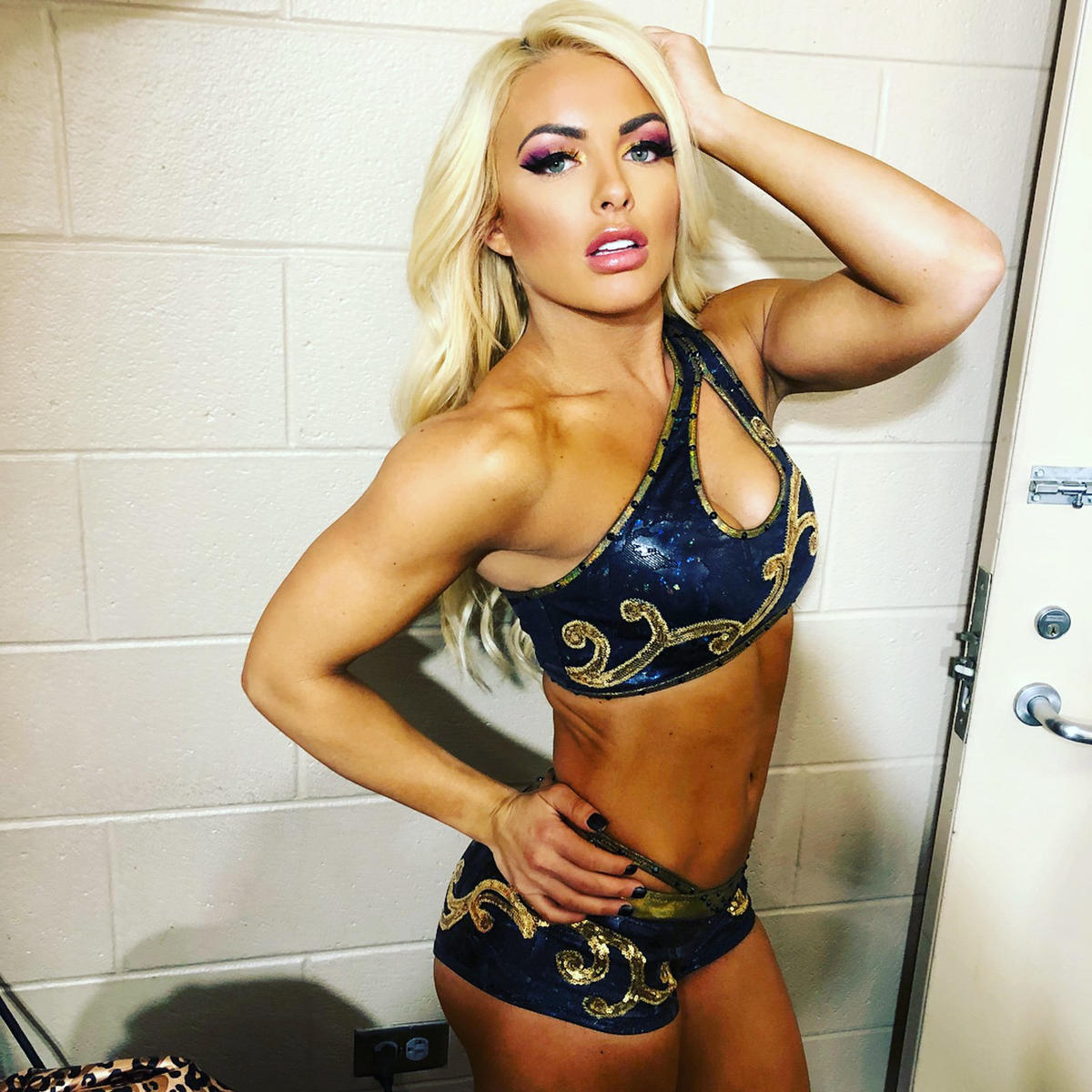 Sasha Banks came in #2 followed by Natalya at #4 and Lana in the #6 spot. Liv Morgan, the emerging star came into the list, as well on #10. Now that’s something that someone can be proud about.

Mandy Rose tweeted out following the achievement saying that she is honored to top this list of highest engagement on Twitter. Natalya tweeted back saying that she’s “proud as hell of us”, as well. Rose puts a lot of work into her social media accounts which seems to be paid off. 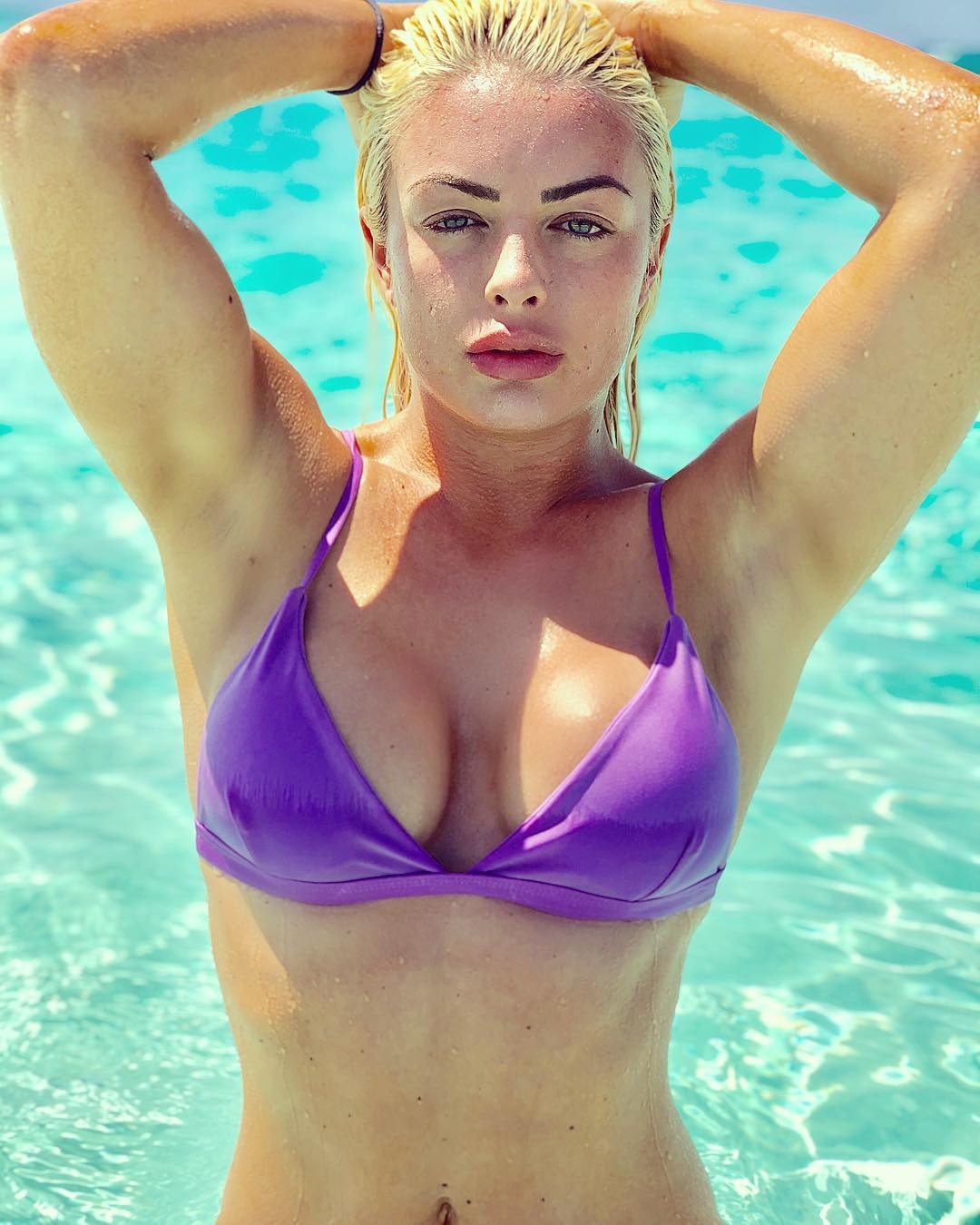 She openly admitted the fact that taking selfies made her career and we guessed that did not go in vain, at all. In fact, she would be proud of her great body and the way she showcases it over her social media handles.

Honored to be the #1 athlete with the highest amount of engagement???♥️ @WWE pic.twitter.com/q9n7gPwLIx

This forces the fans to get themselves glued into Mandy Rose and her Twitter or Instagram accounts, without a break. They will be even encouraged to make more researches on The Golden Goddess after she came out on top of the above-mentioned list.

Mandy Rose Rose is currently on SmackDown roster who is in the middle of a storyline with Sonya Deville after splitting up with the latter one. 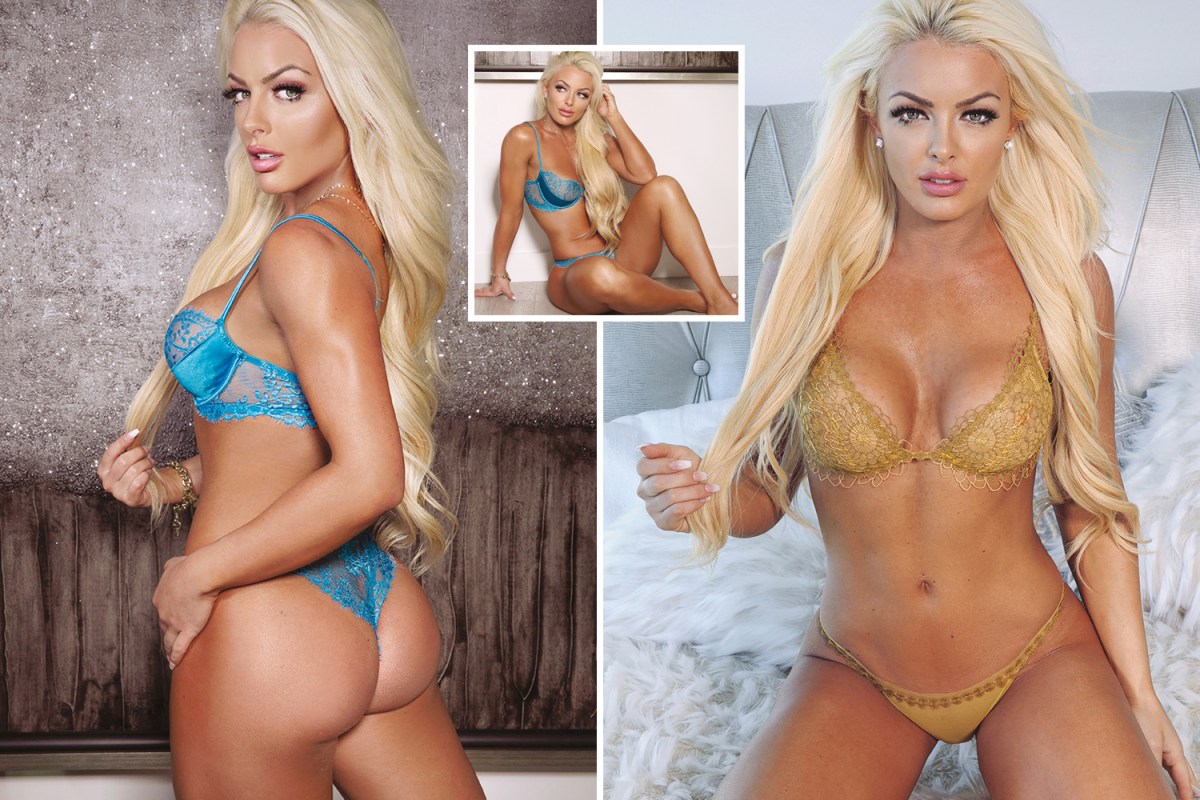 The angle had a massive twist around WrestleMania when a mystery man showed that Sonya was conspiring against Mandy Rose to separate her from Otis.

This leads the latter duo to patch up at WrestleMania and kiss to declare themselves as new lovebirds in the WWE. This angle will perhaps force the fans into more Twitter engagements in the near future.

Debuting on the main roster in 2017, Mandy Rose and Sonya Deville have always been seen in a tag team named Fire n Desire.

For the first time in these years, there has been a difference of opinions between the two of them that might lead to a full-fledged feud as well as a match in the future. Meanwhile, we will continue enjoying the gorgeous posts of Mandy Rose over her social media accounts.