Potential Next Step For Bobby Lashley & MVP On WWE Raw

Things haven’t gone positive for Bobby Lashley at Backlash as he might have thought. Due to interference from Lana, he ended up short in the WWE Championship match against Drew McIntyre. The very next night, he received a rematch for the title, this time in a tag team match which also got ruined. But WWE seems to have more big plans for him in the future. 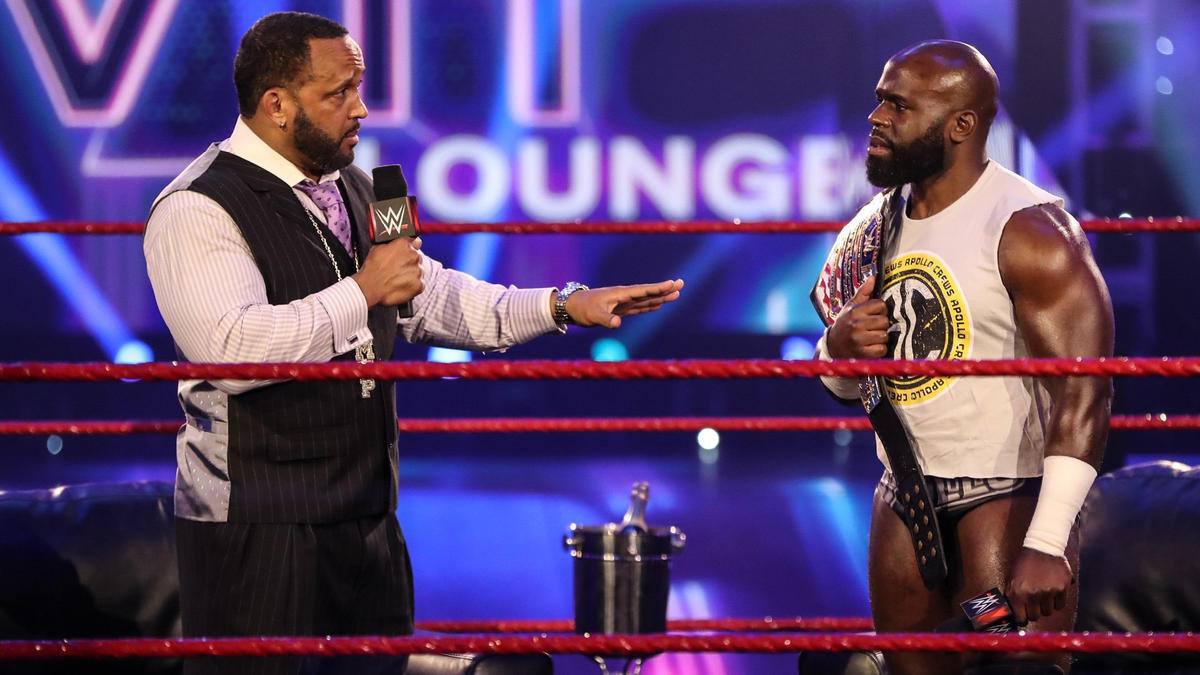 Last week’s episode of RAW saw Apollo Crews picking up a win over Shelton Benjamin by using the ropes for leverage. This led to rumors on a potential heel-turn for Crews as he earlier had a backstage segment with MVP. The speculations suggest that MVP will increase his stable by putting together Crews with Bobby Lashley.

MVP approached Crews, backstage and offered his help to take him far in the company, by making the right amount money for his matches. Crews said he appreciated the thoughts but he wasn’t interested. But he might move from his stances, really quick as during Wrestling Observer Radio, Dave Meltzer discussed WWE’s intentions to turn Apollo Crews heel. MVP wants to be his new manager while also having Bobby Lashley under his wings,

“That could be a tease too with MVP. I wouldn’t be surprised if that ends up happening because when he had the knee injury thing I thought the idea was for him to come back as a heel and I was pretty much told that it could happen. They hadn’t really decided. So, I thought watching this that it was a tease for him to go heel at some point down the road.” 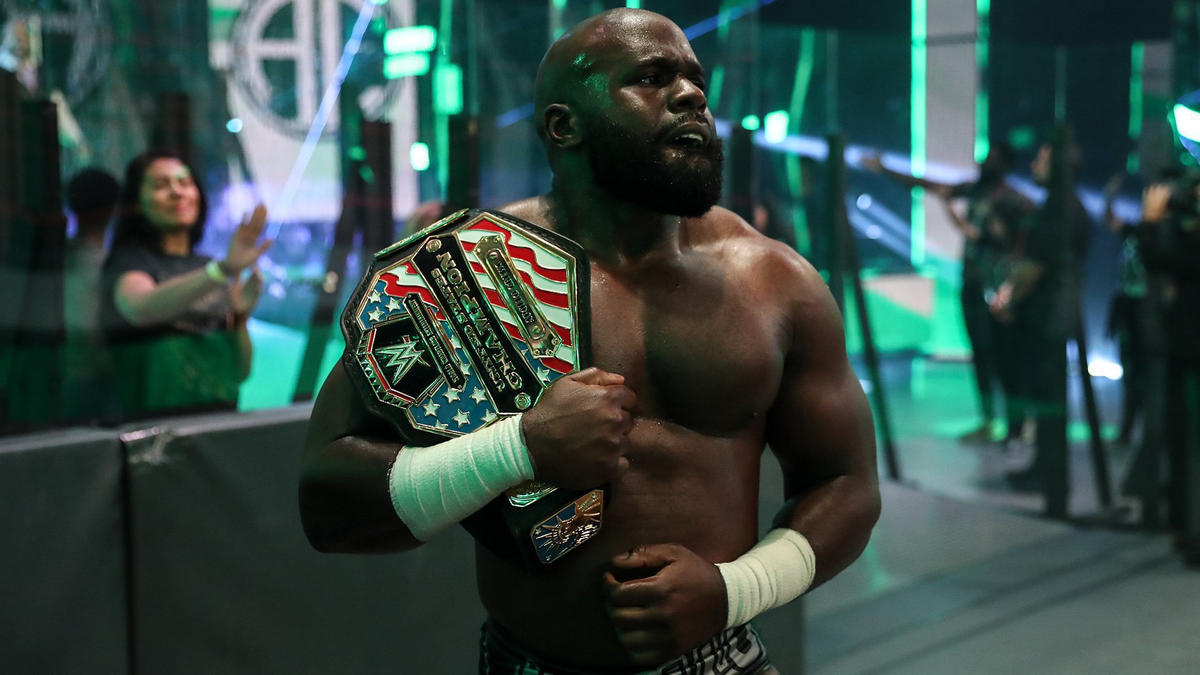 It’s interesting to see what WWE might have been planning for Apollo Crews for sometimes. He has changed his theme music after becoming the United States Champion hinting a promotion in the food chain of superstars. Hopefully, a heel-turn would help him in upping his skills, as needed. Teaming with a veteran like Bobby Lashley would also help him in due course.

Previously, the thinking was that Bobby Lashley could be up for a rematch against Drew McIntyre for the WWE Title at Extreme Rules. But he squandered that opportunity on this past episode of WWE RAW indicating that the creative team might have found a different name for McIntyre for his next title defense.