WWE Superstar Paige Paige doesn’t appear on their television programming anymore. She’s retired from in-ring competition and doesn’t have the job of being a manager on SmackDown, as well.

FOX Sports recently nixed WWE Backstage program, as well as she doesn’t have that show either. But a star like her probably doesn’t need any of these to get attention as her charisma and hotness quotient are enough to do the tricks.

Paige does have her millions of fanbase around the social media who now also possesses a Twitch channel. In recent times, she has made a habit of appearing for gaming sessions in skimpy outfits forcing the fans drooling over that. Apparently, fans have been focused more on her revealing outfits rather than playing the gaming. 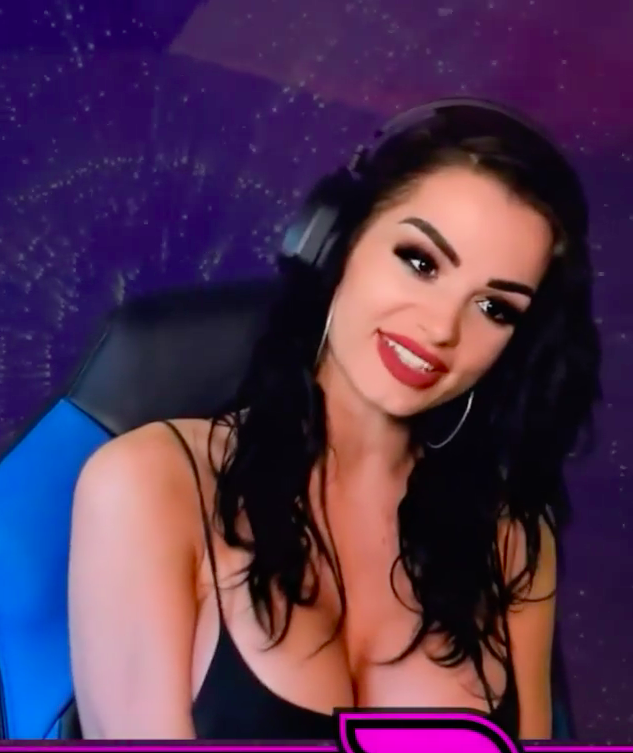 Often her cleavage appears to be a distraction for the fans as Paige once herself presented herself in a fully clad attire.

The first-ever NXT Women’s Champion spends a lot of time playing games on Twitch. She had a lot of fun playing Animal Crossing when she accidentally shaved off her eyebrow. 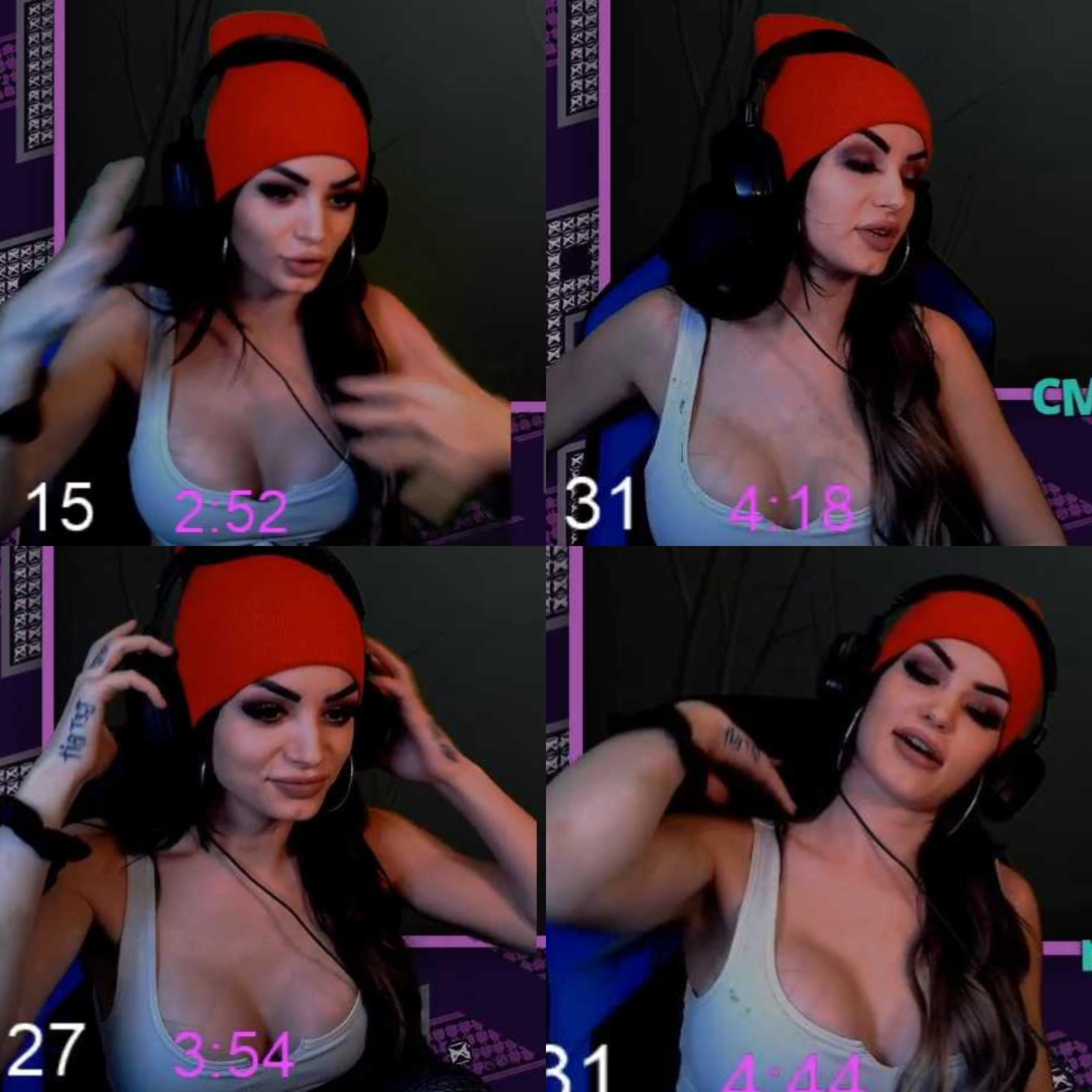 Adding to the latest incidents’ list was that her connectivity went out when she was playing games on Twitch. She was quickly reconnected but in the meantime, she couldn’t help putting out a jaw-dropping lingerie picture that was just more than stunning.

Paige’s internet went out, but she was able to fix the issue, quickly. While letting her fans know about the issue, she posted a picture of herself in a bikini while hanging out in her kitchen.

It was one of her pendant black-colored two-piece attire while she was waiting for ‘Mario Kart’ to begin. Here’s the attached caption with the latest thirst trap photo from the anti-Diva,

“Internet cut out. But we are back! Come play Mario Cart with me and the girls!”

It’s almost certain that plenty of people must have joined Paige’s Twitch session following this photo that went viral in no time. The good thing is that the youngest Divas Champion is enjoying her time in Los Angeles while staying with boyfriend Ronnie Radke during this entire Coronavirus pandemic.

Paige has been through a lot of traumatic situations in her life in the past. Overcoming those tough days, she’s extremely happy in her life doing whatever she can.