With Scarlett standing by her side, Karrion Kross made his WWE NXT Takeover debut at this week’s “Takeover: In Your House” event. He picked up a win over NXT veteran, Tommaso Ciampa that could be considered as a breakthrough in his career. 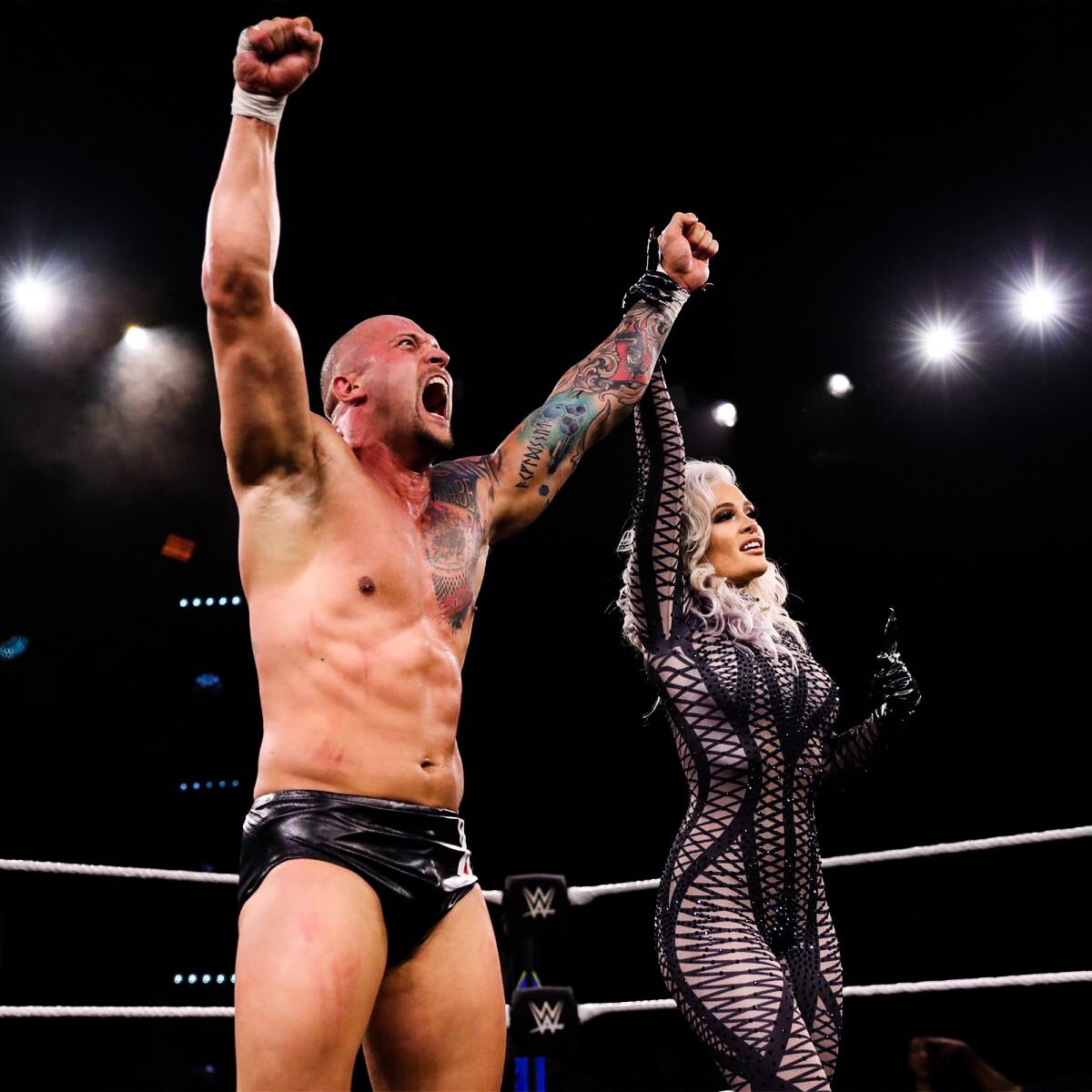 Following the win, a fan commented that he liked the match and won’t mind watching Kross dismantle Ciampa again in a match on NXT.

Kross replied on the tweet as he wrote, “As I said… We are your entertainment. #TickTock”

Scarlett commented on this big NXT win of her boyfriend saying that their plans are falling into place, “Everything is falling apart according to plan… [hourglass emoji] [skull emoji] [X emoji] #NXTTakeOver”

Triple H also commented on this big win of Kross as he wrote the following, “Incredibly physical. Shockingly intense. …it’s beginning to feel like end is here. @WWEKarrionKross @Lady_Scarlett13 #NXTTakeOver”

Since it was a pre-taped match, Scarlett knew beforehand about her boyfriend’s debut PPV win on NXT and she celebrated it in her own style. She posted a bikini picture from the beachside that was enough to enlighten the day for her admirers.

While spreading the Fall and Pray gimmick on NXT, she didn’t lose a bit of the Smoke Show gimmick from Impact Wrestling days. Fans could thank her for blessing their Instagram and Twitter timeline. 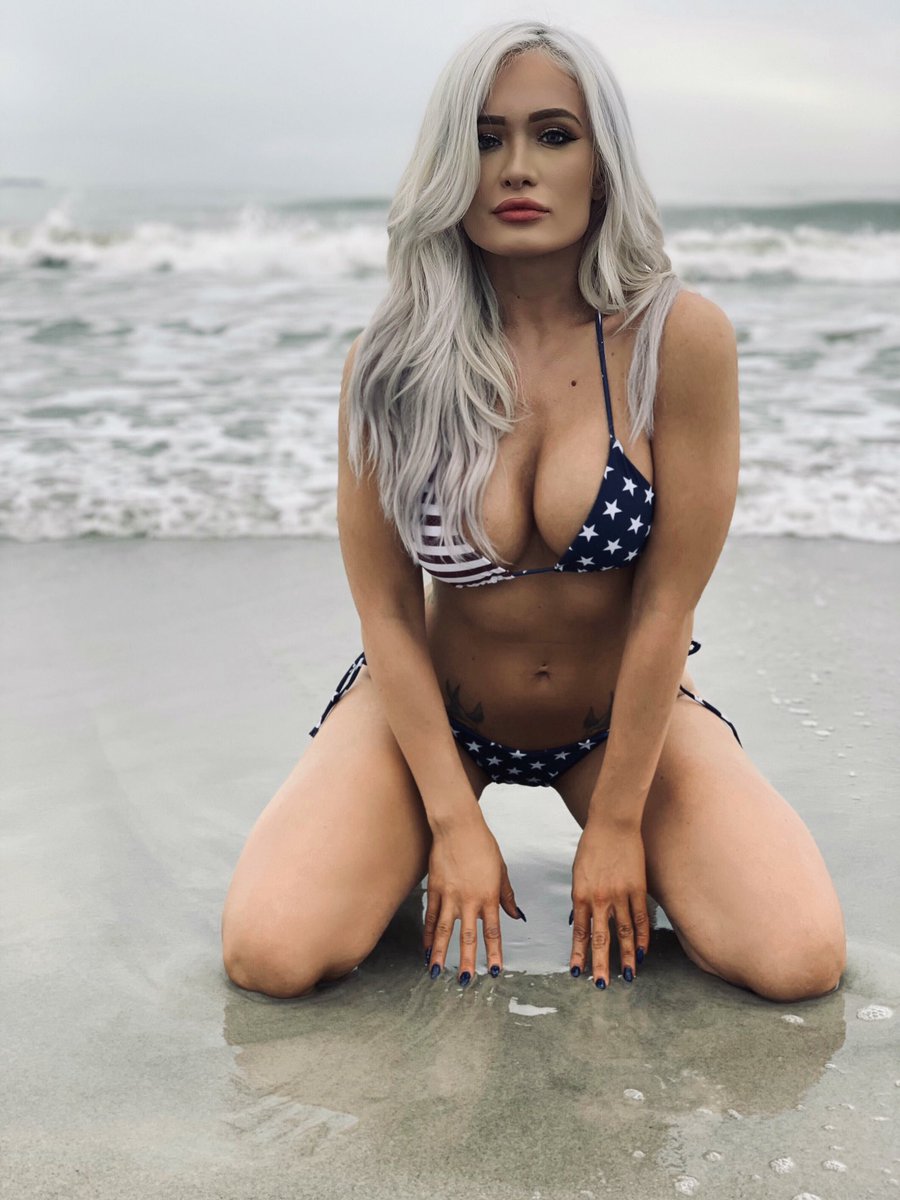 As reported earlier, WWE officials consider Scarlett and Karrion Kross to be the next breakout stars on the WWE NXT brand. With Kross’s fighting ability and Scarlett working as the heel valet for her, it’s only a matter of time that he might enter the championship picture in the near future.

With this win at NXT TakeOver, the path to the top seems pretty clear for him and the head of NXT also admitted that.

Following TakeOver show, Triple H spoke to Renee Young about the show who had immense praise for Karrion Kross and Scarlett. He said Kross has definitely planted his flag on the NXT roster, with the win.

This is a statement in definitively putting Ciampa away. As per Triple H, Kross is one of the guys who can stop the momentum of top guys like Keith Lee and Adam Cole. He also mentioned Scarlett who helps to bring a total package to the ring that can be considered as the “It Factor”.