Ric Flair was earlier making some ‘live via satellite’ appearances on WWE TV to give expert opinions on upcoming matches on WWE TV. He was especially involved in the Greatest Wrestling Match Ever promotions between Randy Orton and WWE Hall of Famer Edge that took place at Backlash. Now the legendary wrestler has been back on live WWE TV for the past couple of weeks.

According to The Dirty Sheets Patreon page, WWE has a ‘new edict’ to get more managers on their TV programs. As a result, MVP has become quite an important person on WWE TV ever since his comeback in the company as he’s managing the former number one contender for the WWE Championship, Bobby Lashley. Now Ric Flair was brought back for another similar role.

The new Executive Director for Monday Night Raw, Bruce Prichard is a good friend of Ric Flair. He is said to be the one to bring back Flair on TV to pair him up with Charlotte Flair. He was seen trying to get along with her daughter, backstage, last week. But that didn’t go well for him as Charlotte is The Queen show doesn’t need help from anybody else.

So that plan was nixed as Vince McMahon decided they have already done a good job in establishing Charlotte Flair as a standalone star in the women’s roster. This was the reason that Ric Flair is now being used in an angle with Randy Orton. Last week, he showed glimpses of the dirtiest player in the game by giving a low blow to the Captain Charisma and thus helping out Orton in the unsanctioned match.

Charlotte Flair Set To Have Surgery; Will Miss WWE For The Rest Of 2020 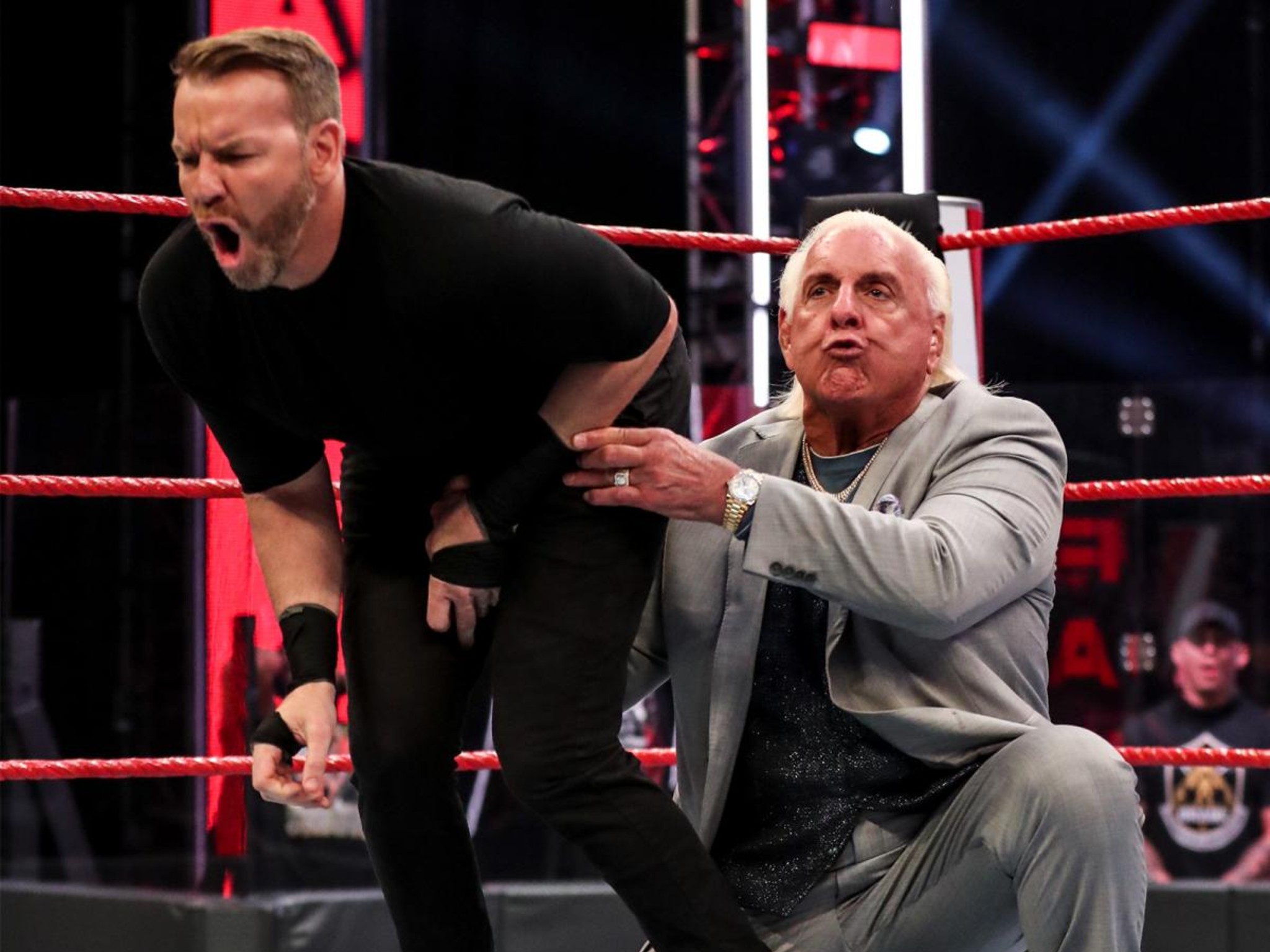 Word is now going on suggesting that Ric Flair will now be paired with Randy Orton on TV. This significant role on TV would eventually help Ric clear some debts, it seems.

“While Orton doesn’t need a manager, WWE is trying to help Flair pay off his ‘excessive outgoings’ (alimony). WWE already pays Flair a downside guarantee on his Legends deal, but Flair is going to get paid a lot more now that he’s back on TV.” (courtesy wwfoldschool.com)

Ric Flair presented Randy Orton with the tag of the Greatest Wrestler Ever on this week’s episode of Monday Night Raw. Before doing that, he noted his daughter Charlotte Flair’s status who was injured earlier tonight by Nia Jax. He assured when the ten-time champion comes back, Jax will be her #1 target. Flair also warned how Jax better be afraid of Charlotte when she comes back.

Video: Former WWE Champion The Great Khali Having Fun With Daughter In A Ring