One of the most talked incidents in WWE, last year was that former WWE Champion Dean Ambrose decided to leave the company. It appeared to be a huge shocker for the WWE Universe as he used to be one of the top stars of the brand who chose to walk away. It was an exceptional story indeed where he left a lucrative money deal and a company where his wife Renee Young is also associated with an important role.

Will The Undertaker Calling Out WWE Affects His Wrestlemania Status?

The host of WWE Backstage show on FOX and former RAW commentator Renee Young appeared on Lillian Garcia’s ‘Chasing Glory’ podcast, this week to discuss a number of topics with host Lilian Garcia. The topics included how WWE officials reacted after finding that her husband Dean Ambrose aka Jon Moxley would be joining All Elite Wrestling promotion.

Renee Young herself was uncomfortable about the fact but thankfully, she did not face any backlash from any of the top officials from the company,

“Nothing changed for me. No one treated me differently. No, not really. I mean other than the ‘boys,’ wanting to know how he was doing and what not, but other than that I was never pulled aside and was like ‘oh my god Jon’s doing his thing, and you’re doing this and we got to keep things separate’ like that conversation never happened.”

Moving forward, the Canadian journalist noted how life had become hard for him after her husband left WWE. After the day’s work, they would have met in the hotel room to spend quality time. But now there’s no way that it was going to happen,

“It sucked for me not having him on the road with me, my biggest issue was like ‘damn we don’t get to travel together? Like you’re not in the hotel room when we finish the show?’ You know I miss having those moments,” Renee Young added.

Despite all the problems that Renee Young has faced in professional and personal lives, she chose to stay by her husband’s side. Wrestling has always been the priority for Dean Ambrose and Renee would never want to prohibit her husband from letting him do, what he loves. Renee Young finished the interview by saying,

“So he wants to go off and go do something else. I mean I’m not gonna dig in and ‘oh my god you’re not on the road with me now!? You’ve busted your ass since you were a kid to achieve this, like gigantic dream. Don’t sit around and meet me in catering after the show. You go do the thing that you need to do like go knock on those doors go to Japan.’ 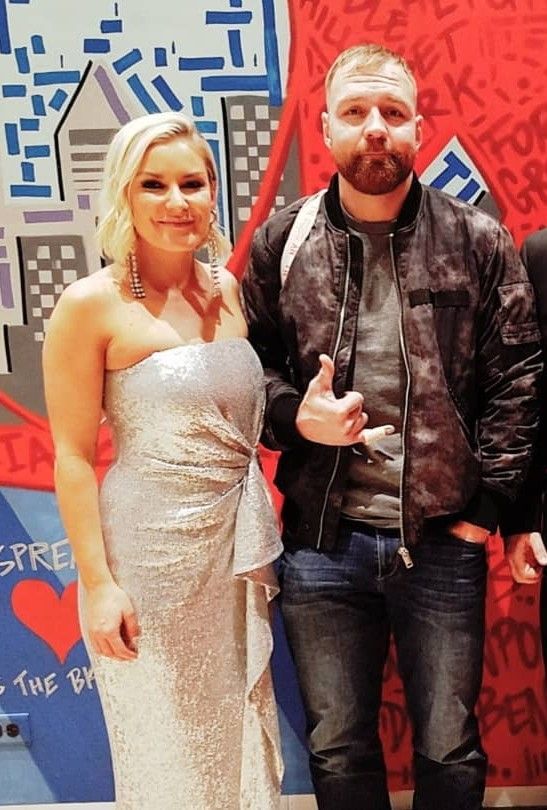 I mean when the hardest part was when he went to go to the G1 [Climax] in Japan, he was gone for four or five weeks. I was like, Oh my God. But I was in Toronto, I was like with my friends and family and stuff so it was, it’s fine. But yeah it really wasn’t that because when he came to me and said that he wanted to leave I was like, sure. Yeah, I mean, when you know you know.”