Rhea Ripley vs. Charlotte Flair to be announced at Takeover?

WWE has been teasing a mega bout between NXT Women’s Champion Rhea Ripley and Women’s Royal Rumble 2020 winner Charlotte Flair at the biggest event of the year.

These two have confronted each other on several occasions in recent times to fuel up the rumors and thereby excite the fans regarding a mouth-watering contest. WWE is yet to confirm the Ripley vs. Flair bout at WrestleMania 36 but they might do so, at the earliest. 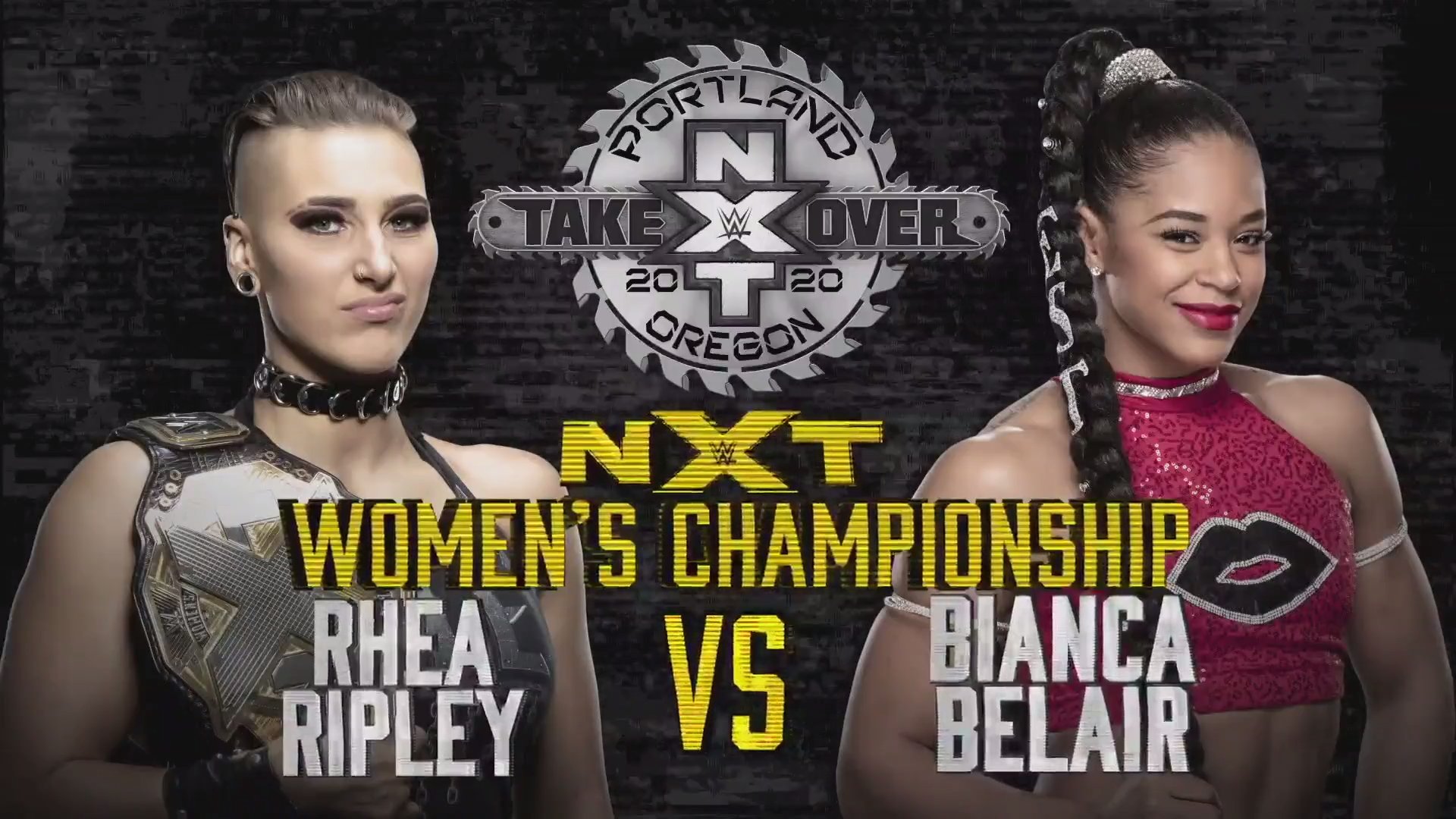 Roman Reigns Wants Match Against The Rock At WWE Wrestlemania 37

WWE NXT Women’s Championship match for WrestleMania 36 could get confirmed during the NXT “Takeover: Portland” event set for this Sunday night. According to the reports of PWInsider.com, the ongoing storyline will proceed at NXT TakeOver: Portland on Sunday night as the ten-time Women’s Champion from the main roster will appear on the show,

“The current plan for this Sunday’s WWE NXT Takeover: Portland is for Charlotte Flair to be in attendance to further her storyline with Rhea Ripley leading into WrestleMania 36.”

WWE Superstar Rhea Ripley Lashes Out At Fan Over Body-Shaming

Rhea Ripley will defend the NXT Women’s Championship against Bianca Belair at the NXT TakeOver: Portland show. There’s no update in which capacity Charlotte Flair will make her appearance. But the general belief is another face-off will go down between Ripley and Flair.

How The Rock’s Daughter Simone Johnson Doing Upon Joining WWE?

This could happen after Rhea Ripley’s title defense against Bianca Belair gets over. It’s pretty much certain that Ripley will retain her NXT Women’s Title and then go on to defend it against 2020 Women’s Royal Rumble winner Charlotte Flair at The Grandest Stage of Them All.

Rhea Ripley is the one to begin the feud by calling out Charlotte Flair on Raw, a few weeks ago. Flair appeared on NXT to give an answer to it only to be double-teamed by Ripley and Belair. Later on this week’s RAW, Flair wanted to wait until the NXT TakeOver show passes by to let her decision know.

As of now, the NXT Women’s Championship match is the only Title match planned from NXT that takes place at WrestleMania 36. Here’s the current match card for NXT TakeOver: Portland show,