WWE Superstar Rhea Ripley Lashes Out At Fan For Body-Shaming

When it comes to the WWE scene, superstars will have to be prepared to suffer backlash alongside praises from fans. You have to be either open to hatred or be quiet at the negative comments that won’t let affect you, at all. Rhea Ripley is the current NXT Women’s Champion who is pretty ‘over’ with the audience. But some people do find new reasons to troll her. Thankfully, she has a way of handling things.

WWE NXT was present in Las Vegas in recent times and Rhea Ripley was all business getting ready for a busy night performing in front of the audience. She posted a picture from her gym session, early in the morning. 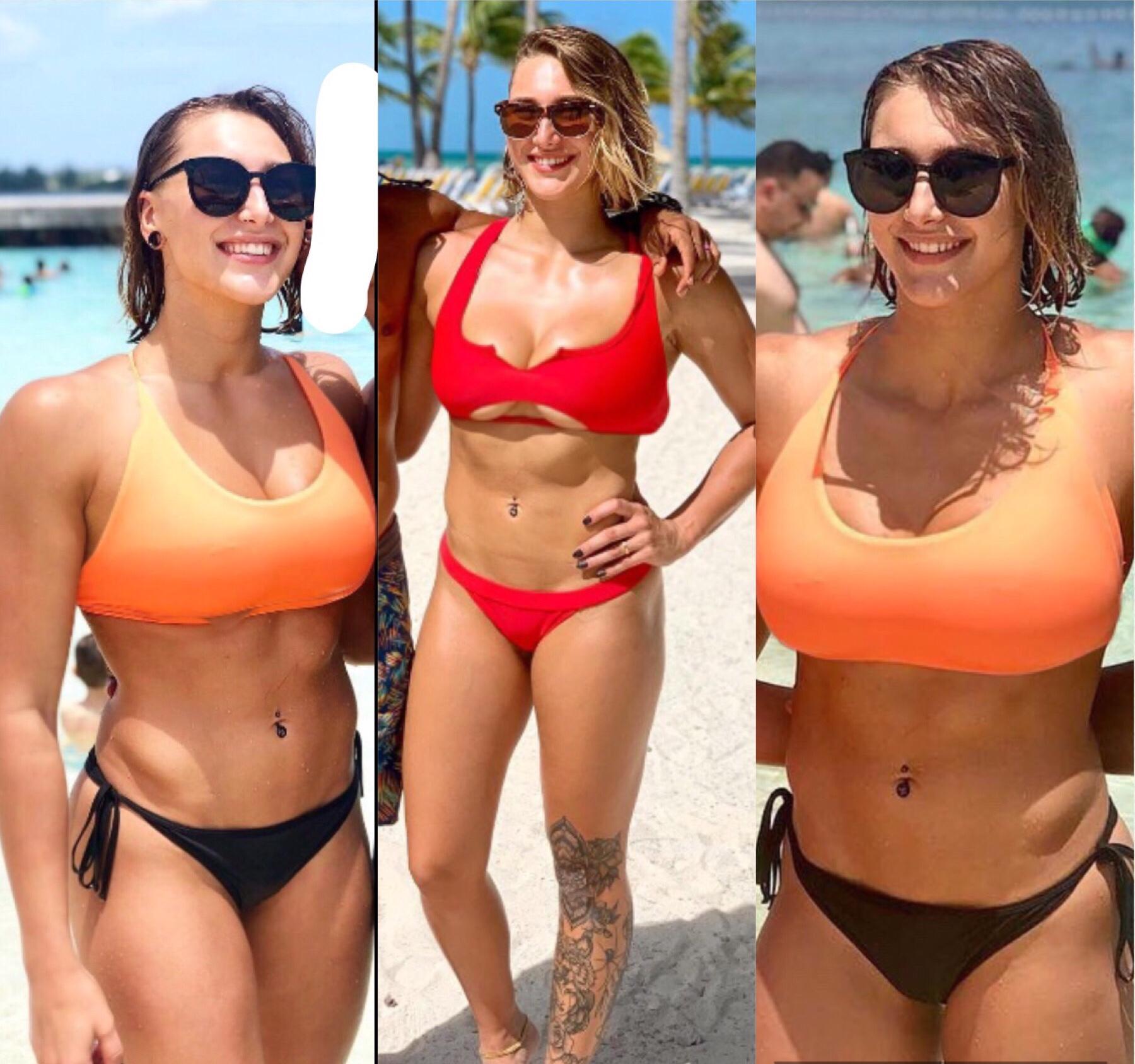 Her great muscular body was showcased in the picture which was not liked by one of the fans. She put up a comment claiming that Rhea was looking ‘gross’.

The NXT Women’s Champion was quick to hit the fan back with a fitting reply. Instead of getting offended on this comment, Rhea Ripley was able to put the fan back to his place,

“I’m so sorry that you feel that way Corey… Luckily you don’t EVER have to wake up next to me. Now instead of obviously being intimidated by my build making you question your masculinity, why don’t you go spend your time not being a pathetic twitter troll.”

I’m so sorry that you feel that way Corey… Luckily you don’t EVER have to wake up next to me. Now instead of obviously being intimidated by my build making you question your masculinity, why don’t you go spend your time not being a pathetic twitter troll. 👍🏼 https://t.co/umRaR08zm4

Rhea Ripley was a 19-year girl while joining the WWE after performing in the May Young Classic tournament. The cute looking girl has gone through major transformations over the past couple of years to become a force to reckon with on the NXT. With a changed look, she has been able to bring out intensity in performances which is good for her career.

This is why Rhea Ripley was chosen to end the earlier historic run of Shayna Baszler with the WWE NXT Women’s Title. She will now defend it against Bianca Belair at the NXT TakeOver: Portland show, this Sunday.

Moving forward, she is likely to be a historic match at WrestleMania where she faces Charlotte Flair for the title from the black and yellow brand. This is said to be the first and only match on Mania’s main card from the NXT roster which could be confirmed on the NXT special show, itself.