Since making the WWE in-ring comeback in January, speculations are running high about Edge potentially competing in a number of dream matches that we thought we’d never see. But perhaps the most shocking return in the history of pro-wrestling could set up several fantasy matchups in the near future including one against Seth Rollins. One of them would have to feature Seth Rollins again Edge. 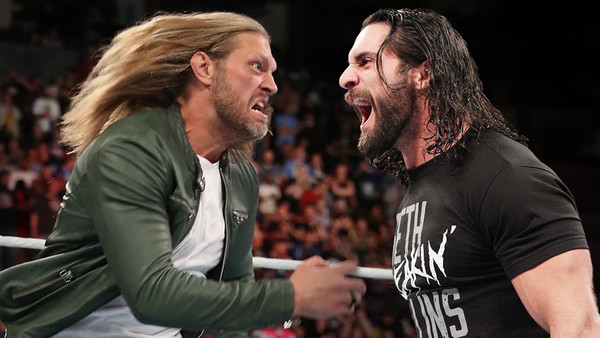 For the beginning part of his career, Seth Rollins was compared to the Master Manipulator due to his cunning attitudes. Just like Edge, he cashed in Money In The Bank briefcase to go to the top of the food chain by becoming the WWE Champion. Additionally, these two share history via WWE storylines which suggest this match has to happen with an organic buildup.

While speaking to Sports Illustrated, WWE RAW superstar Seth Rollins was asked about a match against WWE Hall Of Famer Edge, in the future. Rollins gave a positive nod to the contest saying regardless of how the WWE contract of Edge stands and where this ongoing feud with Randy Orton will go, they should share the ring. Below is what Rollins has stated,

If I were to guess, putting myself in Edge’s shoes, I would think he has some unfinished business with Seth Rollins. I can only assume, at some point in time, he’s going to come calling – and I would be happy to answer that call.” 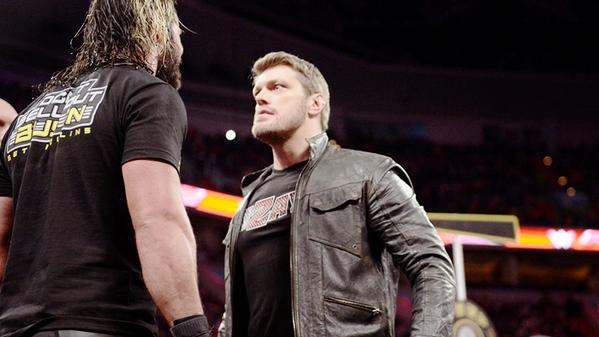 The Monday Night Messiah also added that he has a tremendous amount of respect for the Rated R Superstar. He never had thought that match would be possible. But now it seems to be a reality as WWE cleared Edge for in-ring competition.

“Edge is someone I’ve admired for a long time, and he’s someone I’ve been compared to a lot of times in my career. It’s something I never thought was possible, but I think it would be a cool callback to the story you mentioned from all those years ago. Now that it’s on the table, I don’t see why we wouldn’t address it.”

For those who don’t remember, Seth Rollins and Edge were involved in a segment on the final 2014 episode of Monday Night RAW. Rollins took advantage of Edge being in an incompetent state and tried to Curb Stomp Edge to break his neck. As a result, John Cena was forced to reinstate The Authority back in charge of the show.

As of now, Edge is set to compete in the rematch against Randy Orton at Backlash pay-per-view on June 14th which is being promoted as The Greatest Wrestling Match Ever. Rollins is engaged in a feud with Rey Mysterio on Raw that should also produce a singles contest at the same pay-per-view event.