Matt Riddle is the latest recruit on the WWE main roster from the NXT scene who is said to be on the verge of an immense push. There was some worry prior to his call-up due to his outspoken attitude, going by his NXT experience. But it seems that everything is going okay thus far, for him over on the blue brand.

According to Wrestling News, Matt Riddle has gelled well with everyone at backstage, so far. He has been given some creative freedom who is now “allowed to give more input for his promos than most.” It’s pretty interesting considering that a very few only get the chance to claim their say over the writing team of the WWE. 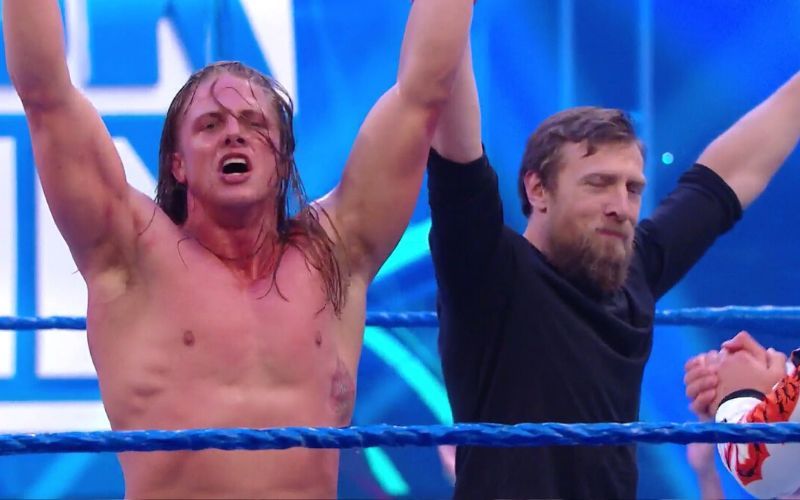 Vince McMahon was said to have enjoyed Matt Riddle’s promo work this past week on SmackDown. The Original Bro was running through his journey through professional wrestling career and beyond that. He also revealed the reason for not wearing shoes while competing inside the ring that appeared to be a passionate promo, loved by The Boss, and all the talents present around the ring.

It was also reported Vince McMahon has compared Matt Riddle to a “young Shawn Michaels.” A source within the company informed that McMahon likes his rebel mentality. It appeared to be a weak point for the former NXT Tag Team Champion. But now it seems, he is pretty clear with his motto and The Boss doesn’t also have any problem with it, too.

“Vince likes guys like Shawn who have that rebel mentality and he sees some of Shawn in Matt. Matt can rub some people the wrong way but he’s a good guy and he will do great when Vince calls him up. I think he’s a future world champion. Vince will try to tweak him but his personality will get him far.” 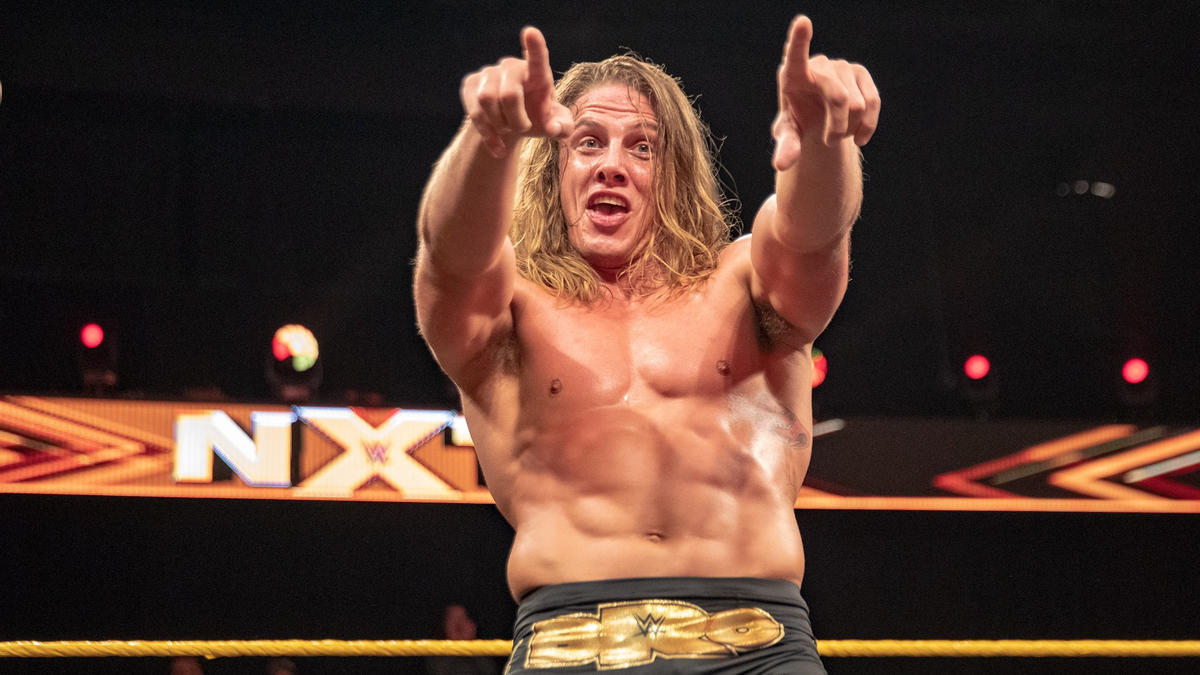 With no negative backstage news found around Matt Riddle, he seems to be just doing fine on SmackDown. He already scored pinfall wins over The Phenomenal One AJ Styles and the 2019 King of the Ring winner Baron Corbin. This reportedly set him up for a future Intercontinental Championship opportunity that should be handed at the 2020 Extreme Rules pay-per-view.