Bray Wyatt will compete against Universal Champion Braun Strowman in a Wyatt Swamp Fight at Extreme Rules: The Horror Show within a couple of days. This will be a non-title match that may end up being the main event of the night as it matches the theme of the show. WWE reportedly has a lot planned for this match that should end up being a unique matchup.

WrestlingINC.com has suggested that WWE will conduct some big spots for the match. The company’s stunt coordinator Ellis Edwards will be there to make sure the safety of performers. He will also ensure that every move performed by Bray Wyatt and Braun Strowman happens, smoothly. Apparently, this will be a cinematic match with a lot of shocking moments to tell a story. Ellis has been doing stunt works for professional wrestling since the 1990s with WCW. He previously helped Braun Strowman while exploding the ring with Big Show back in 2017. “every stunt will be big”, reportedly but they’ll be doing things in a safer way. Ellis’ presence will make sure that.

As for the results of the match, it was noted that Bray Wyatt is likely to win the match since it’s a non-title contest. Braun Strowman won at Money In The Bank and at Extreme Rules, the score will be neutralized. The finish of the match will make the groundwork for a final match between these two at SummerSlam. 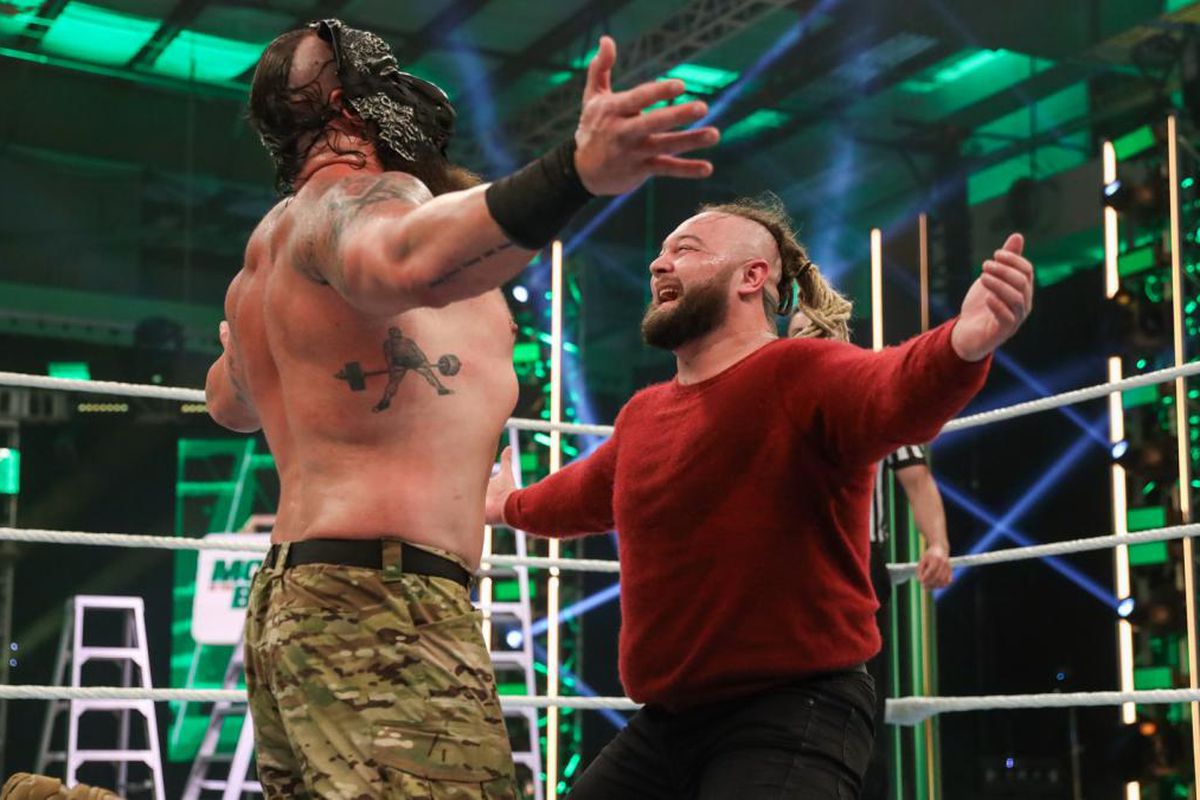 It’s noted that Bray Wyatt will come out with his third avatar, The Fiend at the biggest event of the summer. WWE is strategically using this character in some special occasion. Thus, it will resurface for the first time since WrestleMania 36. The company’s thought was that they could be using him since fans will be present at SummerSlam but that most probably won’t be the case.

Extreme Rules is scheduled to take place on July 19th. Previously the show was set to emanate from the SAP Center in San Jose, California but the coronavirus pandemic forced it to get hosted by the WWE Performance Center. The Bray Wyatt vs Braun Strowman cinematic match will serve as a huge attraction for the show after that infamous Boneyard Match at WrestleMania 36.