WWE will be presenting the next pay-per-view event in their schedule, in the form of Extreme Rules. This is one of the most exciting nights of the year where most of the matches take place under different capacities. Plus, WWE has been dubbing this year’s edition in a special tagline of a Horror Show. It has something to do with the potential main event of the show where Bray Wyatt and Universal Champion Braun Strowman go back to the Swamp.

Besides this non-title bout, a number of title matches will be waiting on the Extreme Rules card. Sasha Banks and Bayley get a chance to leave the show with all the belts that the women’s division has to offer. Sasha challenges Asuka for the Raw Women’s Title whereas Bayley defends the Smackdown Women’s Title against Nikki Cross. Also, the WWE and United States titles will be on the line when the most extreme night of the year airs from the WWE Performance Center in Orlando, Florida. 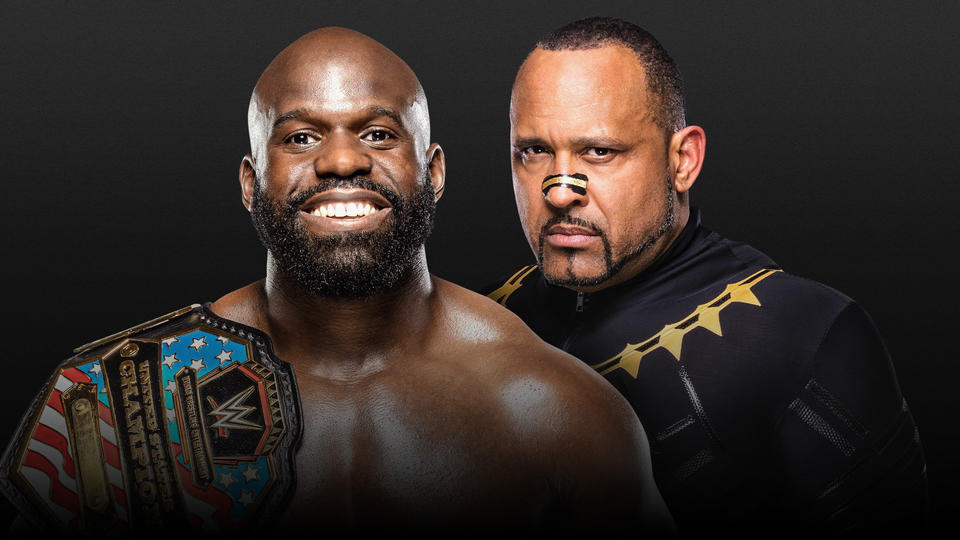 Initially, this match was supposed to take place between Apollo Crews and Bobby Lashley. But WWE suddenly inserted MVP into the title picture just to shelve the previously mentioned match to Summerslam 2020. With that being said, Crews will continue his lackluster title reign for one more month to escalate the ongoing feud for the biggest party of the summer. MVP is a veteran who previously had one of the longest runs with the US title but at this point in his career, he doesn’t need that title back to prove anything. Hence, he’d just put over Apollo with a big win at Extreme Rules. 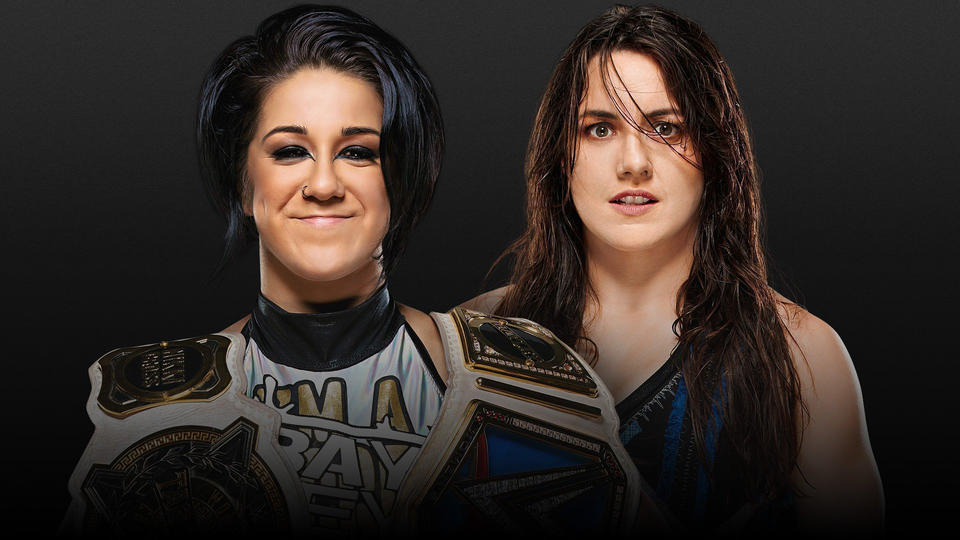 Bayley is running the current women’s division alongside friend Sasha Banks who has toppled every resistance thrown against her. Nikki Cross isn’t supposed to be that woman who can dethrone her from the longest reign with the Smackdown women’s title. Rather, this feud is considered to be a one-off before Summerslam so that Bayley can be portrayed, stronger than ever. Thus, the role model is a sure-shot winner at Extreme Rules that would help her to brag about in weeks to follow.