Randy Orton will receive an opportunity to become the WWE Champion, again at SummerSlam on August 23rd. As seen on Raw, he issued a challenge to the reigning champion Drew McIntyre who was quick to accept it.

But he should have had taken a look at the record book before doing so. When it comes to SummerSlam, The Viper has achieved success more than most of his WWE colleagues. 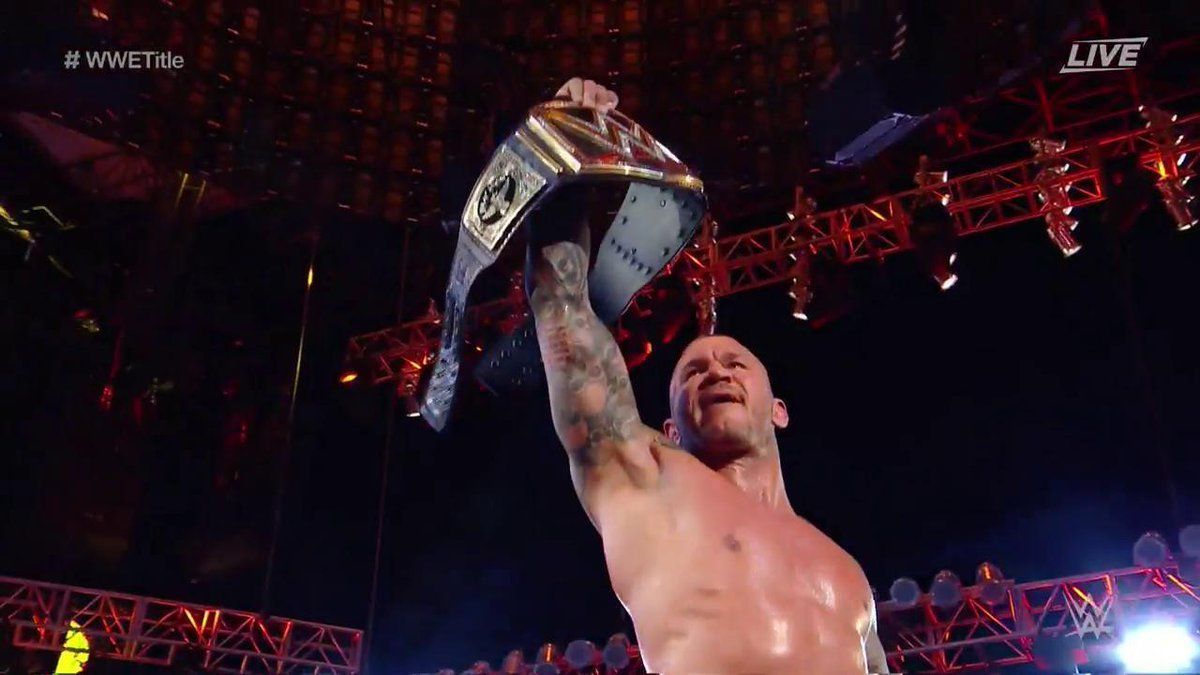 WWE statistics show that Randy Orton has previously claimed three different World Championship wins at the biggest event of the summer. Back in 2009, he won the WWE Championship against John Cena.

In the following decade, he defeated Christian for the World Heavyweight Championship at 2011 SummerSlam. Moving on, he successfully cashed in Money In The Bank briefcase on Daniel Bryan in the year 2013 to become the new WWE Champion.

Considering his success rate, Randy Orton is more than favorite to become the new WWE Champion at SummerSlam 2020 clinching the title away from Drew McIntyre. He would definitely like to add another championship reign to his resume.

The stats do show that he is far consistent name when it comes to SummerSlam and title wins. So it just could be a matter of moment before he picks up the 14th WWE Title of his illustrious WWE career.

Stats also show that never before in his WWE career, Randy Orton had to wait for a long time to hold a world title like he is having in this decade. The last time he held the WWE Championship was at WrestleMania 33 in 2017.

He lost it in May of that year at Backlash pay-per-view. Since then he hasn’t held the belt meaning that The Apex Predator is hungrier than ever for a title reign which should come at McIntyre’s expense. 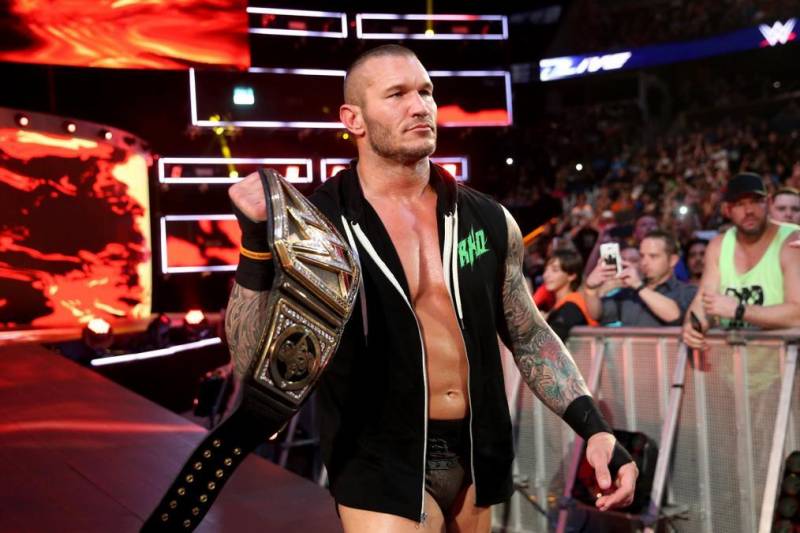 The Scottish Psychopath had to fight hard to retain his WWE Title. But when it comes to Randy Orton being his opponent, he does know that he’s just one quick RKO away from losing the belt, just like that.

However, The King Of Claymore Country does have his own weapon in his arsenal to finish up a match on a short notice that is the bright thing about him in the upcoming match. Considering the lineup, this match should be great irrespective of the outcome.