Top 5 Money In The Bank Ladder Match Performers In WWE

It’s that time of the year in the WWE calendar when Money In The Bank will be returning in the schedule. The ladder matches for the opportunistic briefcase hanging high above the ring, have become one of the most popular gimmicks to be produced by the WWE. The winners from both men and women’s division get a punched ticket to win championships from their respective division and rise to the occasion.

Over the years, these kinds of matches have been dominated by some of the performers who made a name for themselves by showcasing their cunning ability in a ladder match environment. Here are the top 5 performers in the history of Money In The Bank.

Revealed: Full Match Card For WWE Money In The Bank 2020 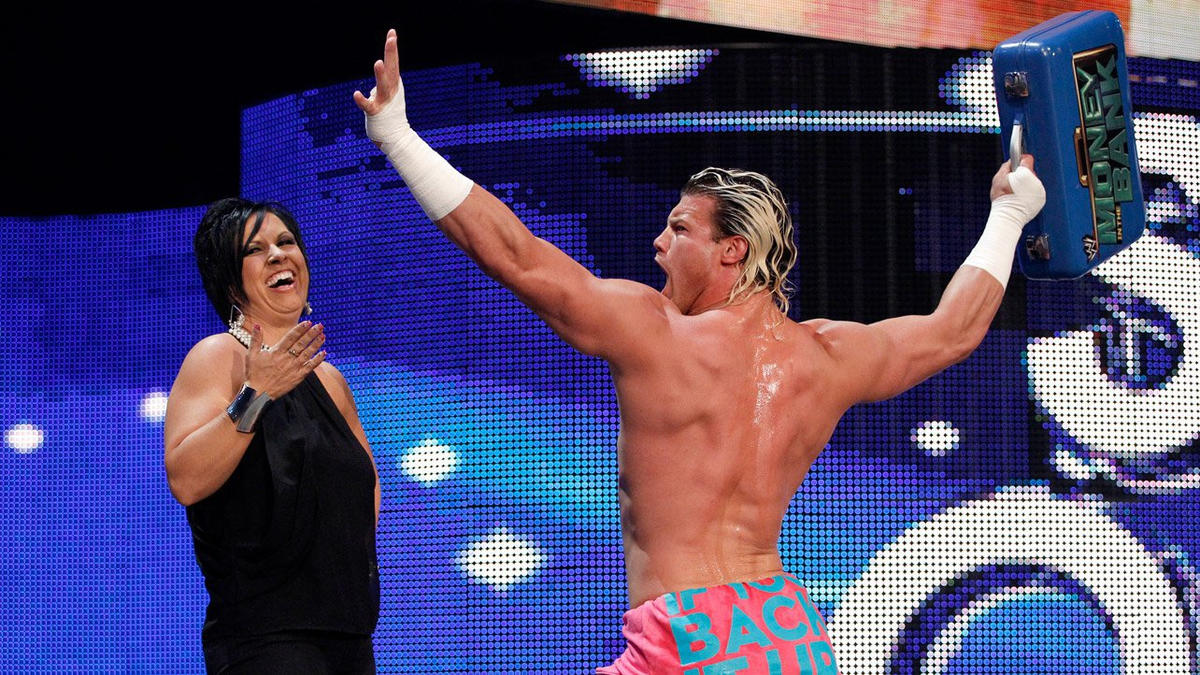 Money In The Bank match is suitable, the way that Dolph Ziggler usually wrestles. He can take bumps in a unique style and sell it like nobody else which makes him a perfect ladder match competitor. So WWE used him in most of the MITB matches since the gimmick-based PPV was innovated.

Back in 2012, Ziggler ended up winning Money In The Bank briefcase which made him a strong heel with AJ Lee standing by his side as the valet. On the post-WrestleMania 29 night of Raw, he successfully cashed in the MITB briefcase on Alberto Del Rio to become the new World Heavyweight Champion which has a major shocker for the WWE Universe, creating a top Raw-after-Mania moment.