Edge Vs Randy Orton Part III: Update On When WWE Is Hosting The Match

WWE Hall of Famer Edge appeared during this week’s taped episode of Monday Night RAW on the USA Network on a very special occasion. June 22nd marked 22 years since Edge made his WWE TV debut, and he was there on RAW to give an update on his future. He suffered a torn triceps at Backlash in the Greatest Wrestling Match Ever against Randy Orton and is supposed to be out of action for months.

But it seems like WWE could be just playing with the fans via a storyline injury angle. As seen on Raw, the creative angle was still dragging the ongoing feud between Edge and Randy Orton which was thought to be ended at Backlash but it’s not.

Orton has hurt Edge’s best friend, Christian, last week with a Punt Kick to send him back to retirement. It means one thing only that is the third match between these two is evident to happen.

As of now, Randy Orton vs. Edge part III is all set to culminate at SummerSlam 2020. It was supposed that Christian could compete against Orton at Extreme Rules in a one-off match but that’s not the case as his concussion still won’t allow him to be medically cleared.

Hence, Big Show who defended Edge, this week will be challenging Orton in a match at the July PPV. Following this, the Rated R Superstar will return to seek vengeance.

As per the promo delivered by the Ultimate Opportunist on Raw, the loss at Backlash has only awakened the vicious persona that he once possessed. Orton woke up the side of Edge that will sink to any level to get what he wants.

He doesn’t care about a wrestling match anymore as he’s going to ’embarrass and emasculate’ Orton. He also mentioned how he will affect Orton’s family life. Seeking redemption will be the key thing in the story, moving forward. 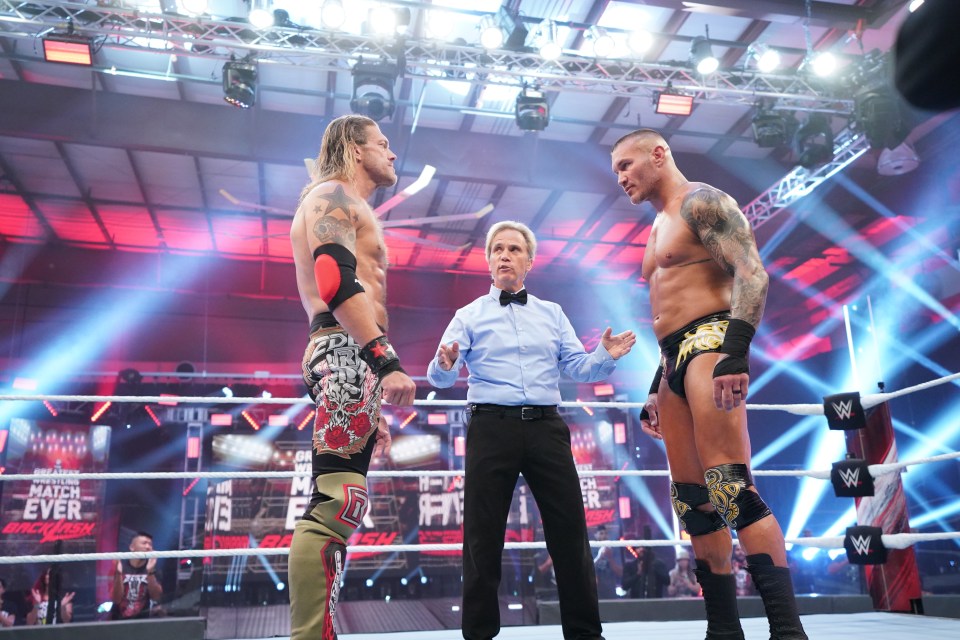 Previously, it was thought that Randy Orton winning at Backlash could have been done to put him into the championship picture. But he clarified that’s not happening as he’s the Greatest Wrestler Ever and doesn’t need the WWE title around the waist to prove it.

This means only one thing and that’s the continuation of his story with Edge who will be back, sooner than later. These two are likely to headline SummerSlam 2020 that would mark a perfect ending to the heated feud.