The main event of last night’s WWE Backlash pay-per-view witnessed Randy Orton defeating WWE Hall of Famer Edge by pinfall. The match lives up to the hypes as the veterans took each other to the maximum limits before Orton took advantage of his mean streak to come out as the winner.

He hit a low blow to the Rated R Superstar and then connected with the Punt Kick to secure the victory and put his opponent’s future in jeopardy. 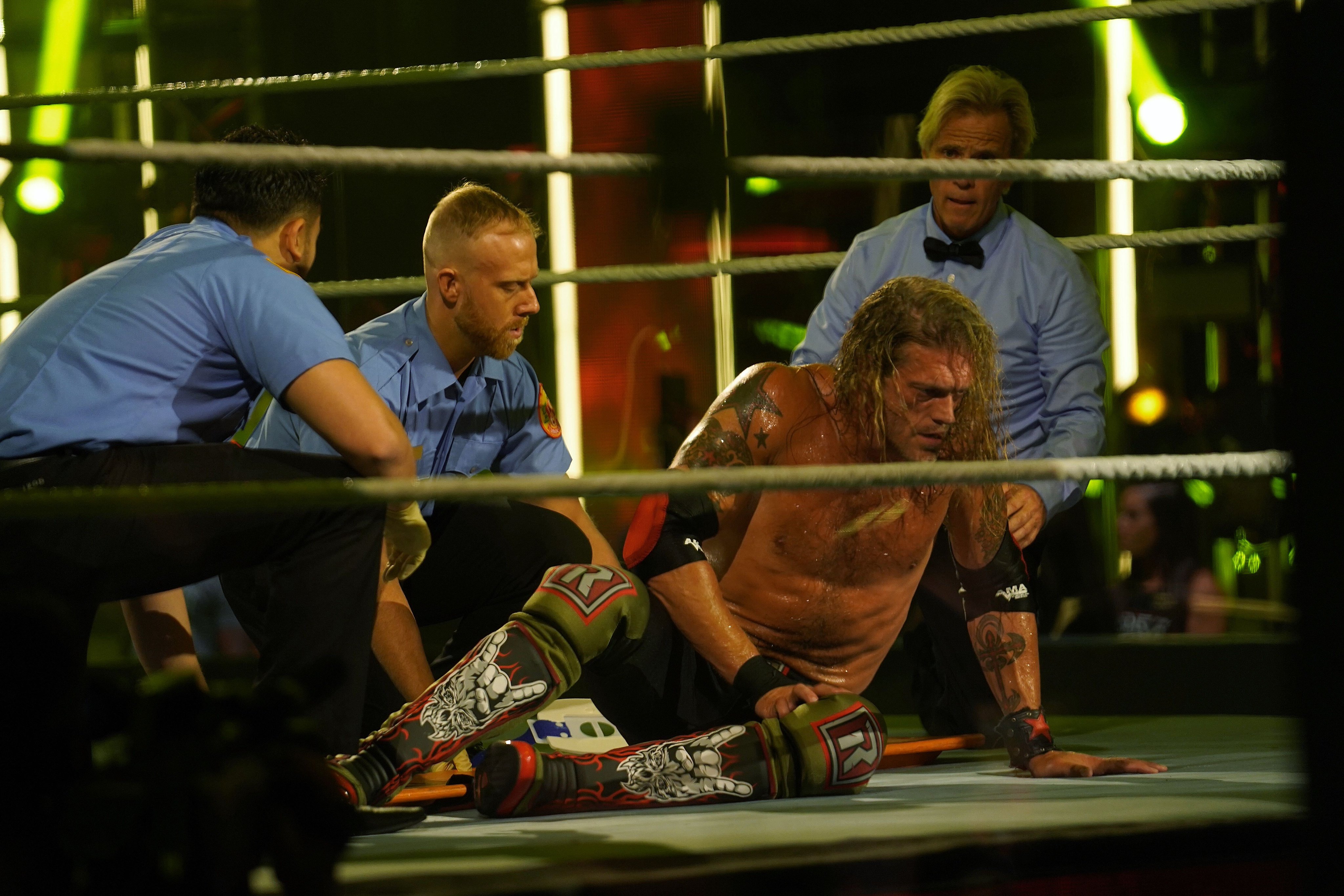 That’s not the only bad news for Edge he has reportedly suffered a torn triceps during the loss to Randy Orton at WWE Backlash. This match was taped back on Sunday, June 7 at the WWE Performance Center in Orlando, Florida when the actual injury took place.

WrestlingINC.com reports that the tear could have happened in his right arm. A bruise was clearly visible near Edge’s right-arm elbow guard, as seen in Twitter photos.

WWE dropped a hint at the uncertain wrestling future of Edge by bringing out the medics into the ring following the match. They also posted a tweet asking “What condition could BOTH @RandyOrton and @EdgeRatedR be in following the Greatest Wrestling Match Ever? #WWEBacklash” We are likely to get an update on the “The Greatest Wrestling Match Ever” hosted by WWE on this week’s Monday Night Raw. 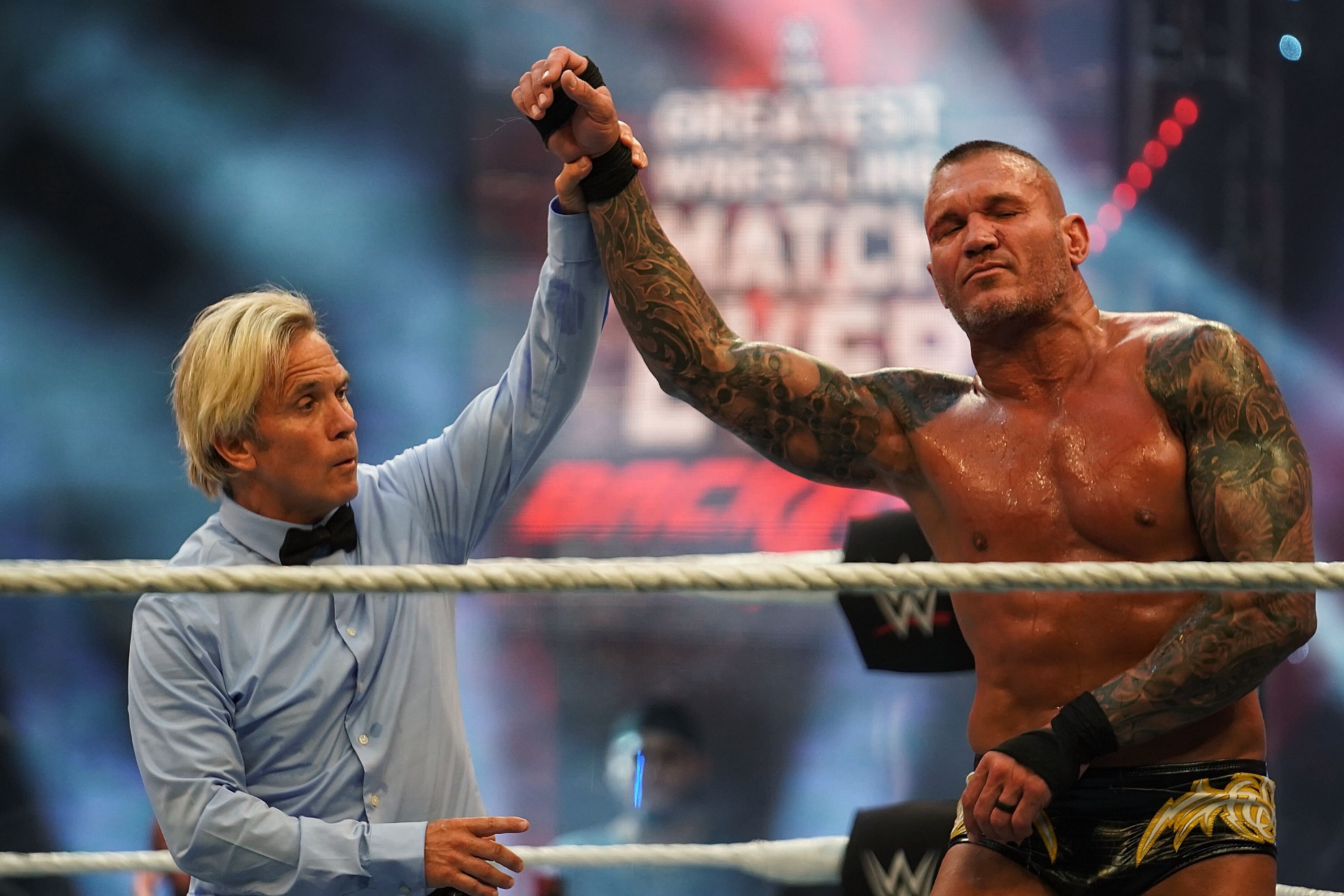 There’s no update on when Edge would be featuring in action, again. If he is indeed suffering from a torn triceps, it would usually take around 8 months to get fully recovered depending on how the surgery procedure will go by. The injury and the finish to the match were only known as the match aired on the WWE Network, last night.

Meanwhile, WWE used featured different camera angles and piped-in crowd noise for Edge vs Randy Orton at the PC. The announcers also addressed before the match that WWE would be enhancing the viewing experience with some additional tricks.

The match at Backlash opened with paying tribute to the late WWE Hall of Famer Howard Finkel as his voice rang out, introducing both Edge and Randy Orton. The Rock’s Rock Bottom by Edge, Triple H’s Pedigree by Orton, and then the Three Amigos from WWE Hall of Famer Eddie Guerrero by both the competitors were also traded during the match.