WWE will present the 2020 Backlash PPV event with the headliner match that goes by the tagline of The Greatest Wrestling Match Ever. Hall of Famer and Edge and Randy Orton are likely to deliver the potential main-event of the night in a rematch from Wrestlemania. The only other non-title affair of the night will see Jeff Hardy going up against Sheamus.

The rest of the Backlash card will see a number of titles on the line. The WWE Championship from Raw and the Universal Championship from Smackdown will be hanging on the balance. From the Women’s division, the title from the red brand and the tag team division will be on the line. Also, the United States Championship will be defended by the new champion Apollo Crews. Check out the full match card of this upcoming Sunday night’s PPV event alongside the predictions.

Some of the fans may not have liked the storyline between these two veterans that revolves around the private life of Hardy. Hardy was arrested for driving under the influence and get in a hit-and-run case against Elias. Later, Sheamus turned out to be the guilty person but WWE dragged the dubious past of the Charismatic Enigma to infuriate many of the fans. They are likely to get angry even more as Sheamus is the favorite to come out as the winner to solidify his heel status at Backlash. Although, a loss doesn’t harm Hardy’s status on Smackdown. 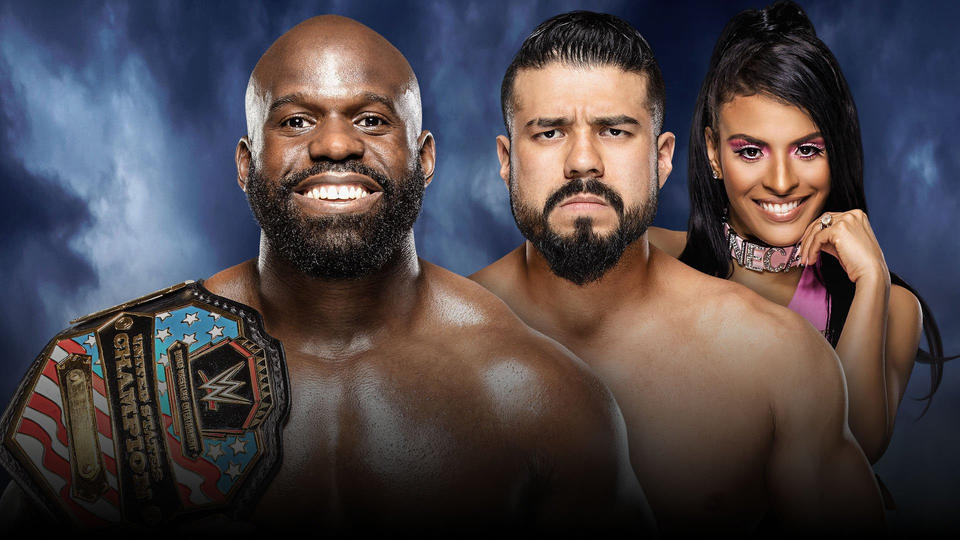 Just a couple of weeks ago, Apollo became the new US Champion on WWE Raw from Andrade. With a changed positive attitude and theme song, it seems that WWE is trying to give him a push on the mid-card. So, it is not likely that he drops back the title to El-Idolo, this early. Rather, a successful title defense at Backlash might help him go over with the fans.