2020 WWE Backlash pay-per-view takes place on June 14, from the WWE Performance Center in Orlando, Florida. While most of the matches will be broadcasted live on the same day as the show, it seems the main-event match between Edge and Randy Orton, has been filmed. The match card of Backlash 2020 is as follows,

As you can see on the card that several championships will be on the line at Backlash 2020. At least three of those title matches won’t be seeing the belts changing hands, going by the recent updates which are quite similar to that of the earlier betting odds released by Sky Bet.

Now, Sports Dime Betting recently revealed the updated betting odds for Backlash pay-per-view. There’s been some speculation that Drew McIntyre might drop the WWE Title but the betting odds claim otherwise. At present, McIntyre is listed as a favorite to win over Lashley at Backlash. The King Of Claymore Country has -300 odds in his favor against the All Mighty’s +500 odds that show McIntyre is ahead in a long margin. 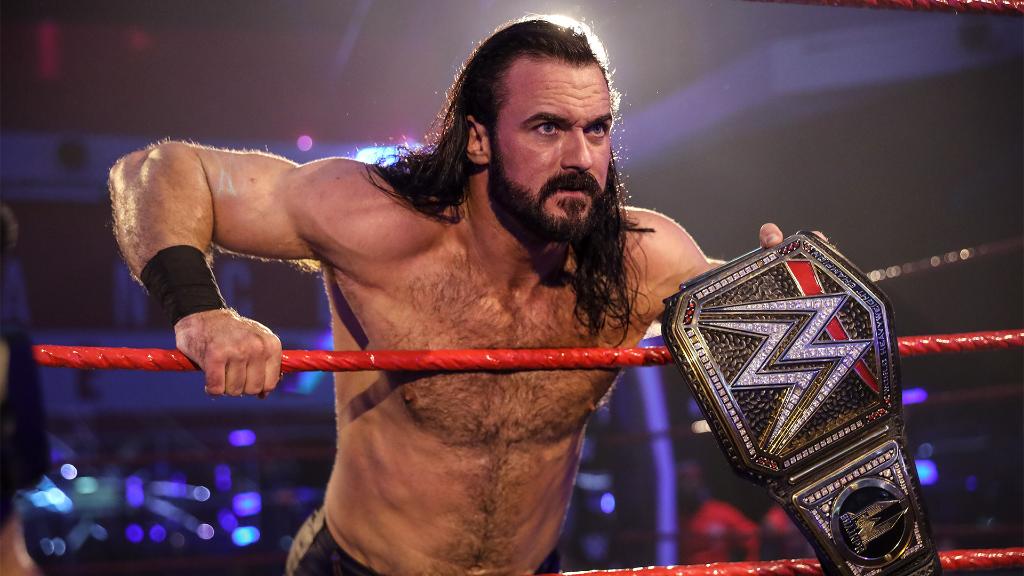 Asuka is also likely to retain over Nia Jax. The RAW Women’s Champion will be going through her first title defense at Backlash since winning the championship, one night after Money In The Bank. Currently, she is listed at -500 odds to The Irresistible Force’s +300. This means that Nia Jax isn’t becoming a champion despite her strong outing on Raw, as of late. 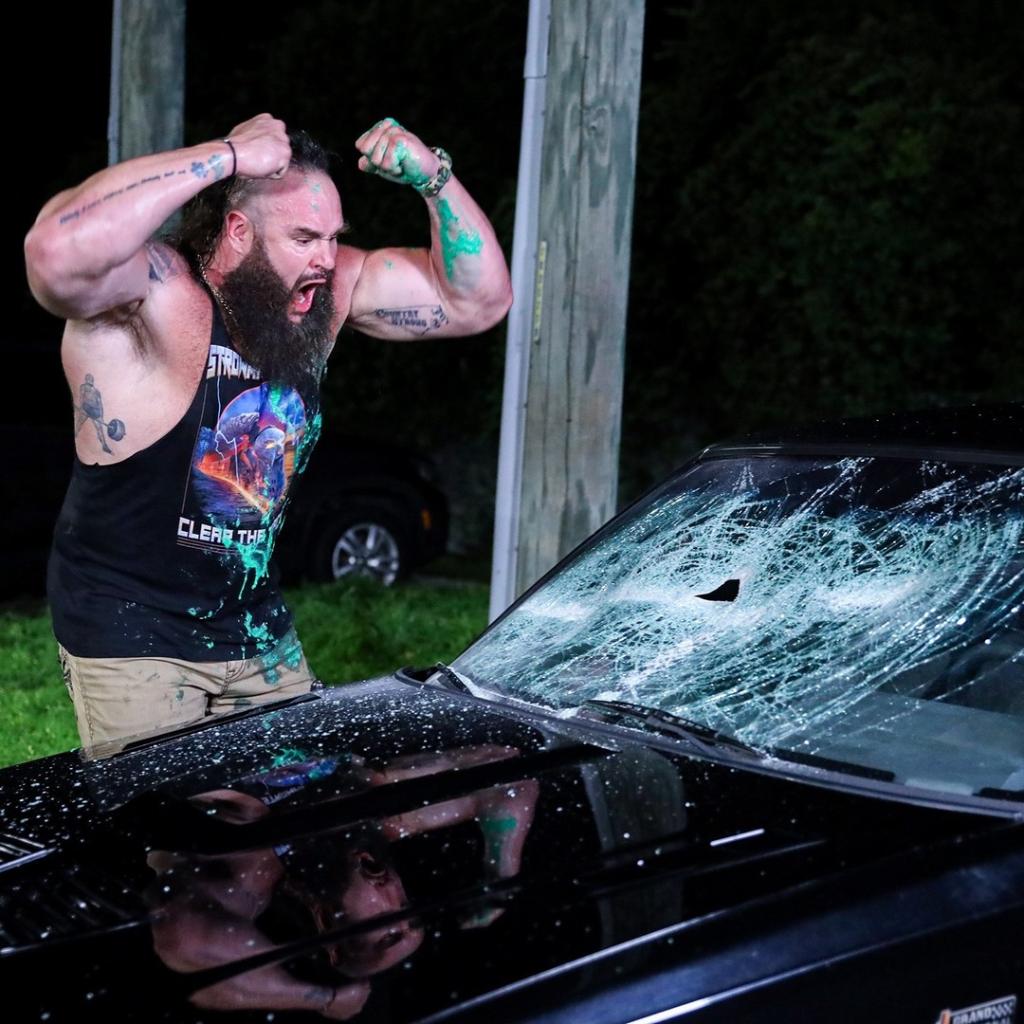 From SmackDown, Braun Strowman is also highly expected to bulldoze The Miz and John Morrison with the Universal Championship hanging in the balance. The Champion, Strowman is sitting favorite at -1000 betting odds to MIZ and John Morrison’s +550 odds. With that being said, no prime championship would change hands at Backlash unless Vince McMahon changes mind, at the very last moment.