The latest title match added at WWE Backlash pay-per-view will decide the fate of the United States Title. Andrade vs. WWE United States Champion Apollo Crews has been made official for Backlash 2020 after what transpired on last night’s episode of WWE RAW. The former champion snatched a rematch at this Sunday Night’s WWE Network special showing his cunning heel antics. 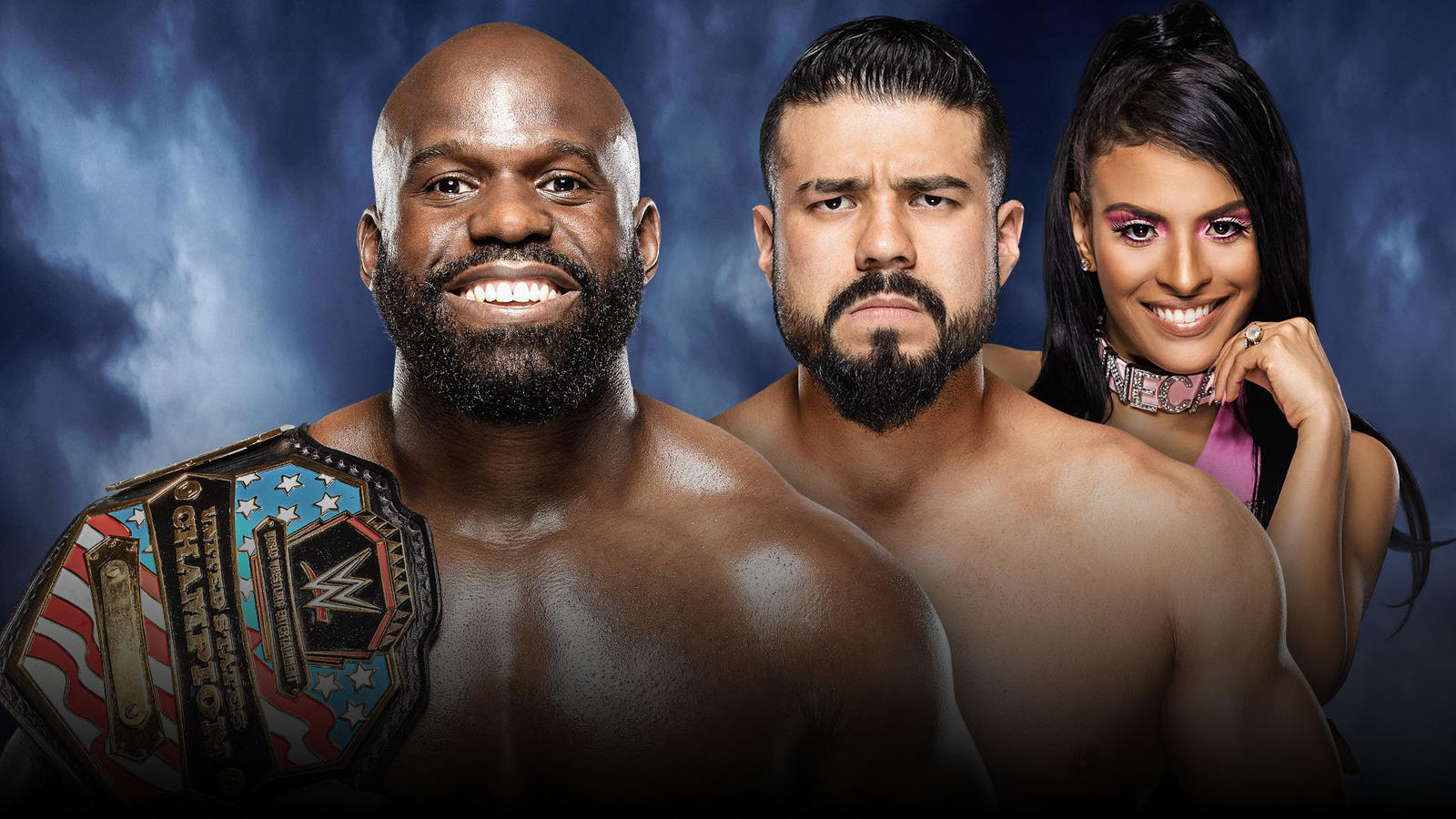 Andrade became the new #1 contender for the United States Championship on WWE Raw by winning a Triple Threat that also featured Kevin Owens and Angel Garza during last night’s WWE RAW on the USA Network. Owens was in full control of the match as he blocked a Wing Clipper attempt from Angel Garza and hit him back with a Stunner. Andrade came from behind and shoved Owens off the ring to steal the pinfall win.

WWE then confirmed Andrade vs. Apollo Crews for the Backlash pay-per-view event. We should note that Crews has just won the title from Andrade back on the May 25 RAW episode. So it’ll mark the first title defense for the new champion at the next WWE Network special.

Speaking of Backlash, WWE also confirmed the women’s tag team championship triple threat match for the show on WWE Raw. Sasha Banks and Bayley will defend their belts against The IIconics – Billie Kay and Peyton Royce and Alexa Bliss and Nikki Cross. Plus, we also expect one more title match to get confirmed, shortly. 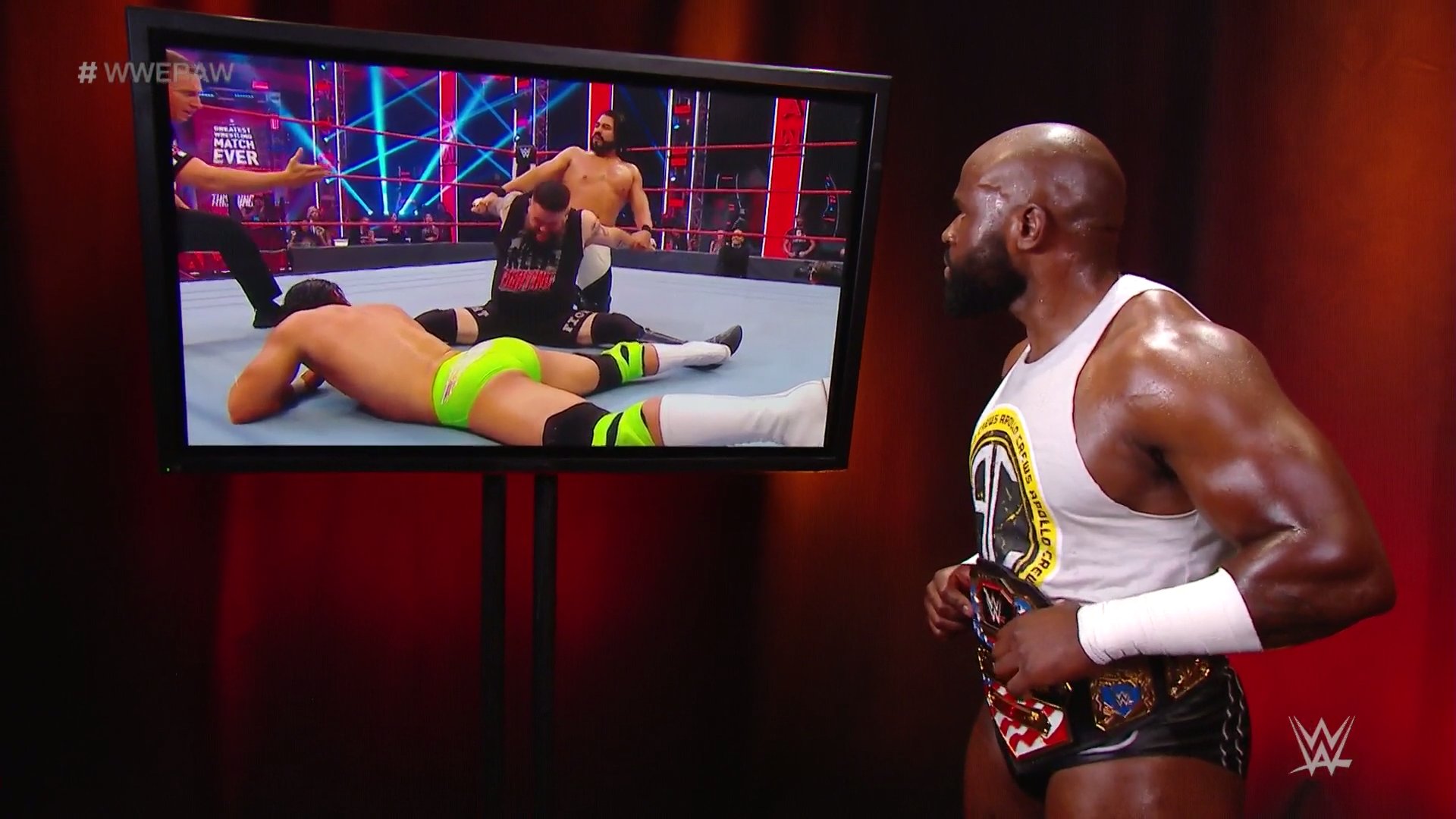 The “Anything You Can Do, We Can Do Better” challenge between WWE RAW Tag Team Champions The Street Profits and The Viking Raiders continued during this week’s RAW via a Decathlon. The events in the decathlon were a 1,600-meter dash, archery, flip cup, sword fighting, hurdles, stick fighting, a dance-off, shot-put, turkey leg eating, and pole vaulting.

The decathlon ended at 5-5 to set up a potential The Vikings vs. The Street Profits bout for WWE Backlash. The match should happen over the titles, but WWE is yet to make this match official.

Below is the current Backlash card: