WWE Could Cancel Wrestlemania 36 Due To Coronavirus Pandemic

WWE is trying their best to keep WrestleMania going, as per the schedule and perhaps in a better way with the two-night schedule.

They are holding the event at the WWE Performance center without any audience along with other undisclosed locations that are likely to be home for some gimmick matches. But the insider reports suggest that there are still very good chances that the show could be canceled. 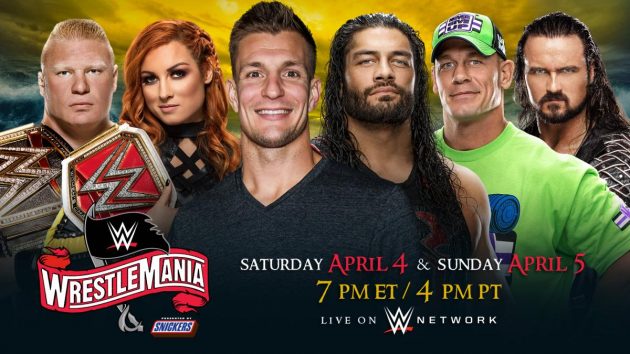 WrestleMania 36 is scheduled in Orlando, Florida where the company will have to take permission from the state government to hold the show. There’s still a chance that the Florida Govt. may just go on to call off the show considering the fact that there will be a gathering on April 4 and 5 at the WWE PC. 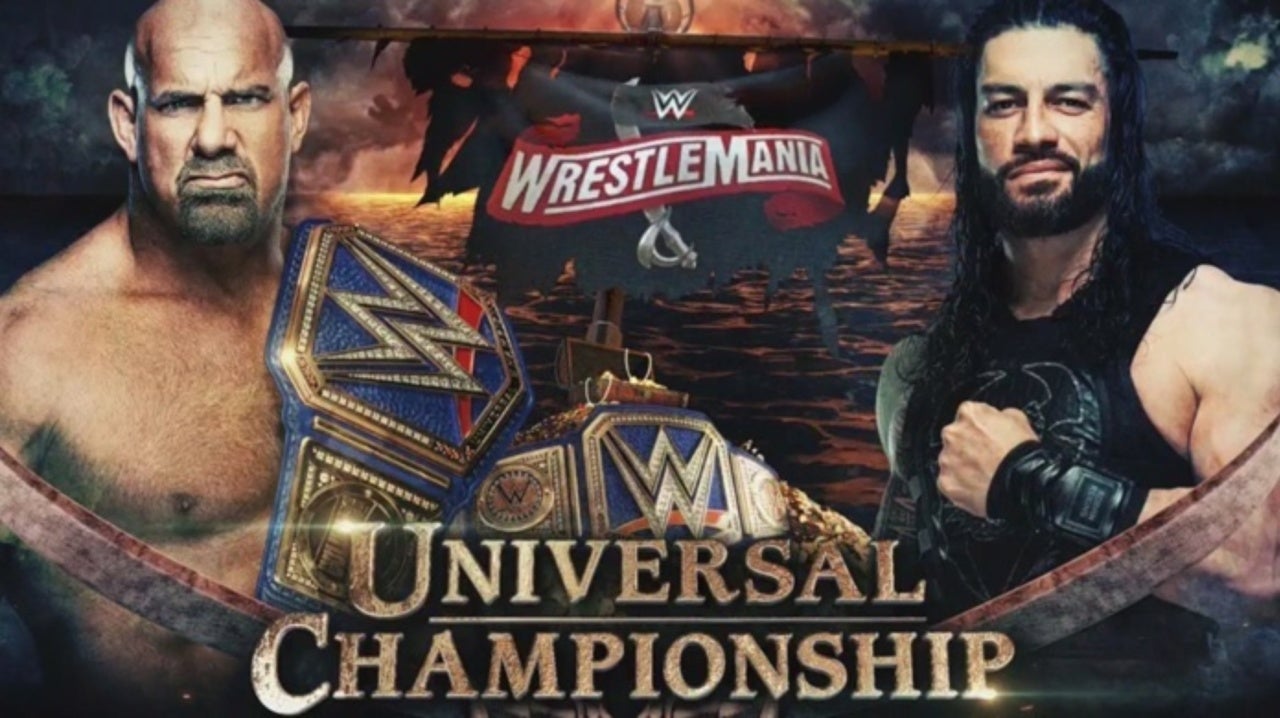 Although WWE has declared a statement that only essential personnel will be in attendance, crews, production members have to be there with the superstars to broadcast the matches, successfully.

Coronavirus pandemic is the biggest issue where some people are ignoring social distancing and self-isolation. But this not only puts others at risk but also keeps society from getting back to normal. This could be a big bar from WrestleMania to go down on the slated date if the Government comes into play.

During Wrestling Observer Radio, Dave Meltzer addressed the possibility of WrestleMania getting canceled, even after so much effort put on by the company. There’s still a pretty good chance to see that happening. The veteran pro-wrestling journalist has the following to offer in this regard,

“We cannot guarantee anything, you know WWE is trying to tell you there will be a WrestleMania and there’s a damn good chance there won’t be on those dates.”

Spoke with a source who states, and this is a direct quote, “a majority of the talent are still hoping that Mania gets postponed”

Take that as you will.

The best part of the situation is that most of the superstars do not want WrestleMania to go down as per schedule since it puts their life in risque. Wrestle Votes reported that despite WWE carrying on with these plans, a majority of WWE roster members are still hoping that the company might just postpone the show of shows,

“Spoke with a source who states, and this is a direct quote, “a majority of the talent are still hoping that Mania gets postponed”

Take that as you will.”

Only time will tell whether WrestleMania schedule changes or not. For now, it will go down as a two-night affair, for sure.