The next pay-per-view event in the WWE calendar is going to be a Horror Show at Extreme Rules. It is a modified version for the most extreme night of the year that has garnered attention from the WWE audience at a point when they can’t attend the shows. Despite the announcement of the match card, there have been some uncertainties around one match from SmackDown in recent times. But it will go down as confirmed.

Jeff Hardy agreed to compete in a bar fight Sheamus during the bygone episode of WWE Friday Night SmackDown. But that match was not confirmed for Extreme Rules. Some assumed that WWE had officially announced it which wasn’t the case. 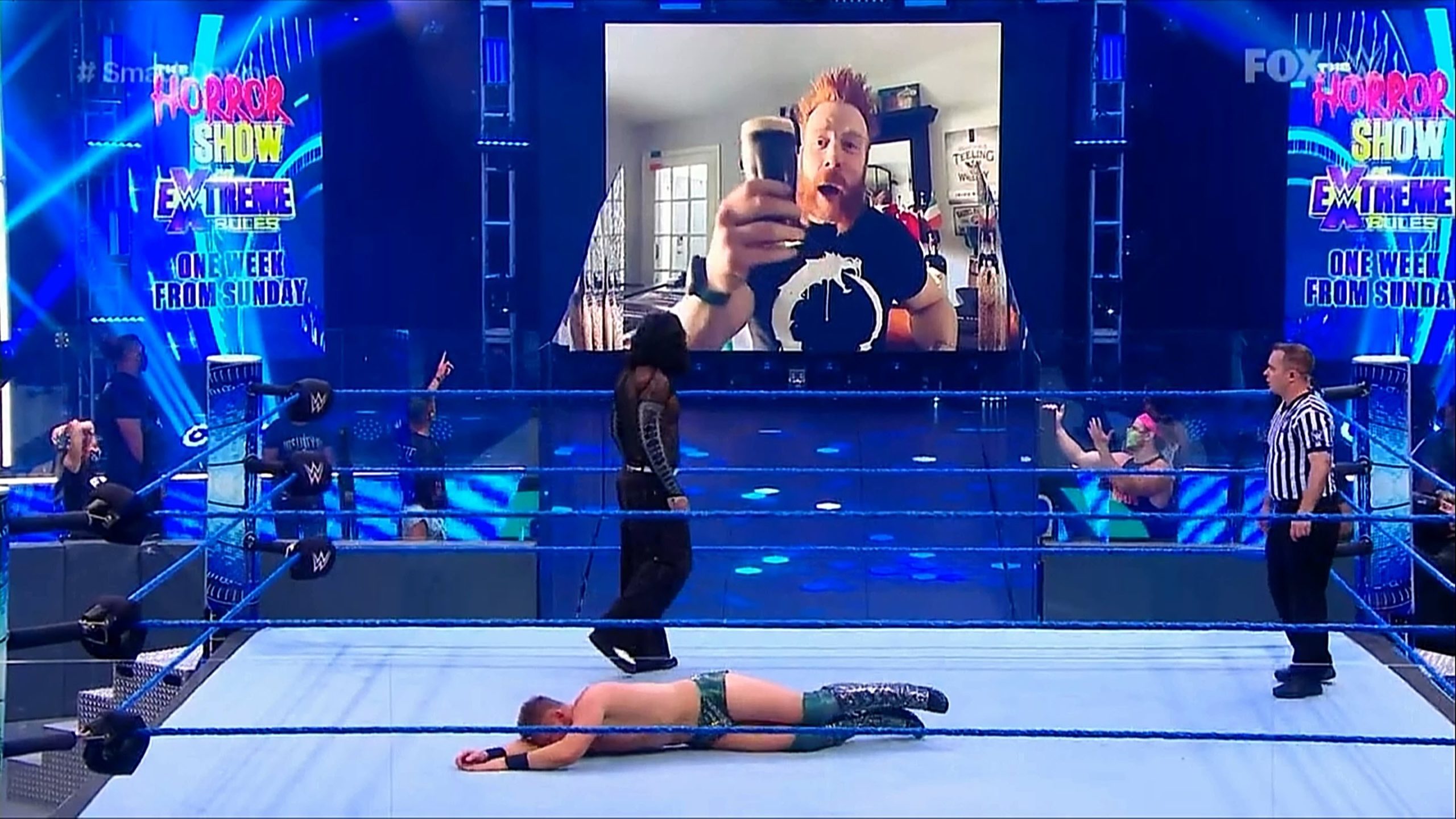 It didn’t appear on the official line-up, and no graphic related to the match was also released. Apparently, the reason behind that was the unavailability of Sheamus from WWE programming as he missed several SmackDown episodes.

As seen on SmackDown, Jeff Hardy attended or competed on all the SmackDown episodes leading to Extreme Rules PPV. But Sheamus missed quite a few of them. He appeared only via satellite at the Performance Center because he didn’t travel all the way to Florida. No reason has been revealed behind this.

Ringside News reports that WWE was waiting for Sheamus. They weren’t informed on why he had to appear on SmackDown via Zoom conference from home. But it proved that he wasn’t present at the PC.

But the source confirmed that WWE is planning to include Jeff Hardy and Sheamus in a bar fight into the main card of Extreme Rules pay-per-view. This match may haven’t been filmed but it’s slated to happen. 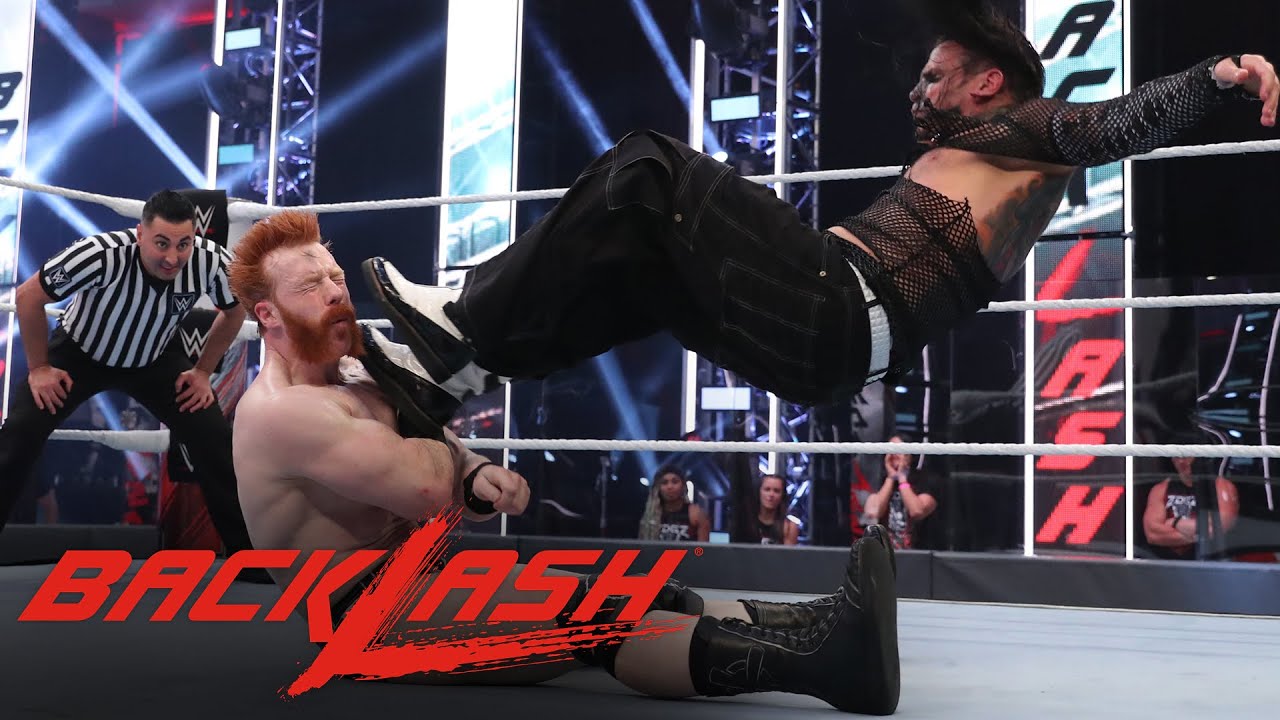 It was also noted by the source that there was a bit of a hold-up which prohibited WWE from making the match official. But now the fight will go down with this unique stipulation at the Horror Show at Extreme Rules. Perhaps, this is the reason Big Show vs. Randy Orton was trimmed from the PPV.

These two will now battle in an unsanctioned match at the next episode of Monday Night Raw instead of Extreme Rules.
Perhaps, WWE got the green signal about Hardy vs Sheamus for this Sunday and then pushed back the contest from Raw. As for the outcome, Hardy is expected to pick up the victory to settle the score with the Celtic Warrior.