The first-ever Eye For An Eye match during WWE’s “The Horror Show at Extreme Rules” pay-per-view witnessed Seth Rollins defeat Rey Mysterio in a bitter way. While the match didn’t live up to the hype, the finish was something unbearable as the legendary Mysterio had to leave the Performance Center with just one eye.

It was announced prior to the match that the only way to win this stipulated match at Extreme Rules was by extracting the eyeball of his opponent. It was a no disqualification bout that witnessed the two opponents fighting with several weapons, including a pair of pliers and kendo sticks. 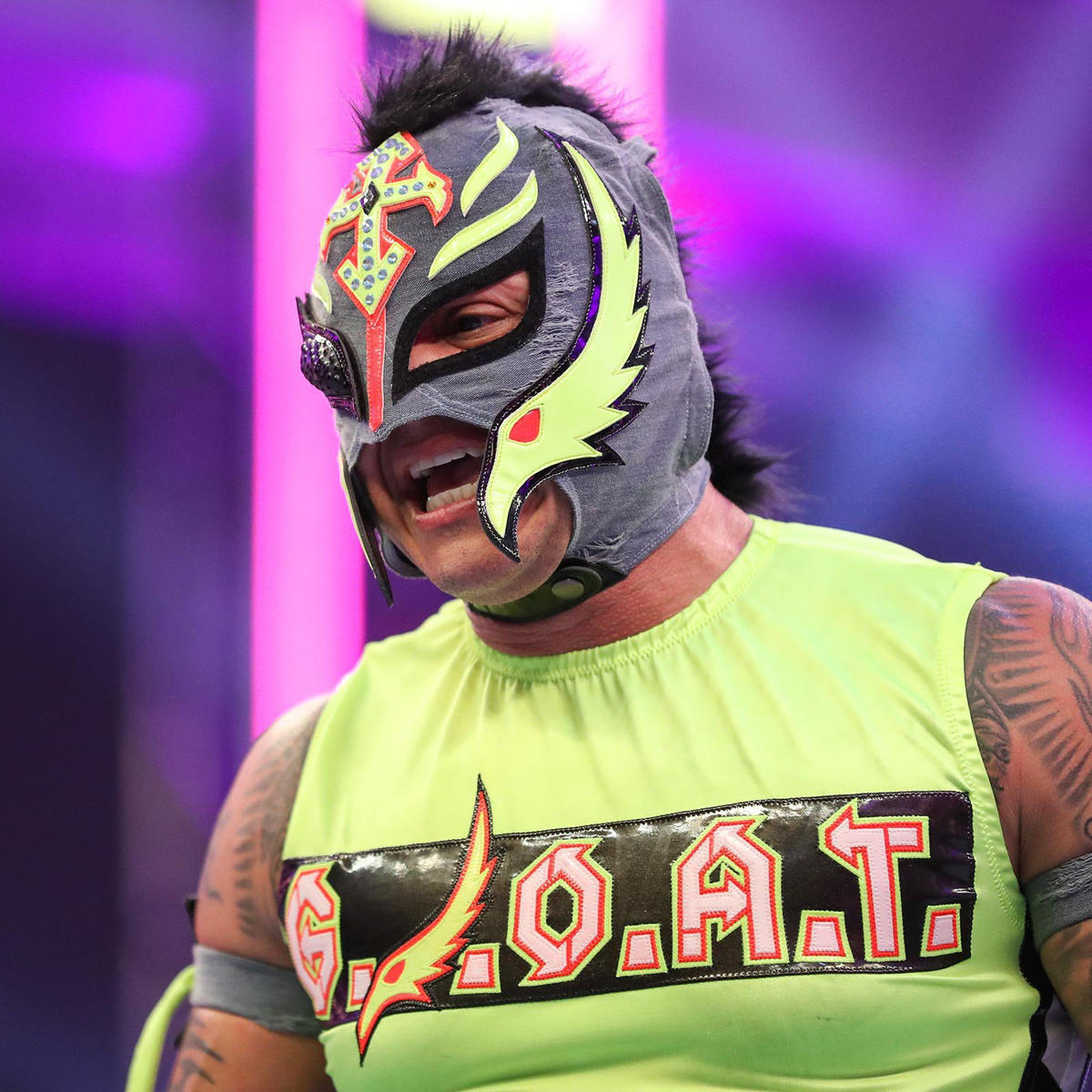 The finish saw Rollins planting Rey with The Stomp and then driving his eye into the edge of the steel ring steps to pick up the win. Blood was dripping down from his eyes, and the kayfabe eyeball that was used.

After the match at Extreme Rules was over, the following angle witnessed a referee, trainer, and Rey’s son Dominick quickly taking him to the back for medical attention. Rollins stood there, looking disturbed and concerned of his actions as the PC crowd chanted “Shame!” at him.

During the Extreme Rules pay-per-view, Charly Caruso announced that the master of 619 had been taken to a local medical facility who was being treated for the injury. It looked like he would be able to retain his vision as long as there were ‘no nerves’ attached. The announcers also talked about the serious injury that the legendary superstar has suffered. 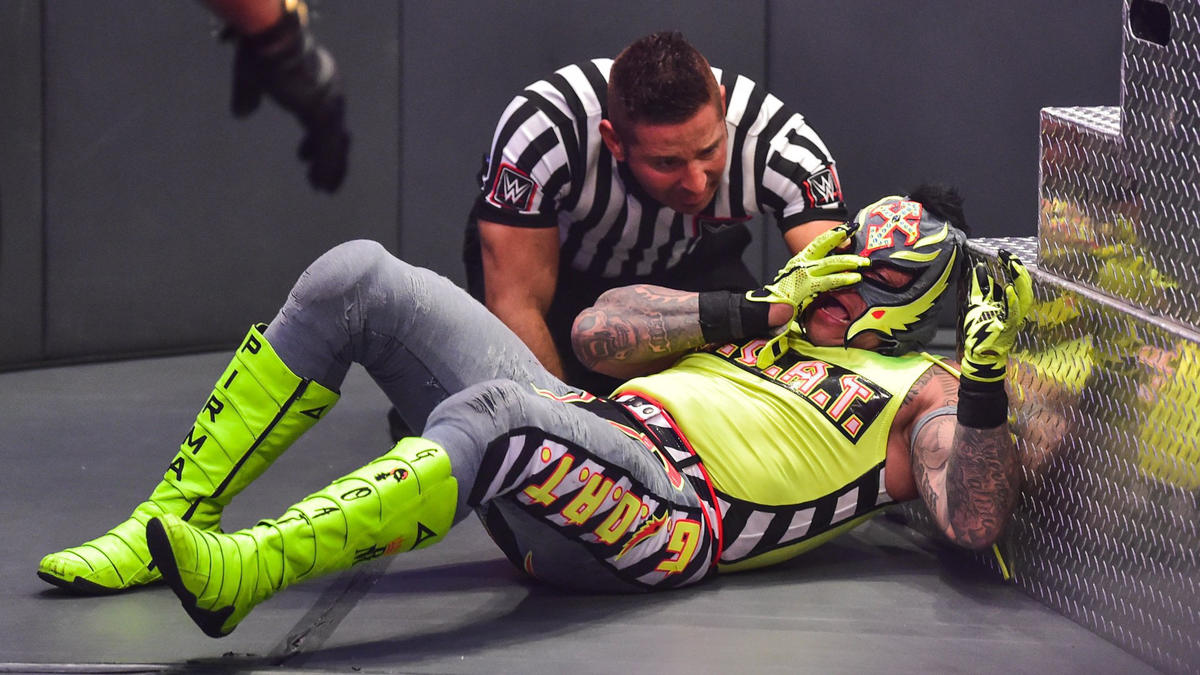 Once Extreme Rules went off the air, WWE.com issued a storyline update on Mysterio. They noted again that he was being treated for a potential ‘globe luxation’. The medical experts are optimistic that he will be able to keep his vision. Here’s the update,

“After the sickening conclusion of the Eye for an Eye Match, Charly Caruso provided an update on the condition of Rey Mysterio. Mysterio was rushed to a local medical facility to be treated for a potential globe luxation. Medical experts were optimistic that if the optic nerve is not severed and there is not too much strain on the blood vessels and nerves that connect the eye to the rest of the head, there’s a chance Mysterio can maintain his vision.”

As Rey Mysterio’s contract with WWE has expired, the eye extraction is thought to be a kayfabe process to write him off the storylines. It’s not clear yet whether it was the last we witnessed of Rey Mysterio in a WWE ring.