A Champion vs. Champion match has been confirmed for the upcoming 2020 WWE Extreme Rules pay-per-view on this week’s episode of Monday Night Raw. Women’s Tag Team Champion Sasha Banks will challenge the Raw Women’s Champion Asuka in a match for the latter’s title for the upcoming WWE Network special in July. It was an impromptu setup for which seeds were planted, right away on Raw. 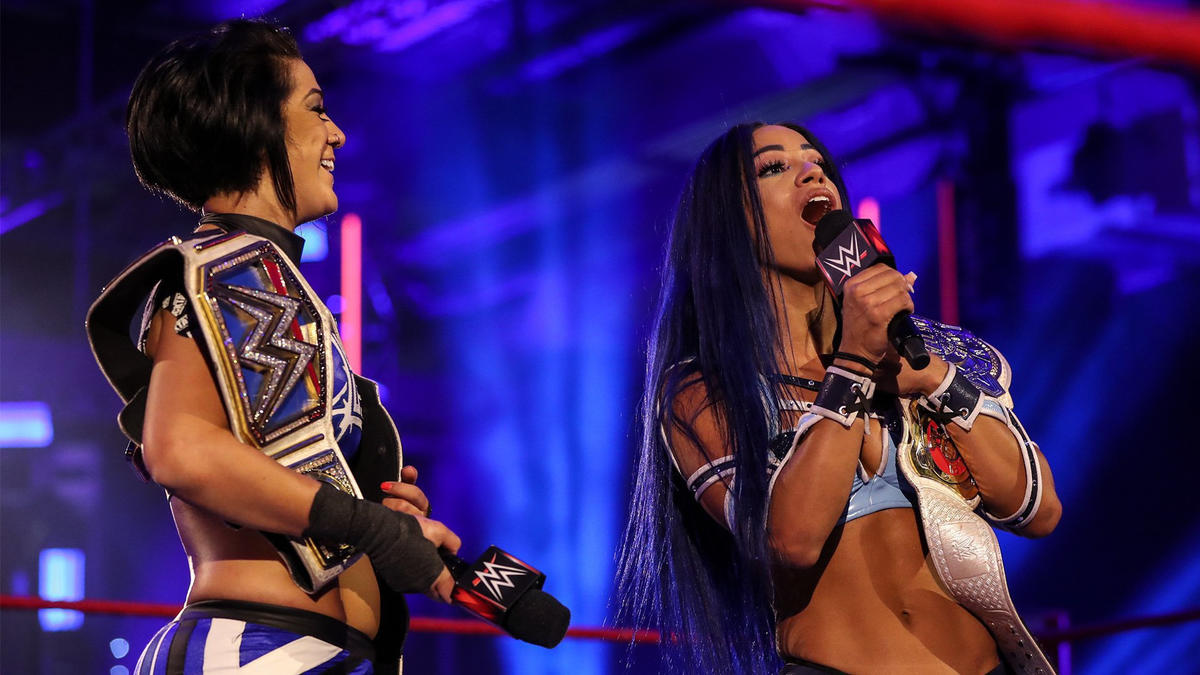 Last night’s episode witnessed WWE Women’s Tag Team Champion Sasha Banks defending their titles alongside Bayley. The IIconics – Billie Kay and Peyton Royce were their opponents. After sending out Kay to the floor, Banks capitalized by locking in the Bank Statement on Royce who had no choice but to tap out to the submission move. Thus, the Boss n Hug Connection went through their third successful title defense within just two weeks.

Once the match was over, Sasha Banks challenged RAW Women’s Champion Asuka to a title match at Extreme Rules. Initially, she teased a split with Bayley saying how she’d love to she wants to experience what it feels like to be a dual champion. While the audience cheered her up to challenge Bayley for a title match, she ended up challenging Asuka for a title match.

The Empress of Tomorrow came out and accepted the challenge. She went on a rant in Japanese when SmackDown Women’s Champion Bayley attacked her. Asuka got double-teamed, thereafter as Sasha Banks also joined the fight. She hit a Backstabber on Asuka before locking in the Bank Statement to punish her for sometimes before leaving the ring.

It was sooooooo beautiful 🌸 Like a cherry blossom. 🥰 pic.twitter.com/cxOZBJ5HXS

Thus, The Boss will now get an opportunity to challenge for the red-plated belt despite being a member of the SmackDown Women’s Division. This would be a cross-brand match where Asuka from the red brand will face Sasha from the blue brand. This is possible as being the women’s tag champs, Sasha Banks can travel to any brands to defend their belts. Just a week ago, they have successfully retained against Shotzi Blackheart and Tegan Nox on NXT. 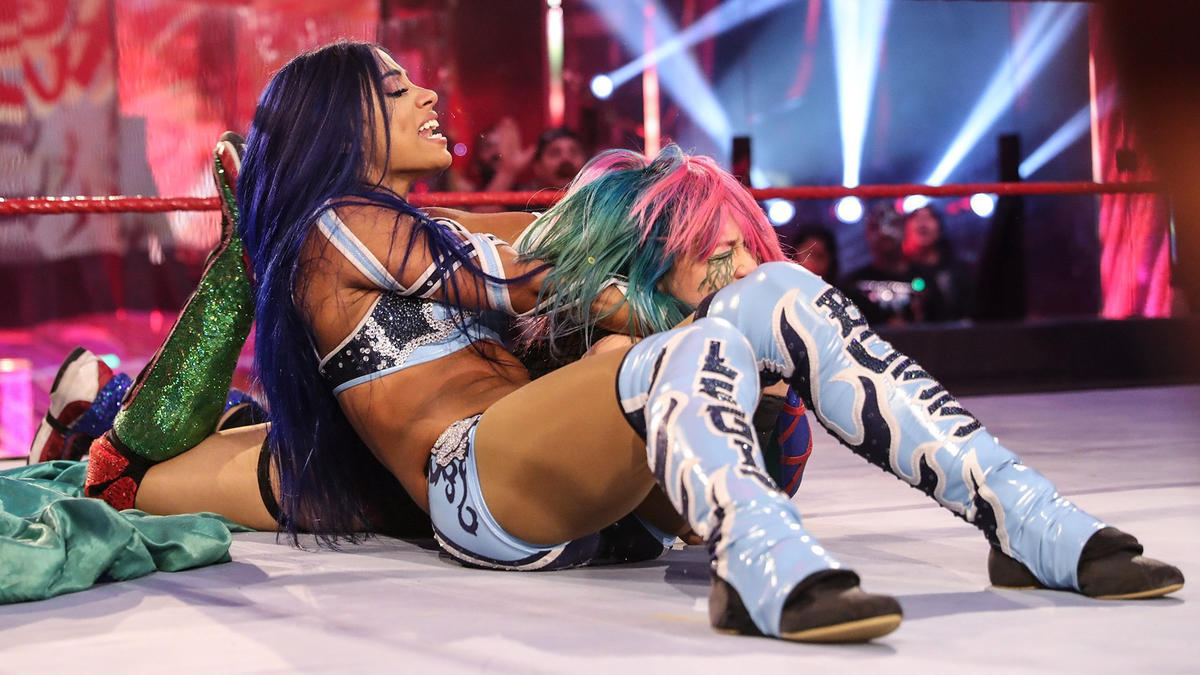 The 2020 WWE Extreme Rules pay-per-view will take place on July 19 from the WWE Performance Center in Orlando, Florida. The updated card for the show stands as follows,