The 2020 WWE Hall Of Fame didn’t happen this year. As per the tradition, this ceremony gets hosted during the WrestleMania weekend. But the 36th edition was canceled amid the coronavirus pandemic and since then we’ve not heard about a replacement date for the most prestigious night of the year. Now it seems, WWE does have a date locked in.

WWE had announced a class packed full of inductees for the Hall of Fame but the novel coronavirus forced to get the ceremony halted. Now WWE is looking for a new date. Wrestling News reports that they asked about the rescheduling of WWE Hall Of Fame to SummerSlam weekend. The answer they received was it’s “very possible.”

It doesn’t surprise as following the cancellation at WrestleMania weekend, SummerSlam was always going to be the alternate option for hosting the show in a newer slot.

This is the second biggest show of the year that makes sense why WWE would want to host Hall of Fame at this point. However, with the coronavirus pandemic gradually spreading like wild-fire, there’s uncertainty whether mass gathering will be allowed during SummerSlam. To date, the show is slated to emanate from the TD Garden in Boston, Massachusettes. 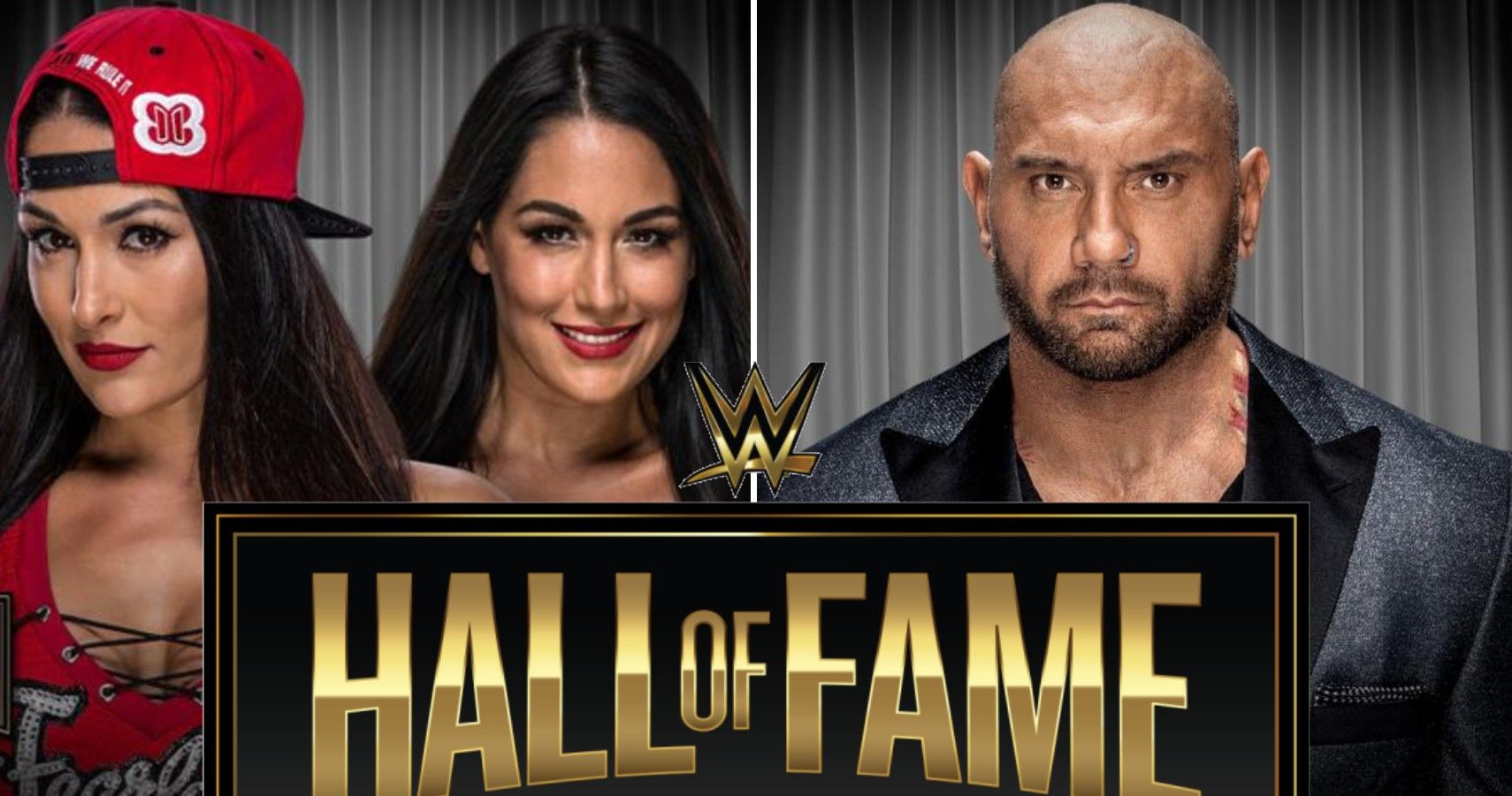 Like every other year, WWE did announce a number of names to be inducted into the 2020 Hall of Fame. The Bella Twins, John Bradshaw Layfield aka JBL, “British Bulldog” Davey Boy Smith, Jushin “Thunder” Liger, the nWo (Hulk Hogan, Kevin Nash, Scott Hall) were set to receive Hall Of Fame rings. The plan is still the same as we expect to get a new confirmed date for the show.

The Bella Twins might not be able to make it to the ceremony around SummerSlam. They both are pregnant at the same time over two weeks of difference in the month of August. They’re trying to stay healthy in the middle of a pandemic as being healthy is the priority. They have also canceled the appearance on the first date in April.