WWE Has No Choice But Withdraw Summerslam 2020 From Boston

WWE’s last ray of hopes to host SummerSlam has come to an end following an official announcement made by Boston authority. For months now, WWE wanted the biggest party of the summer to take place on the scheduled venue of the TD Garden in Boston, Massachusettes so to make it as big as possible to erase the bitter experience during WrestleMania 36. But the Coronavirus situation has not shown a significant rate of improvement.

Mayor Marty Walsh has clearly issued the edict that the city of Boston will not be having any large gatherings until “health data tells us it is safe.” This includes festivals, parades, concerts, and other sporting events. With that being said, chances of seeing SummerSlam with the audience at the scheduled venue in Boston have been vanquished. 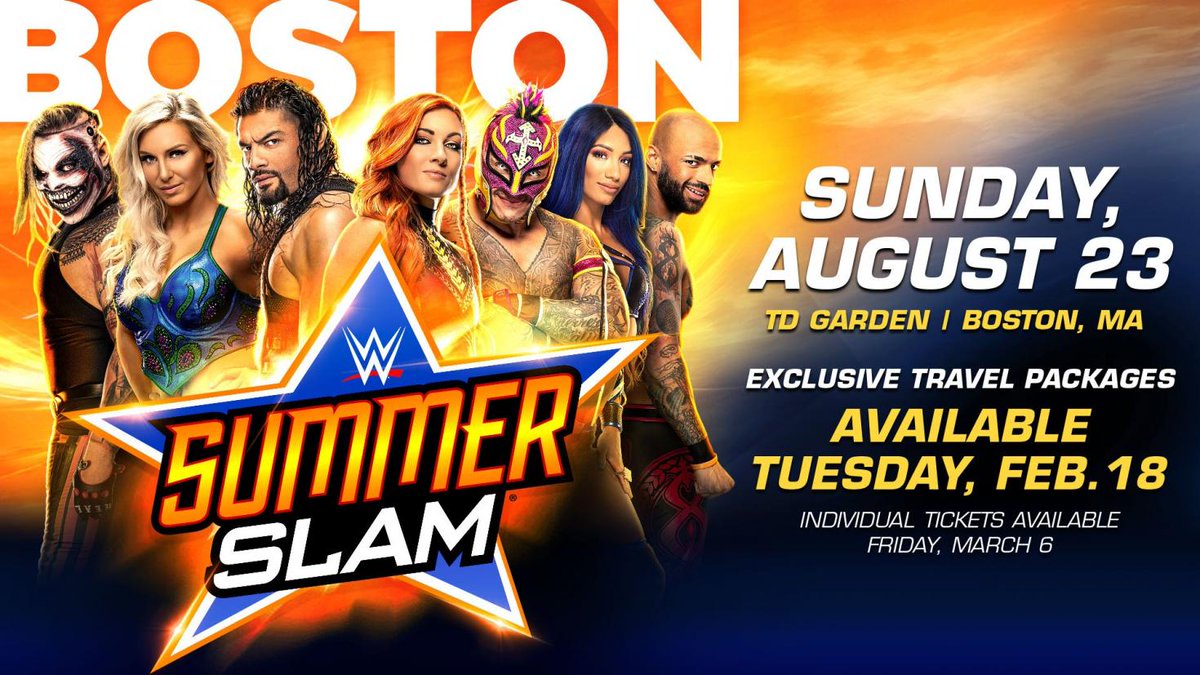 We are planning a healthy re-opening and an equitable recovery process—as soon as the health data tells us it is safe. But we do not envision a point this summer when it will make sense to have large crowds gathered in close contact for prolonged periods.

For smaller events, we will be looking at them on a case-by-case basis as we move through the summer months.

“We are planning a healthy re-opening and an equitable recovery process—as soon as the health data tells us it is safe. But we do not envision a point this summer when it will make sense to have large crowds gathered in close contact for prolonged periods.

I can announce that parades and festivals will not take place this summer in the City of Boston, up to and including Labor Day on September 7.” 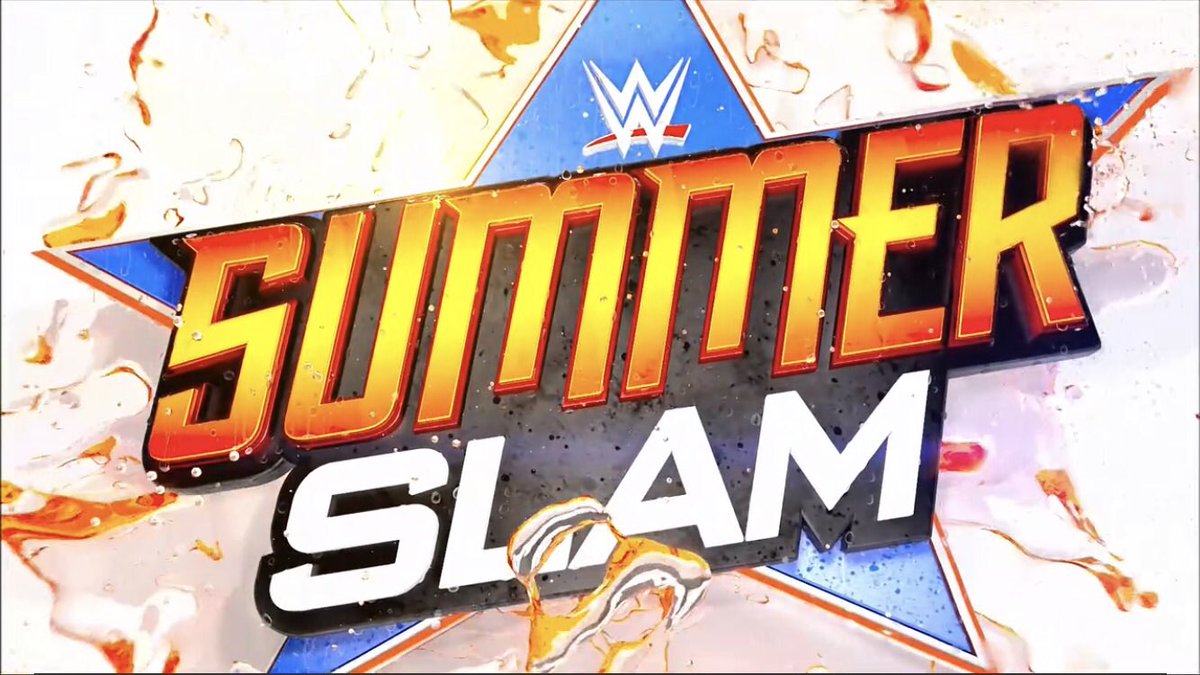 WWE has SummerSlam 2020 booked on August 23rd. So, unless they alter the date, Boston won’t be able to conduct the second-biggest WWE pay-per-view of the calendar. WWE will have to figure something out, regarding this. The primary belief is that SummerSlam will have to be relocated now.

The Boston Mayor did say they would consider smaller events on a case-by-case basis, but he warned promoters to start looking for alternatives if their event had to bring large crowds together, as WWE would.

SummerSlam is one of the big-four pay-per-view events of the year which brings crowd all over the world to celebrate an entire weekend. Currently, SummerSlam is booked on August 23 from the TD Garden in Boston whereas the August 21 SmackDown go-home show as well as the WWE NXT “Takeover: Boston” on August 22, and the post-SummerSlam RAW on August 24 are all set to emanate from the same TD Garden venue.

It is likely that WWE may just end up moving SummerSlam to the closed-set Performance Center in Orlando, Florida just like they did with WrestleMania 36. It’s also possible that the company may end up finding an alternate venue that’d allow the fans to attend the show with maintained protocols depending on how the COVID-19 situation remains in August.