WWE Raw aired last night with a massive gimmick match advertised, where Randy Orton and Matt Hardy was about to fight out. Seth called his first sermon of the heel tenure whereas a tag team match was also on the card. Check out the results from the show that took place at the Angel of Winds Arena in Everett, Washington. 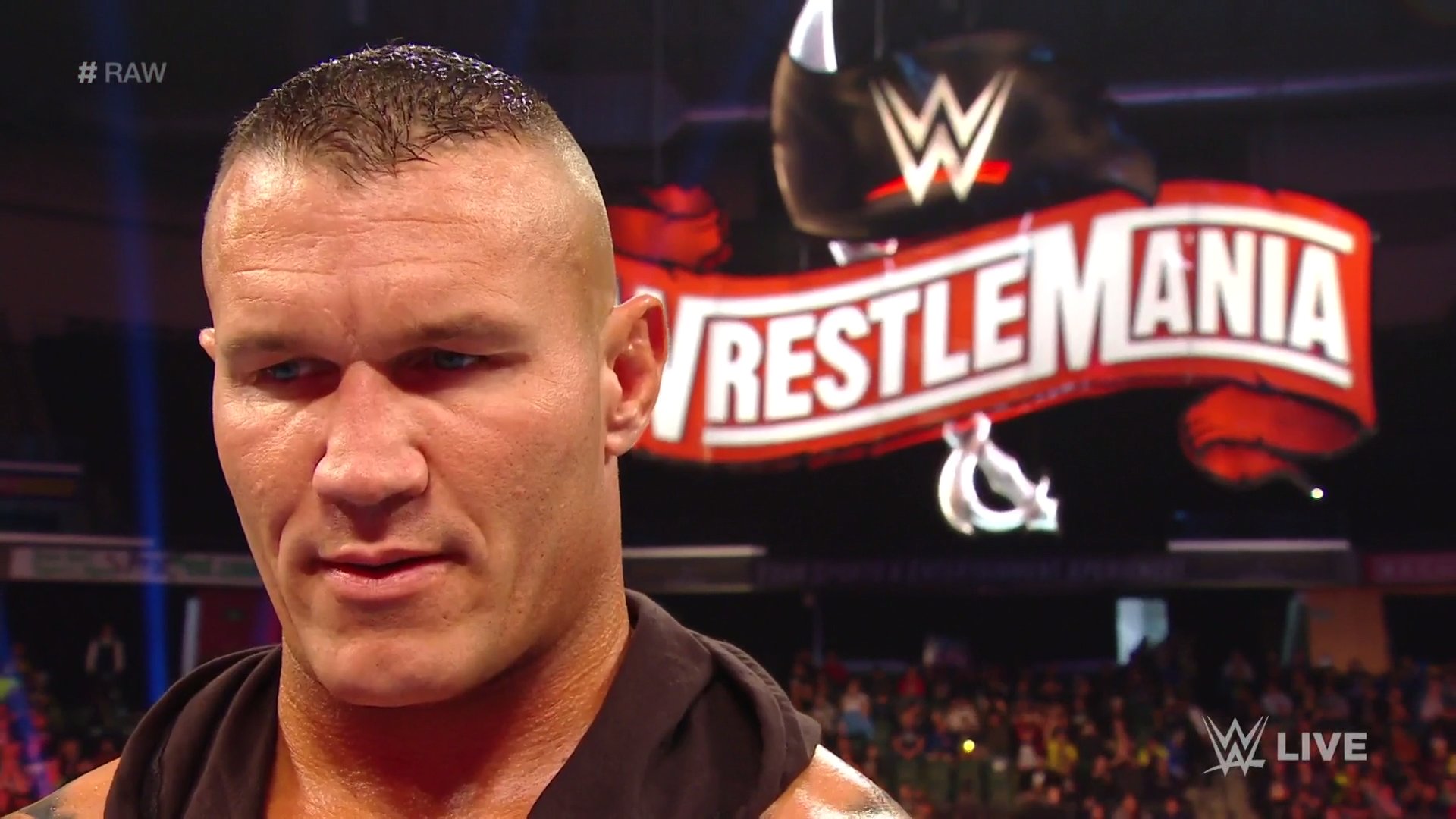 Randy Orton kicked off WWE Raw to have his scheduled match against Matt Hardy as the fans loudly booed. Hardy appeared soon wearing a neck brace and declared the doctors did not clear him to wrestle. But Hardy was up for a fight with a steel chair in hand. Orton swung it back into Matt’s face and dropped him with an RKO. Some chair shots followed before Orton hit Matt’s skull with the chair against the steel steps to lay him down.

What has @RandyOrton done?! pic.twitter.com/73tDU6FgEU

Erick Rowan competes in the first match of WWE RAW against Aleister Black. Rowan was able to take control by hitting a Jackknife Powerbomb. But Black came back with his pendant Black Mass Kick out of nowhere to get an easy win. 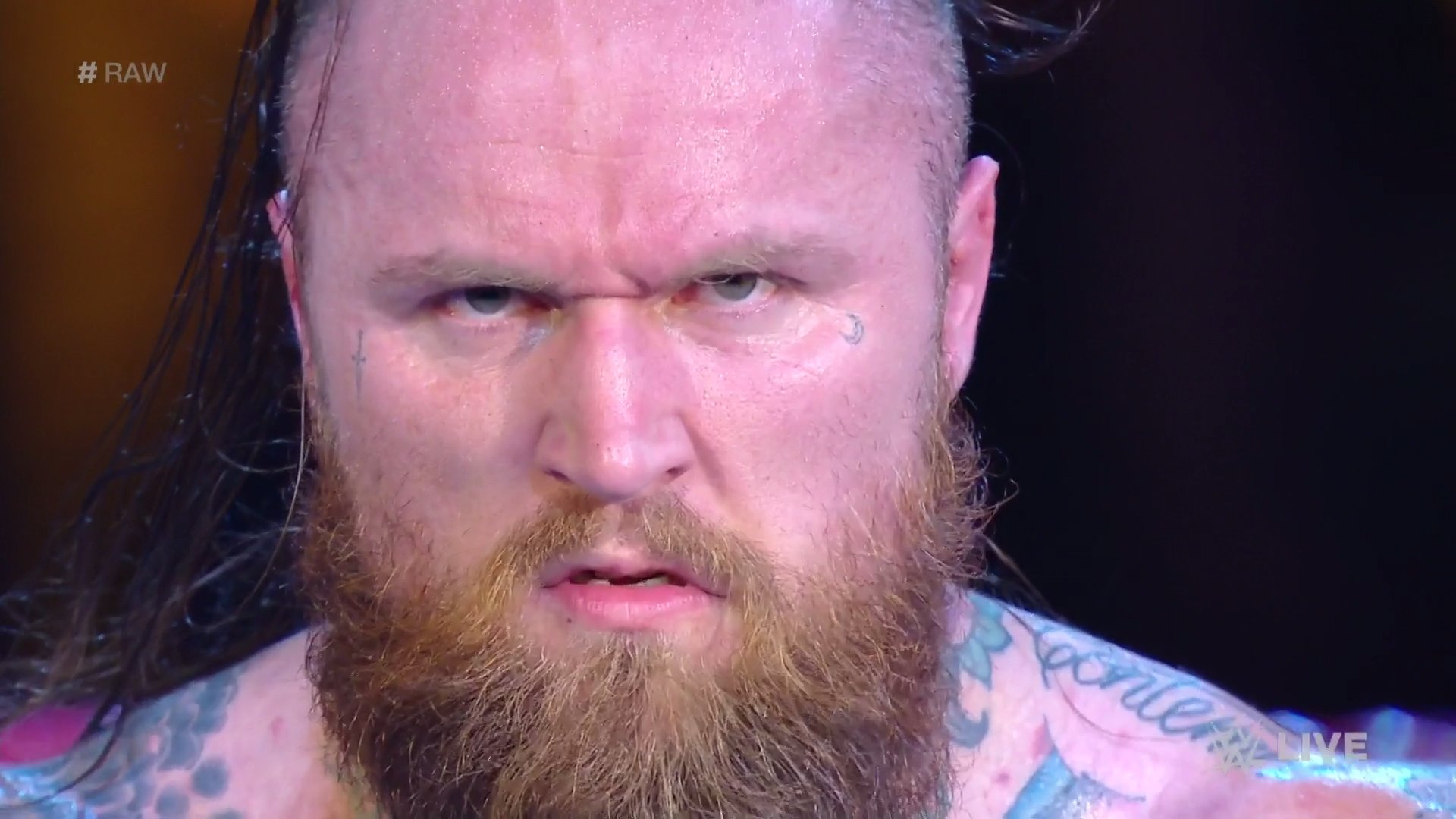 Charlotte Flair was out next on WWE Raw to address her WrestleMania challenge for NXT Women’s Champion Rhea Ripley. She cut a heel promo on being the great female superstar on the roster to hype up the upcoming showdown between the two superstars. 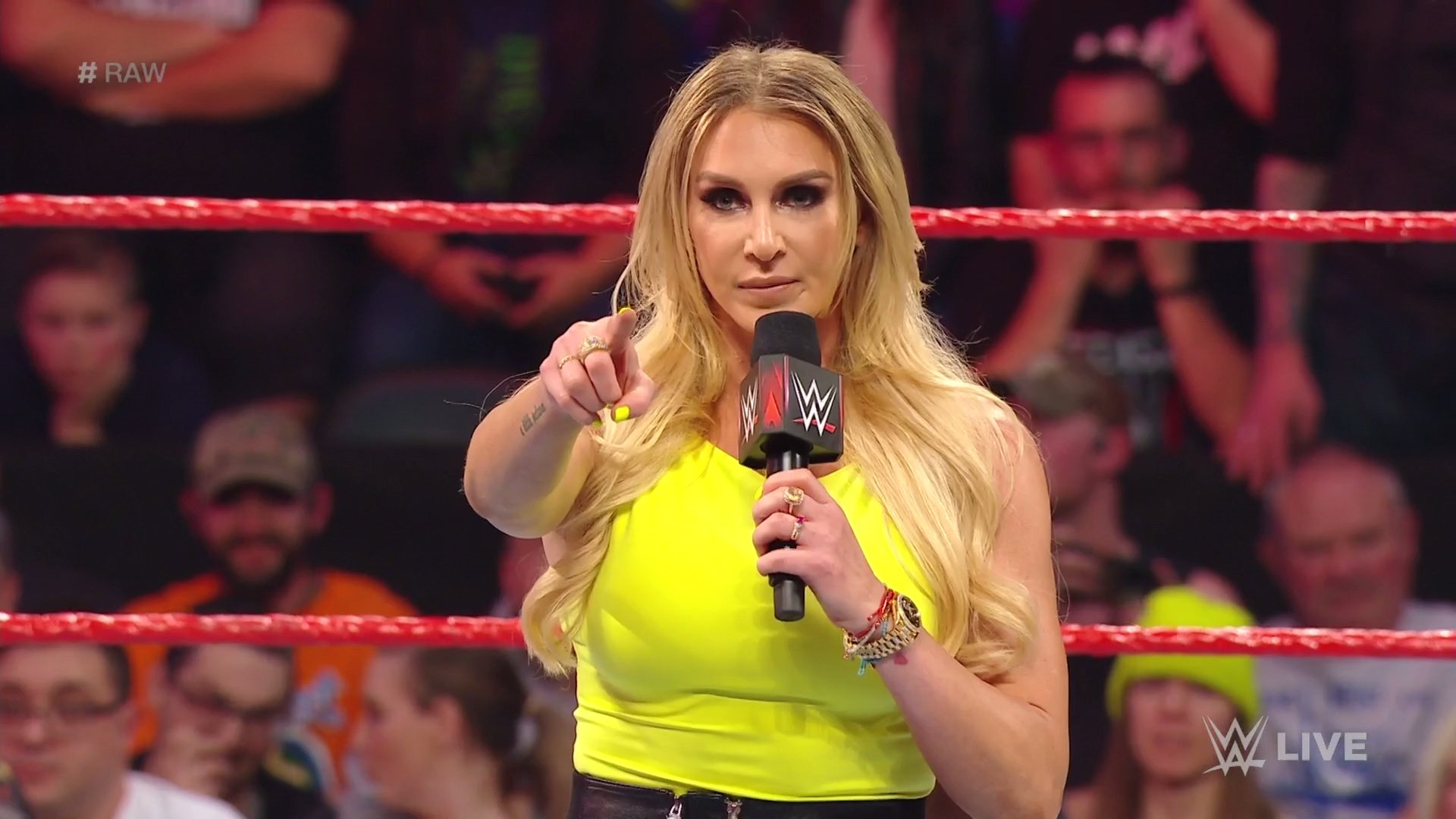 A Triple Threat Match for the WWE 24/7 Title took place on WWE Raw with the lineup of R-Truth vs. Mojo Rawley vs. Riddick Moss. Truth hit Mojo with childhood hero John Cena’s Five Knuckle Shuffle. Mojo blocked the Attitude Adjustment but Moss rolled up Mojo from the back to win the 24/7 Title.

HE DOES IT AGAIN.@riddickMoss is STILL your #247Champion! #Raw pic.twitter.com/JuQdIHnZSk

Drew McIntyre was out next on WWE Raw to cut a promo on his WrestleMania opponent Brock Lesnar. Paul Heyman introduced MVP into the ring to have a match against McIntyre. MVP delivered a big Yakuza Kick in the corner to take early control. But McIntyre hit Futureshock DDT followed by the Claymore Kick to get an easy win.

WWE RAW Women’s Champion Becky Lynch came out with a bag filled with money. She mentioned those were for the fine that WWE would put onto her after she crosses the line with Shayna Baszler. The former NXT Women’s Champion appeared on the tron claiming that she will eventually win the Elimination Chamber match and face Becky at WrestleMania. Becky says she would be rooting for Baszler to end the segment.

"This is me payin' my fine up front for what I'm going to do when I cross paths with @QoSBaszler next!" – @BeckyLynchWWE #Raw pic.twitter.com/KLyPbmWlUA

"Everything ABOUT this is laid out perfectly for ME to be the one who takes your title at @WrestleMania."@QoSBaszler has no doubt she's punching her ticket to face @BeckyLynchWWE at #WrestleMania when she's inside the Elimination Chamber… #Raw pic.twitter.com/8muPJ5SAyj

Angel Garza and Bobby Lashley vs. Rusev and Humberto Carrillo was the next matchup on WWE Raw where Lashley accidentally hit a Spear on his partner Garza. This allowed Rusev to hit a big kick followed by the Accolade Submission move. Lashley tried to interfere but received a Machka Kick. Garza then rolled up Rusev from behind to get the win.

WWE Women’s Tag Team Champions The Kabuki Warriors were out next on WWE Raw as Kairi Sane took on Natalya in a singles contest. Sane blocked a Sharpshooter attempt and hit Nattie with a big fist. Natalya cane back hitting a Discuss Clothesline. She went to ringside to neutralize Asuka who dropped her when the referee was not watching. Natalya was unable to get into the ring within the referee’s ten-count as Sane was declared the winner.

Seth Rollins was out to deliver his Sermon on WWE Raw which was interrupted by the Viking Raiders. Erik and Ivar ran through AOP and Murphy inside the ring whereas Kevin Owens caught Rollins with a Stunner, outside the ring to end the segment.

Something tells us this isn't going the way @WWERollins hoped… #Raw pic.twitter.com/P20Dys91zE

One word to describe the ending of @WWERollins' sermon?

AJ Styles returned on WWE Raw to hype up the Tuwaiq Mountain Trophy Gauntlet Match at Super ShowDown. Ricochet interrupted to challenge him in a match. AJ’s buddy Karl Anderson accepted it to start the contest. Ricochet nailed a Shooting Star Press but missed a 630-splash. Anderson came back with a Spinebuster but Ricochet hit a Superkick to get the win.

HERE WE GO.@KingRicochet goes one-on-one with the TOUGHEST MAN IN THE BUILDING @KarlAndersonWWE on #Raw! pic.twitter.com/jofJagYwO6

Kevin Owens and The Viking Raiders vs. Murphy and The Authors of Pain was the main event of this week’s WWE RAW. Owens hit Murphy with a Pop-up Powerbomb after missing a high flying move. The Vikings neutralized AOP with a suicidal dive. Owens hit a Stunner on Murphy but couldn’t get the pinfall in Murphy as Rollins hit the ring and caused a disqualification. The Street Profits ran down to the ring to send Rollins and Co. retreat through the ramp to end the show.