WWE Raw Gets Former World Champion In A Trade From Smackdown

The new Intercontinental Champion AJ Styles was a member of the Monday Night Raw brand from last year Superstar Shakeup. But he was suddenly sent to the SmackDown brand, last month in return for an unnamed wrestler meaning that Raw gets to pick a name from the blue brand in due course. Apparently, they might have made their choice. 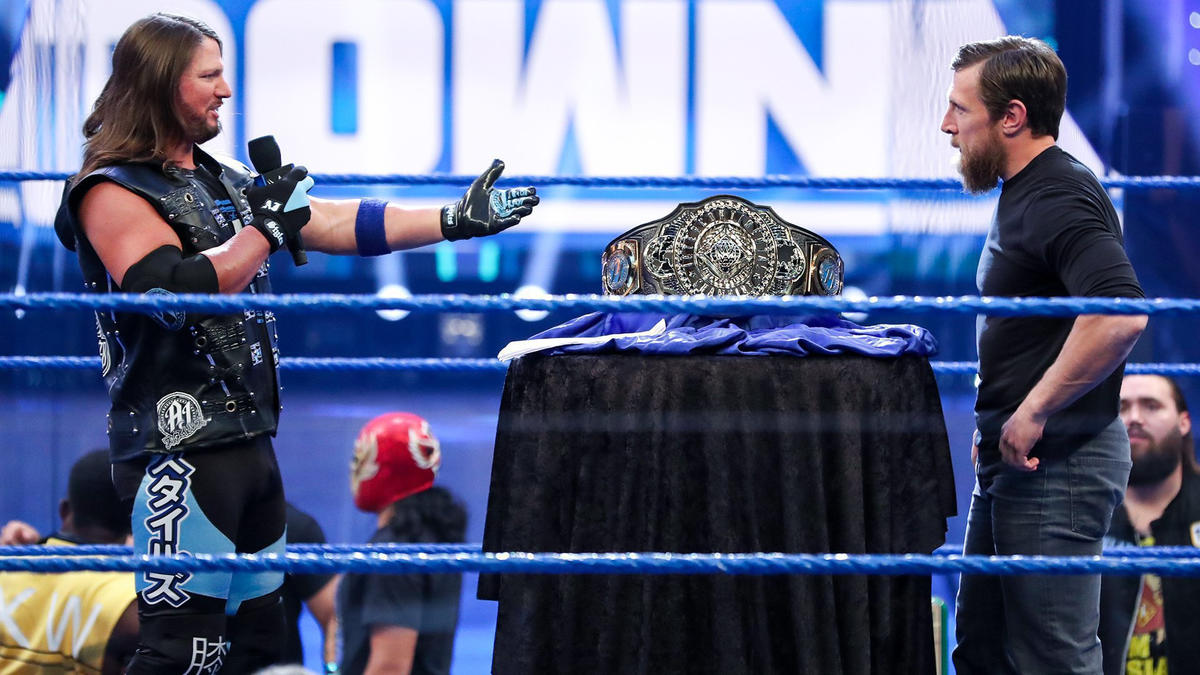 While AJ Styles is all set to stay on SmackDown, Raw has internally chosen his replacement and he’s also a former world champion. WrestleVotes has reported that Dolph Ziggler is moving to RAW in return for the AJ Styles’ trade to SmackDown.

“Source: Dolph Ziggler is moving to RAW as part of the AJ Styles ‘trade’ to SmackDown.”

It should be noted that the trade from SmackDown to Raw has not been confirmed by WWE, till now. But it’ll most likely happen soon as the red brand is set to undergo major changes under the leadership of Bruce Prichard. As reported earlier, Paul Heyman was fired from the Executive Director’s spot, and Prichard was named his replacement.

We’ll have to wait and see if Dolph Ziggler appears on RAW, next week. WWE has recorded the next episode on this past Wednesday. The show-off moving to the red brand means will see a sudden end to his on-going feud with Otis on SmackDown. This could be an interesting situation as Otis now awaits his next opponent. 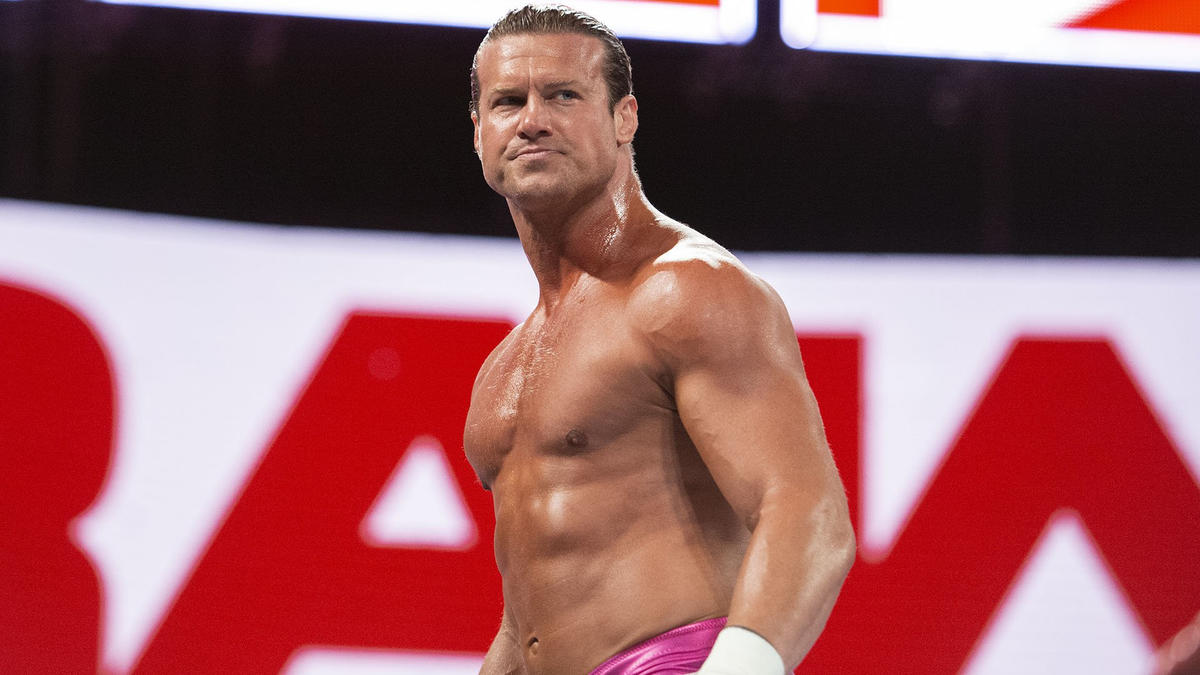 It seems WWE is switching things up on both the rosters, in a quiet manner. It matches up to the recent alterations they had, backstage in the creative department.

Mustafa Ali was quietly sent over to RAW from SmackDown. No one really cared about this trade anyway as he was out of the scene. Prichard and his team are overlooking both the brands and we might see more such changes in the future.

As for Raw, getting back Dolph Ziggler is not a bad thing as he could add value to the mid-card scene. He’s a former world champion who also had multiple runs with the United States and Intercontinental Championships, in the past. A veteran having experience over ten years could come handy to build up the young guys.