WWE has started advertising a couple of contents for Friday Night SmackDown, next week. They are likely to come up with a stacked show as a title match and a segment reigniting a feud from Backlash has been made, official. AJ Styles is the supposed headliner for next week when he defends the Intercontinental Title against Drew Gulak. 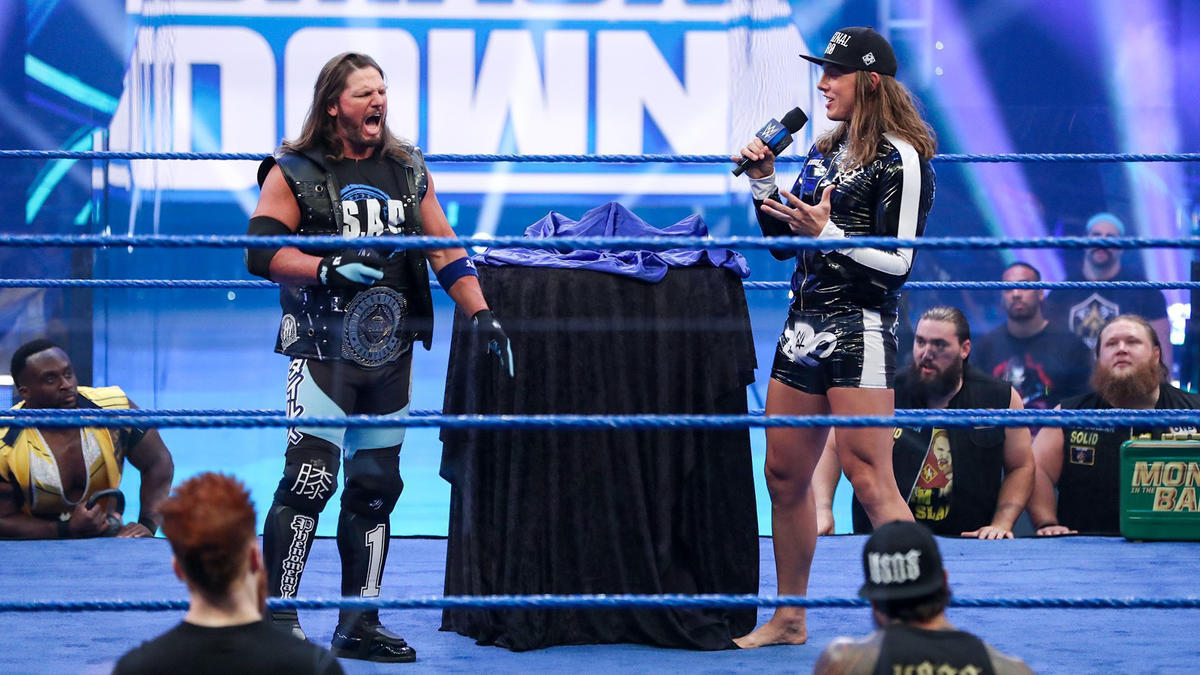 AJ Styles opened this week’s SmackDown with his championship celebration as Renee Young opened the show to introduce the new champion. AJ loves having his name called out because this is his house that he helped, built. Renee asked what this title means. AJ went out on a rant on the roster and called out Daniel Bryan.

I'm gonna beat the passion back into @AJStylesOrg next Friday and then I'm gonna take the #ICTitle. https://t.co/hmrvVVQHVN

Bryan then reminded him that his training partner Drew Gulak picked a non-title win against AJ Styles on SmackDown, a couple of weeks ago. So he should automatically get a rematch, this time for the championship. WWE then made the title match official by SmackDown went off the air. AJ also lost to Matt Riddle in a non-title match, this week. appearance.

In another confirmed segment for next week’s SmackDown, Sheamus will host “A Toast To Jeff Hardy.” It looks like WWE isn’t yet done with the controversial past of Jeff Hardy and they are going to keep teasing Hardy over the past issues with alcohol. It was supposed that this feud was over at the Backlash 2020 event but now it seems WWE would continue dragging this feud to Extreme Rules.

Apart from the announcement for SmackDown two more contents were confirmed for Monday Night Raw. WWE has announced that Hall of Famer Ric Flair will return to Monday Night RAW on the USA Network to crown Randy Orton as the greatest wrestler, ever after his Backlash pay-per-view win over Hall of Famer Edge in “The Greatest Wrestling Match Ever.”

It was also announced that WWE 24/7 Champion R-Truth will defend against Akira Tozawa, who will have his mystery ninjas with him. The updated lineup for Raw at the WWE Performance Center in Orlando stands as follows,

Matt Riddle Gives His View On The Return Of Fans