WWE is hell-bent on making a good buildup towards the Backlash pay-per-view event. Match lineups have just started to be confirmed from last week onwards as we now expect a couple of more to get inserted into the card, tonight. There will be a triple threat contest to decide the next WWE Raw Women’s Championship at the June PPV event.

The United States Championship will be on the line in a rematch that originally took place a few weeks ago on WWE Raw. The challenger Apollo Crews seems to be focused on picking up the title, this time around. Also, the VIP Lounge will be back with the Universal Champion being the special guest on the show that airs, live from the WWE Performance Center in Orlando, Florida.

Drew McIntyre has accepted the laid down challenge by Bobby Lashley, last week to set up the WWE Championship match for Backlash. But before the title bout goes down on June 14, the WWE Champion will be appearing on MVP’s VIP Lounge on WWE Raw.

MVP is recently acting as the new manager for Lashley helping the latter in his career. He found initial success in doing so as Lashley is back on the main event picture. This VIP Lounge could just be a trap as Lashley is keeping close eyes to his opponent. 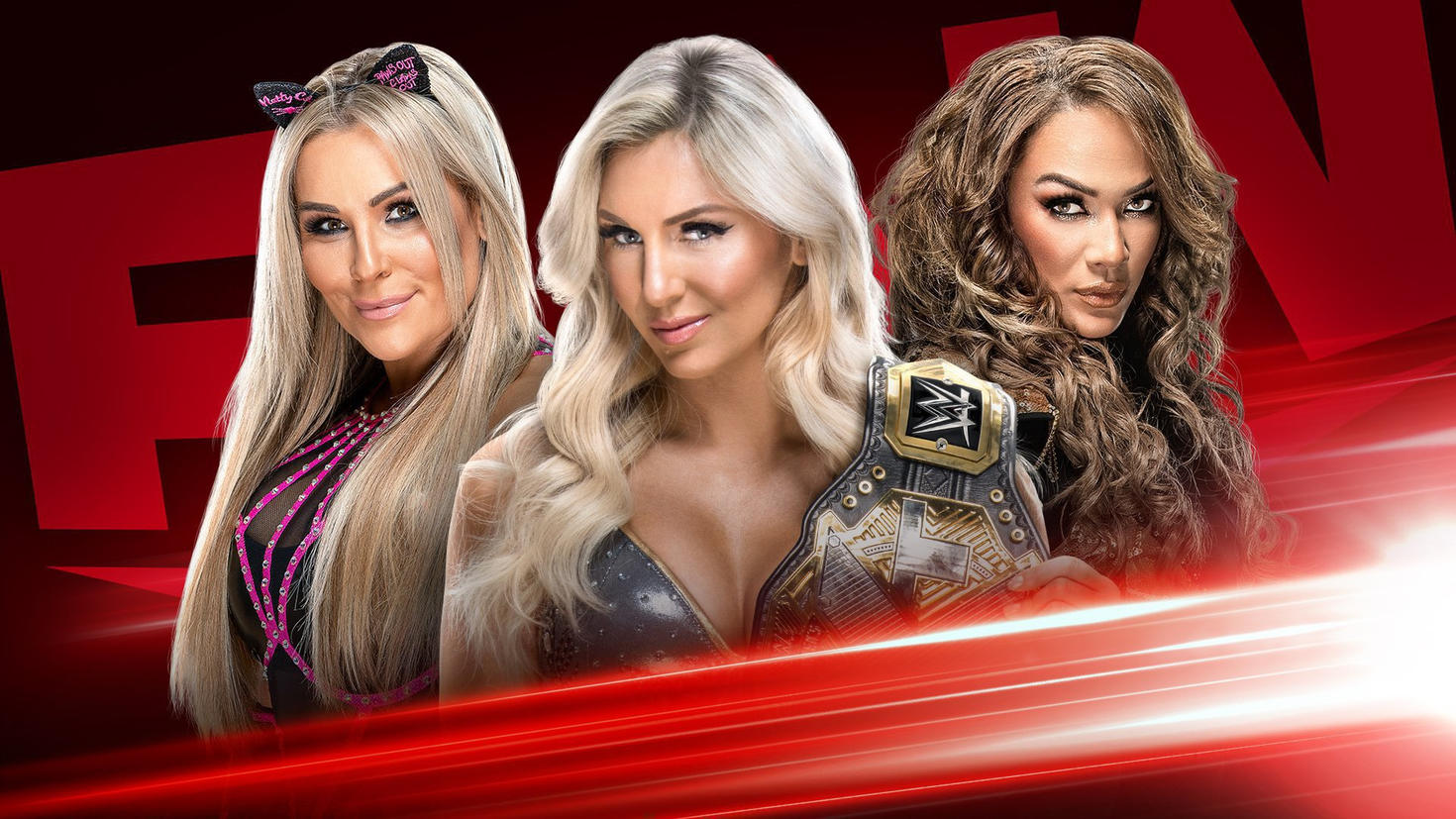 Asuka has won WWE Raw Women’s Championship a night after Money In The Bank PPV event. Now that the initial celebrations are over, it’s time to find her first challenger. To determine the one, we will be getting a triple threat match on WWE RAW featuring three top superstars, as revealed by WWE.com,

“Asuka has had her time to celebrate after becoming Raw Women’s Champion, but now, the time to fight is drawing near. The first challenger to The Empress of Tomorrow’s title will be determined on Raw this Monday when NXT Women’s Champion Charlotte Flair, Nia Jax, and Natalya square off in a Triple Threat Match. The winner will take on Asuka at WWE Backlash.”

Nia Jax is the favorite to come out on top by the end of this triple threat on WWE Raw as she has already begun a feud with Asuka last week via a ruthless attack on Kairi Sane. While both Flair and Natalya will be happy to be on the Women’s Title picture on the red brand, Jax as the bonafide heel would be a perfect choice for Asuka’s first opponent. 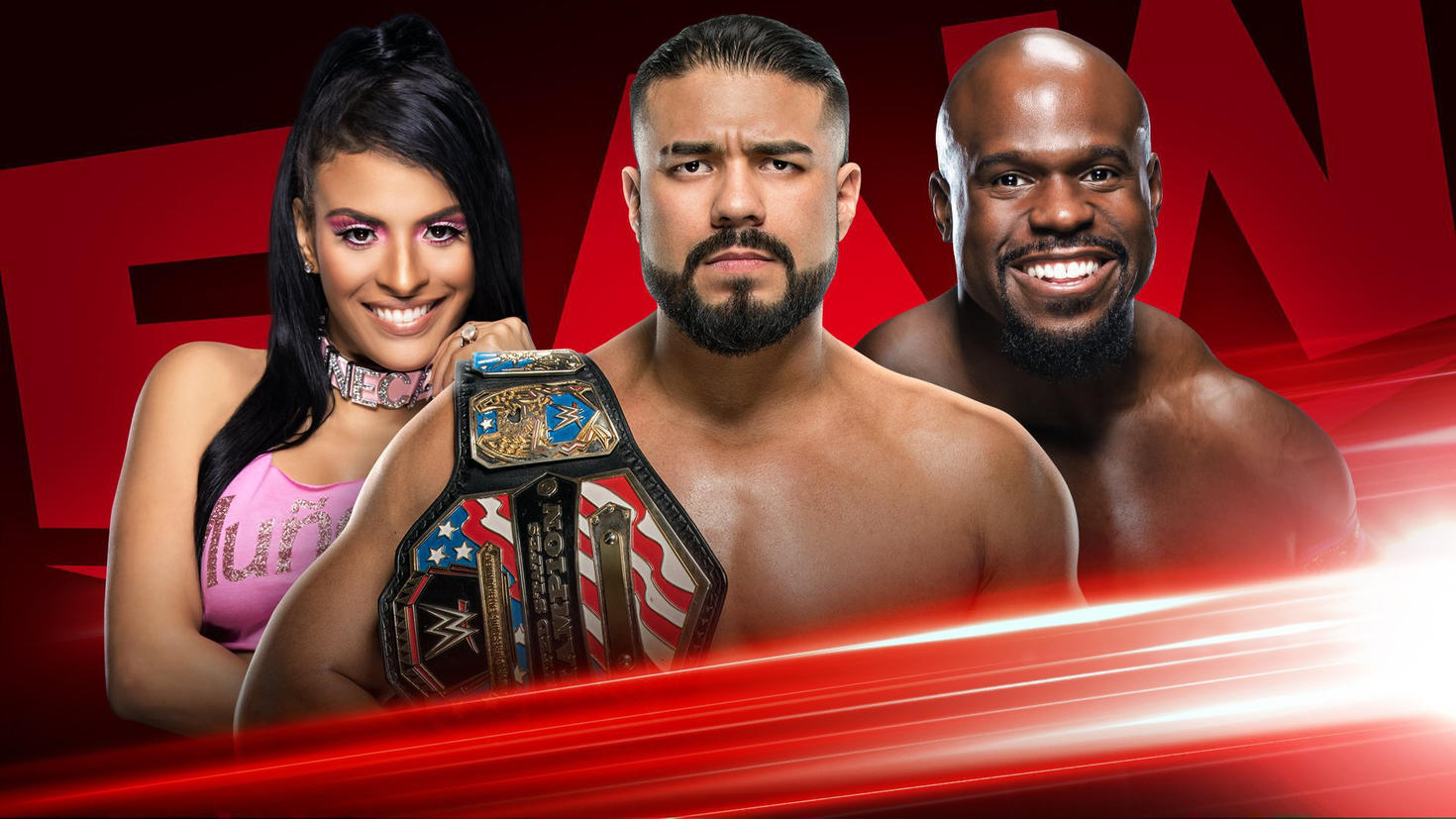 Apollo Crews returned on WWE Raw from an injury last Monday Night and he has one goal in mind that is to capture the United States Championship. He received the same opportunity as he battles Andrade over the title in a singles contest.

During their last encounter, Crews suffered a knee injury the put him on the shelf and forced to miss Men’s Money in the Bank Ladder Match. He’d be willing to capitalize on the opportunity as much as possible, tonight.

The potential main event for Backlash is official between Edge and Randy Orton in a pure wrestling match between the two. Whether or not they appeared tonight on WWE Raw, their feud will continue to be hyped up by any means possible.

Also, the Viking Raiders have proven to be quite the tough opponents for the Street Profits who’d not be stopping to get a title opportunity at Backlash. That title match may get official for the June PPV event, tonight.