SmackDown faced a road bump last week as WWE went through a coronavirus situation, last week where a number of talents have been tested positive. So plans were changed at the very last moment, for the show. As a result, we received an episode dedicated to The Undertaker whereas the two headliner segments have been pushed back to this week.

As a result, the first Intercontinental Championship defense for AJ Styles will go down, this week. In another rescheduled segment, Sheamus will raise a toast to his current rival Jeff Hardy. The newest members from NXT to the SmackDown brand will also be there on the show appearing in an interview when it airs from the WWE Performance Center in Orlando, Florida.

Last week, AJ Styles was all set to defend his Intercontinental Championship against Drew Gulak in a singles contest. A few weeks ago, Daniel Bryan’s training partner pinned the Phenomenal One in a non-title match that set him for a title shot for the prestigious mid-card title.

Unfortunately, for him, he couldn’t have the match as SmackDown card was readjusted before beginning amid the coronavirus scare. But WWE management has now given him that opportunity by inserting the match into the card, yet again.

Gulak will try hard to upstage the Phenomenal One with immense wrestling techniques whereas Styles will be trying to bounce back from that devastating loss at the hands of Matt Riddle. 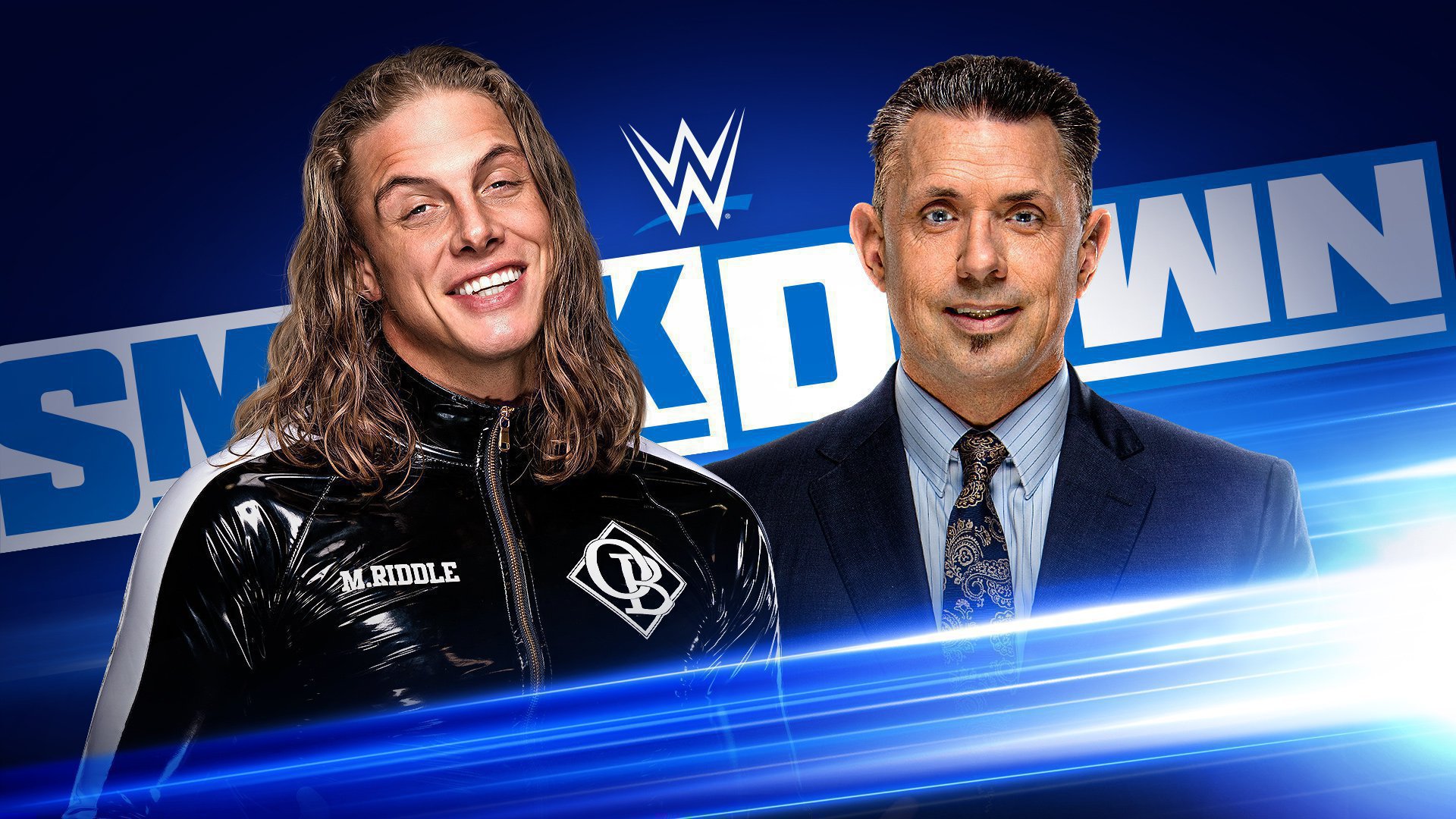 Speaking of Riddle, the #SpeakingOut allegations against him couldn’t stop his momentums on SmackDown ever since his debut. He defeated none other than AJ Styles in the first match on the blue brand whereas last week, he paid homage to The Undertaker by beating down King Corbin.

This week, Michael Cole will join The Original Bro in the middle of the ring for an exclusive interview session to note on his future on Friday nights.

The Backlash pay-per-view match between Sheamus and Jeff Hardy was supposed to end the feud between these two superstars but that’s not the case. WWE.com has now been promoting a special segment to be hosted by the Celtic Warrior in honor of his rival,

“Sheamus has invited his fellow blue brand Superstars to pop a bottle and join The Celtic Warrior in a toast to the legendary Jeff Hardy.

The “celebration” came in response to Hardy’s impassioned interview two weeks ago where he promised to overcome his latest obstacle. Sheamus defeated Hardy in a heated battle at WWE Backlash and has been overflowing with confidence ever since.”

It’s certain that the Charismatic Enigma will be present in this segment to fire back as he’s someone who overcame obstacles his entire life to get to the top.

Both the men and women’s division championship matches are set for the next pay-per-view event named Extreme Rules. Bray Wyatt will face the Universal Champion Braun Strowman whereas Nikki Cross will face SmackDown Women’s, Champion Bayley.

Both these matches were confirmed last week as we now expect the competitors of the announced lineups to meet in the right to heat up the feuds when SmackDown airs from WWE PC.