After a dramatic episode from last week, SmackDown should be bringing the follow-ups to make things interesting heading into Backlash. As we look forward to knowing more about the Jeff Hardy incident, a huge championship match will go down, tonight. Plus, buildups for the pay-per-view event are expected when the show airs from the WWE Performance Center in Orlando, Florida.

TOMORROW: @JEFFHARDYBRAND is set to share his side of the story after last week’s accident on #SmackDown. Tune in from 10am (AEST) on @FOX8tv! Preview: https://t.co/78I0uRK1Rs pic.twitter.com/LQHLqUDtu1

Elias was found injured in the parking lot of the WWE PC with an abandoned car before Friday Night SmackDown began, last week. Hardy was then taken into custody as he was in a dazed state. Later the night, he returned to cost Sheamus the semi-final match for the Intercontinental Championship tournament. WWE.com then informed the following about Hardy,

“Jeff Hardy was released from custody by the Orlando police after successfully passing the required sobriety tests, therefore absolving Hardy of the charges of public intoxication, driving under the influence, and the hit-and-run on Elias.”

The truth behind this accident and the actual guilty should be revealed on this week’s SmackDown unless WWE wants to drag the mystery storyline, further. Chances are high that either one of King Corbin or Sheamus could be behind the misdeed. As for Elias, he won’t be seen in action sometimes due to injuries suffered in the accident. Apparently he is dealing with broken ribs and a torn pectoral muscle.

After what transpired on SmackDown, Daniel Bryan profited from the situation as he was able to pin Sheamus in the main event match to advance to the final of the Intercontinental Championship tournament. He’ll now renew his rivalry with AJ Styles before locking horns with him, next week in a match for the vacant prestigious title. 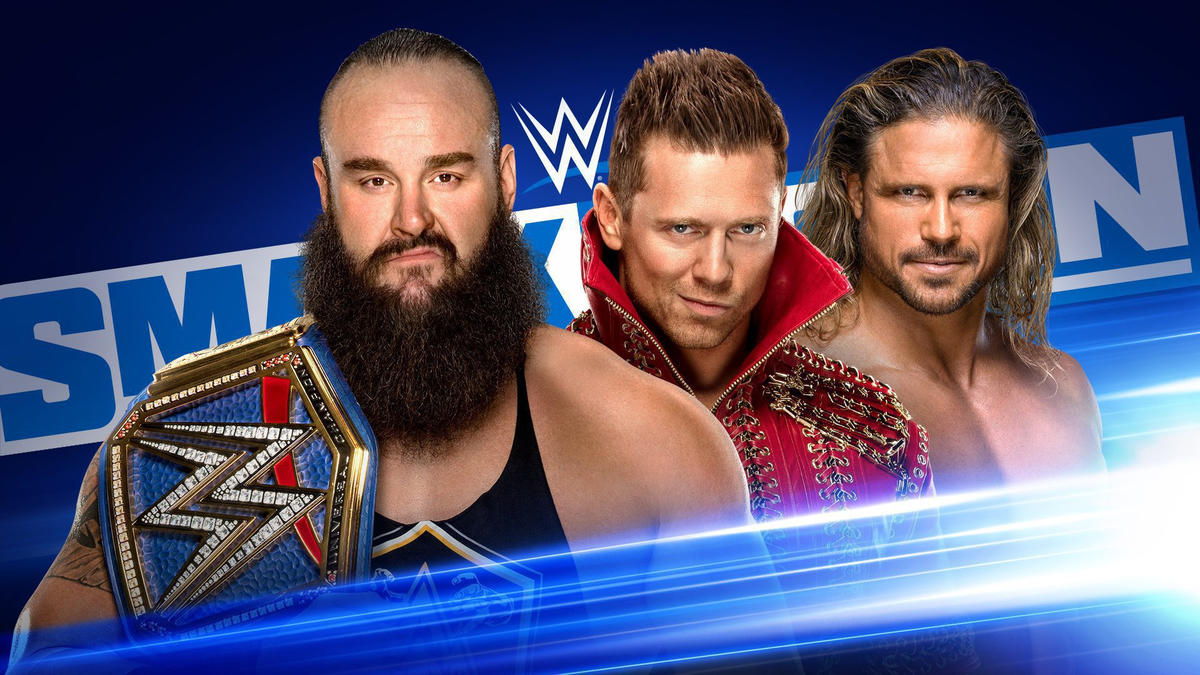 Moving on, the Universal Champion will come back on SmackDown after a week’s hiatus. He is set to defend his title against The Miz and John Morrison in a two-on-one Handicap Match at Backlash. Before heading into the bout, the two challengers would like to heat up the rivalry as they would be sending a ‘special warning’ to the champion. 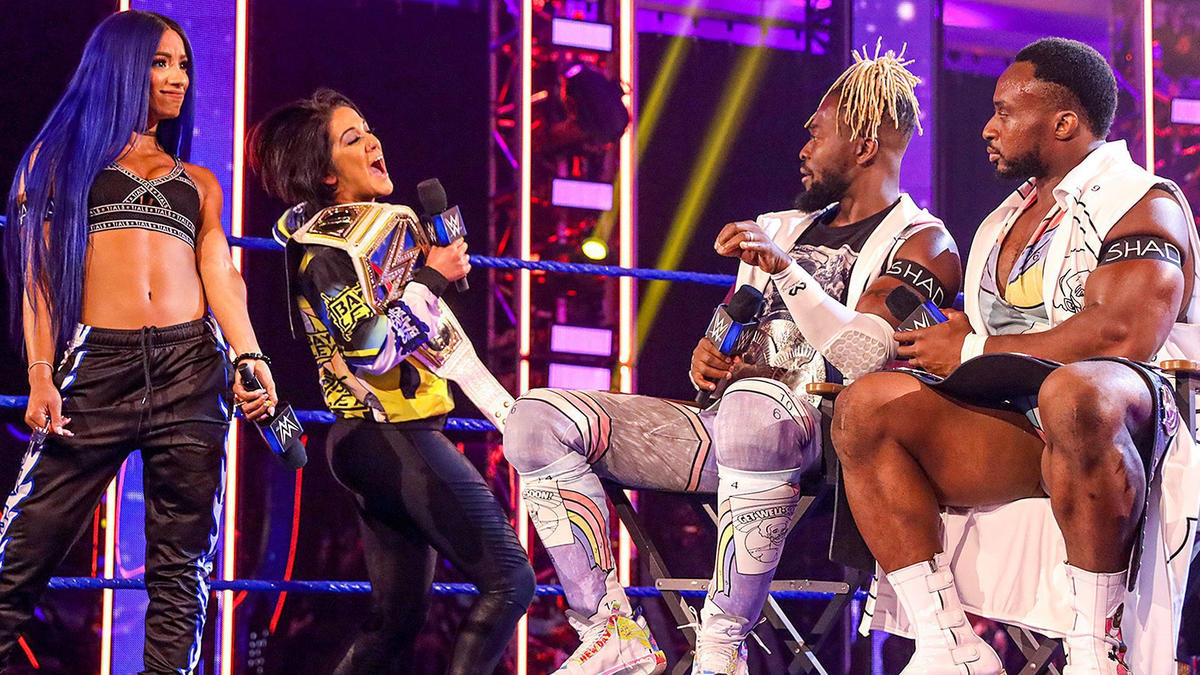 Last week, Sasha Banks picked up an impromptu win over Alexa Bliss via interference from her best friend, SmackDown Women’s Champion Bayley. This week, the duo will be looking to claim another gold when they challenge Bliss and Cross for the Women’s tag team championships. Could the heel duo pull off a shocker by dethroning the reigning champions? We’ll find out the answer when SmackDown airs tonight from the PC.