WWE has started doing live shows from this week onwards by getting special permission from the Florida government. In a memo released by the state, the company can now use more talents in their weekly programming. Thus, they will be presenting a loaded episode of the show to make buildup towards Money In The Bank PPV. It’s also an effort to pull up the show’s drowning ratings in recent times.

Two Money In The Bank Qualifying Matches will be hosted on SmackDown which will see one male and female superstars entering the respective MITB ladder matches. A WrestleMania 36 title rematch will be there over the tag team titles. 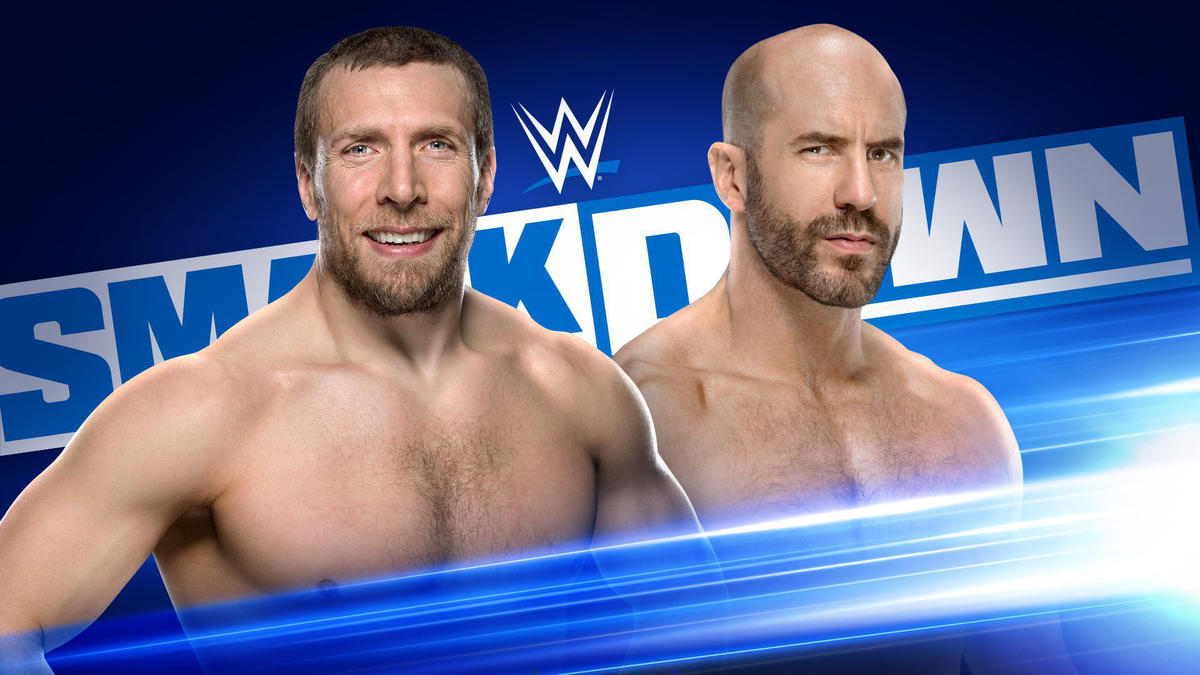 A Women’s Division match would determine the new challenger for the SmackDown Women’s Title. Also, Sonya Deville will try to patch up with Mandy Rose when this week’s SmackDown airs from the WWE Performance Center in Orlando, Florida.

Revealed: How Much Money WWE Is Saving By Releasing 50+ Employees

Building hypes for Money In The Bank pay-per-view is the primary task of the WWE creative team. There will be two MITB ladder matches from both male and female division of the WWE with six participants competing in each of the matches. As seen on Raw, three names have already been inserted into the women’s ladder match in the form of Nia Jax, Asuka, and Shayna Baszler. 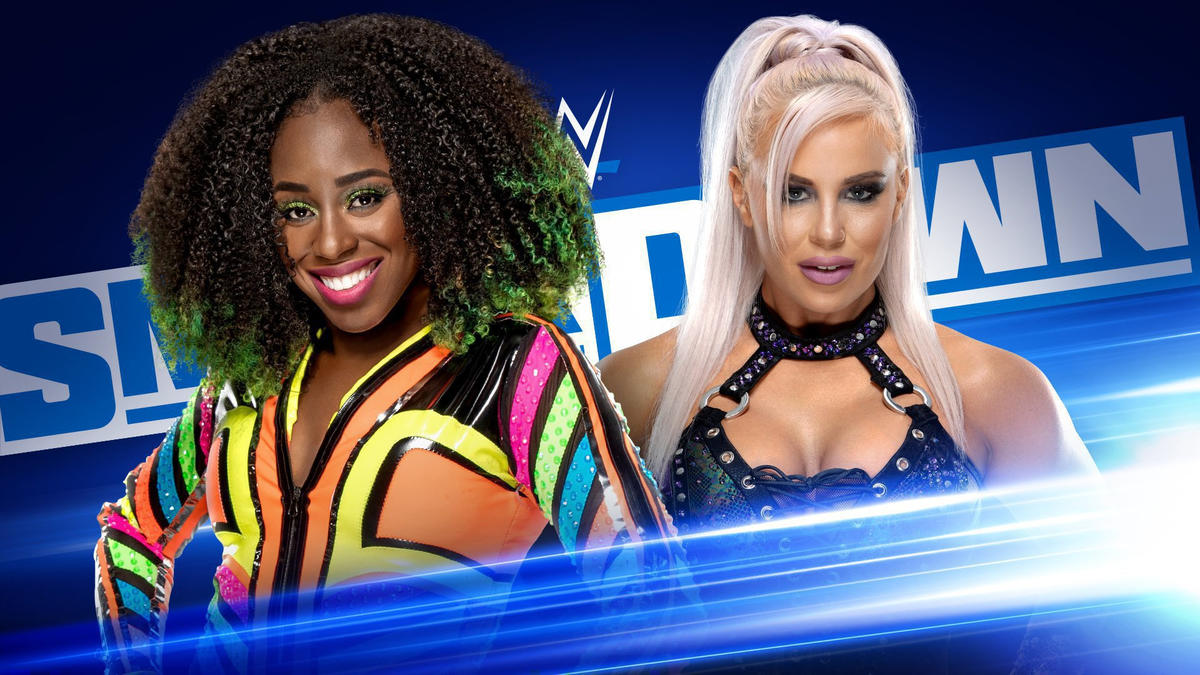 Tonight on SmackDown, the next qualifier awaits where Naomi will compete against Dana Brooke for the fourth spot. Also, for the first spot from the men’s division, Daniel Bryan competes against Cesaro in a singles contest. This will be the first time that Bryan will perform in WWE after his WrestleMania 36 loss against Sami Zayn in the Intercontinental Championship match.

Last week, on SmackDown, Tamina confronted Bayley issuing a challenge for the championship. She was pretty confident about defeating the reigning champion in a one-on-one affair.

But Bayley sent Sasha Banks in the harm’s way at the expense of the title match. Now, Banks will have to face the gigantic figure with a stipulation attached to the contest. If she loses the bout then Bayley will be forced to defend the title against Tamina perhaps at Money In The Bank pay-per-view.

XFL Bankruptcy Is The Real Reason Why WWE Released Superstars?

WrestleMania 36 originally had a triple threat tag team ladder match featuring the New Day vs The Usos vs The Miz and John Morrison. But The Miz was not cleared to compete and thus one member each from the teams performed in the match. Now, rest of the three members also get the title opportunity in a unique ladder for the tag team titles, (courtesy WWE.com)

“The roles will be reversed when The Miz represents himself and Morrison and defends the SmackDown Tag Team Titles in a Triple Threat Match against Jey Uso representing The Usos and Big E representing The New Day.

Will the self-proclaimed “greatest tag team of the 21st century” yet again prevail under unique circumstances, or will either Jey Uso or Big E bring home championship gold for their respective team? Find out this Friday night at 8/7 C on FOX!” 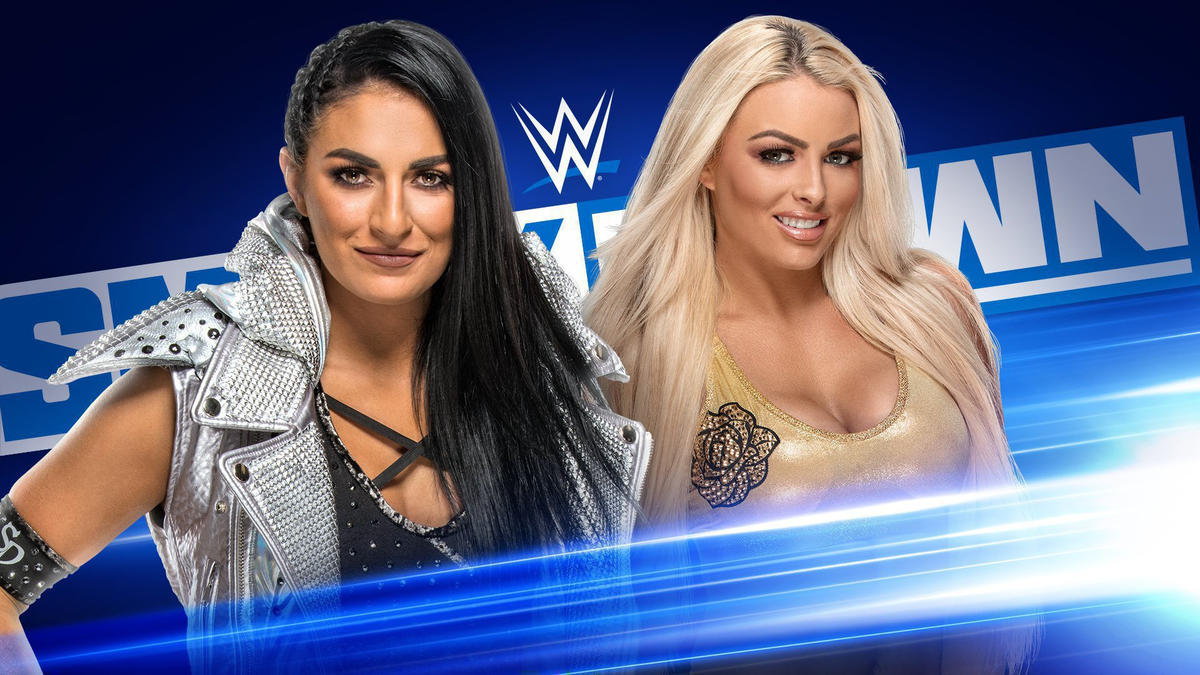 In another interesting segment announced for SmackDown, former tag team and best friends Mandy Rose and Sonya Deville may try to get back on the same page.

Two weeks ago, it was revealed that Sonya intentionally tried to make a crack in the lovely relationship between Mandy and Otis. But she couldn’t be successful in her plans, courtesy of a mystery person. Now that Otis and Mandy have become lovebirds, Sonya tries to clear the air,

“Prior to WrestleMania, a shadowy figure revealed that Deville had interceded on Rose’s Valentine’s date with Otis in order to set up Dolph Ziggler with The Golden Goddess. Then at the Show of Shows, Mandy Rose entered late to slap Deville, low blow The Showoff and plant a kiss on the victorious Otis.

Will Sonya and Mandy iron out their differences, or is this just the beginning of their implosion?”