Moving into the 2020 Backlash pay-per-view event, SmackDown has received a big attraction on their side in the form of the Intercontinental Championship Tournament. The semifinal will be going down from the show producing two huge matches whereas championship feuds will also progress as SmackDown airs from the WWE Performance Center in Orlando, Florida.

The Intercontinental Title Tournament is the main attraction of this week’s SmackDown with two more matches set on the show featuring the latest member of the blue brand.

Elias was the first one to qualify for the second round delivering payback to Corbin whereas Daniel Bryan was the second one to follow him by outlasting his training partner and friend Drew Gulak.

Top 10 Longest-Reigning Champions Of WWE In The Modern Era

Last week on SmackDown, AJ Styles made a triumphant return to the blue brand nailing a win over Shinsuke Nakamura whereas Jeff Hardy scored the first win over Sheamus in their feud to get into the second round of the competition. 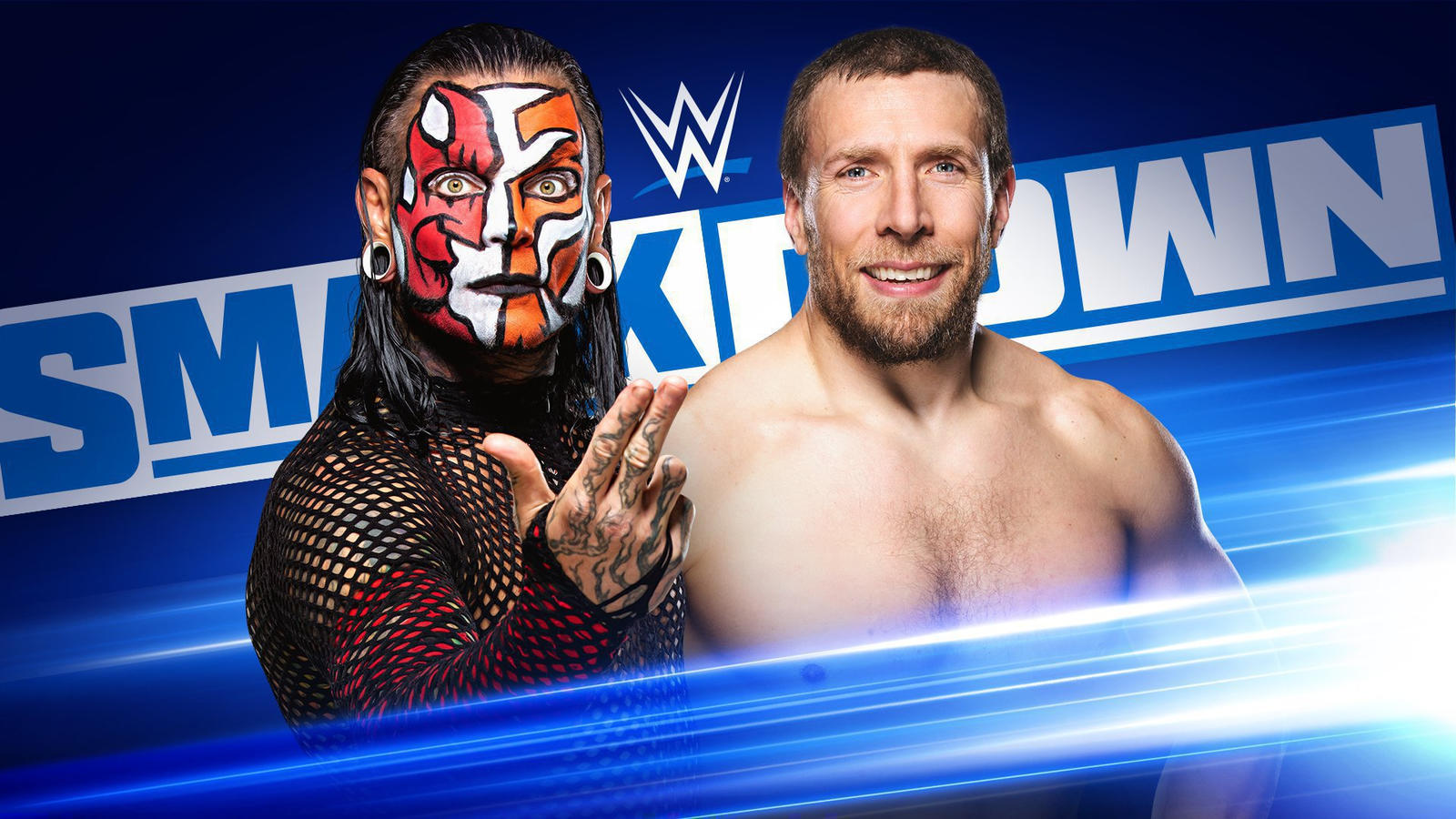 With that being said, a pay-per-view worthy match will be waiting on SmackDown where Daniel Bryan takes on Jeff Hardy in the semi-finals. Both of these are tested veterans in WWE contexts and WWE.com predicts a tough battle will be waiting on the show,

“The Charismatic Enigma shocked The Celtic Warrior when he pulled out a victory, despite a confident Sheamus controlling long stretches of the match. Bryan was tested by his training partner, but the veteran Superstar outlasted Drew Gulak in a display of grappling ability.”

As for the other match of the semi-final, AJ Styles looks to pick up momentums and move into the next round to claim that SmackDown is his house. Elias will be battling against him who might face another obstacle in his path. King Corbin may try to interfere and ruin his opportunity to go into the next round giving Styles an advantage.

A mixed tag team match was on SmackDown card, last week where Mandy Rose teamed with Otis to compete against Sonya Deville and Dolph Ziggler.  Even the presence of Mr. Money In The Bank wasn’t enough to help Mandy securing the win over Deville and settle the score. As her former Fire n Desire partner continues upstaging her, Mandy will be desperate to turn the tides in her favor on SmackDown.

Last week, we have seen a Champion vs Champion match on SmackDown where Bayley bested Charlotte Flair with her mean streak and proved that she doesn’t need Sasha Banks by her side to win big-time matches. Could this fact induce the much-anticipated feud between these two, moving into Backlash? Or else, WWE intends to keep this angle in a halt pitting someone else against Bayley for her next title defense. The question will be answered when SmackDown airs tonight.