WWE aired the post-WrestleMania episode of SmackDown on FOX that brought together all the fallouts of the bygone pay-per-view night. The new Universal Champion kicked off his era in style. Elias presented a concert whereas two teams fought in a championship match in a WrestleMania 36 rematch. Check out the results from the show which took place at the WWE Performance Center in Orlando, Florida.

How WWE Will Be Conducting Shows Amid Rapid COVID Outbreak In USA? 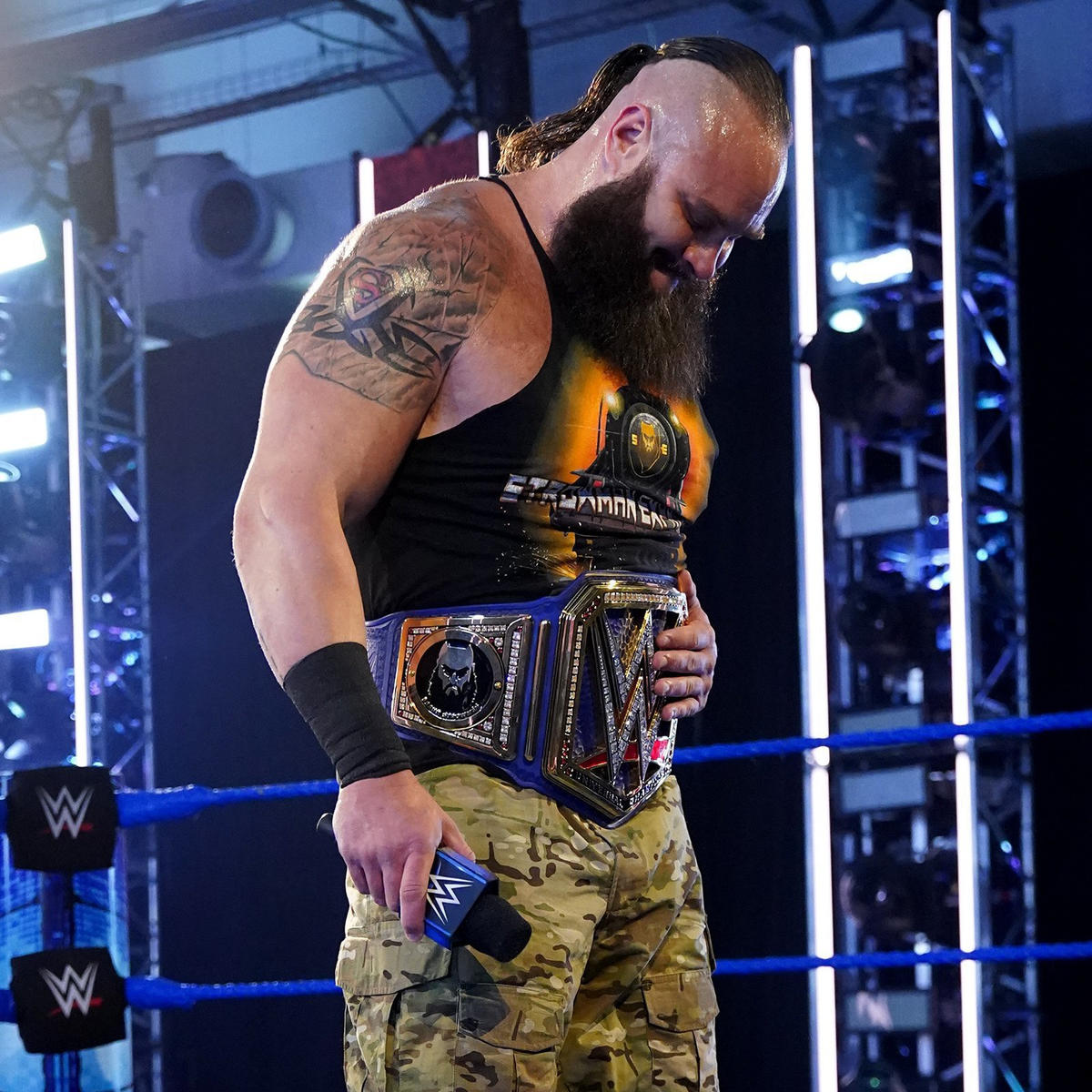 The new Universal Champion Braun Strowman opened SmackDown memorizing his WrestleMania match against Goldberg. Shinsuke Nakamura interrupted him to set up a match with Strowman, later the night. Cesaro distracted Strowman allowing Nakamura to take a cheap shot on the champion and leave the ring.

WWE Women’s Tag Team Titles Match was the opening contest of SmackDown where Asuka and Kairi Sane challenged Alexa Bliss and Nikki Cross. Bliss missed a Moonsault allowing Sane to connect with a Spear. But the Twisted Bliss soon connected on both the challengers. Cross used this opportunity and hit the Twisted Neckbreaker on Sane to get the win.

.@AlexaBliss_WWE is laying it all on the line as she and @NikkiCrossWWE look to retain the WWE Women's Tag Team Titles on #SmackDown! pic.twitter.com/K8HztslTpO

Tucker took on Ziggler on SmackDown in a singles contest. Before starting the match, Tucker taunted Ziggler with what happened at WrestleMania with Mandy Rose. Tucker countered a Zig-Zag attempt by slamming him into the announce table and connected with a Crossbody. Ziggler then sent Tucker shoulder-first into the ring post and caught him with a Superkick for the win.

The Miz and John Morrison presented another episode of the Dirt Sheets on SmackDown before The Usos and The New Day interrupted them. They claimed the WrestleMania match did not go down as planned. The members who didn’t get an opportunity to compete should get a chance. So they announced it will be Jey Uso vs. Big E vs. Miz for the SmackDown Tag Team Titles, next Friday.

The Forgotten Sons – Wesley Blake, Steve Cutler vs. Lucha House Party was the next match on SmackDown. The debuting team from NXT picked up an easy win as Cutler delivered a big clothesline and double teamed with his partner to get the pinfall win. 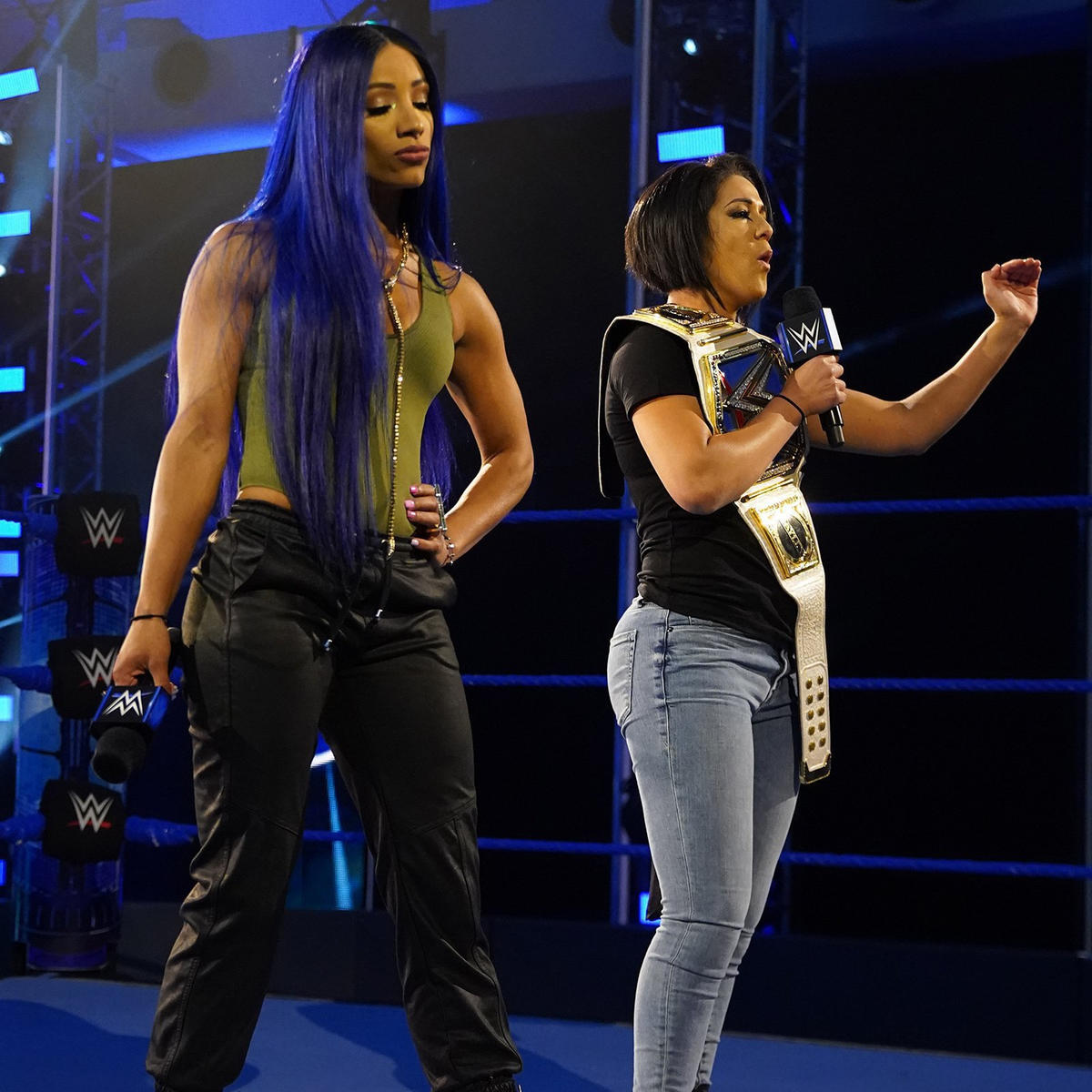 Sasha Banks and SmackDown Women’s Champion Bayley walked out on SmackDown to show their friendship is better than ever. Tamina Snuka interrupted and claimed it took four women to eliminate her at WrestleMania. So she wanted a title shot. Bayley proposed Tamina has to beat Banks, first to get the title shot as Banks looked conflicted.

Braun Strowman vs. Shinsuke Nakamura in a non-title match was the main event of this week’s SmackDown. Cesaro tried to distract throughout the match but Strowman ran over him and threw him into the barricade. Nakamura was able to connect with the Kinshasa for a two-count. 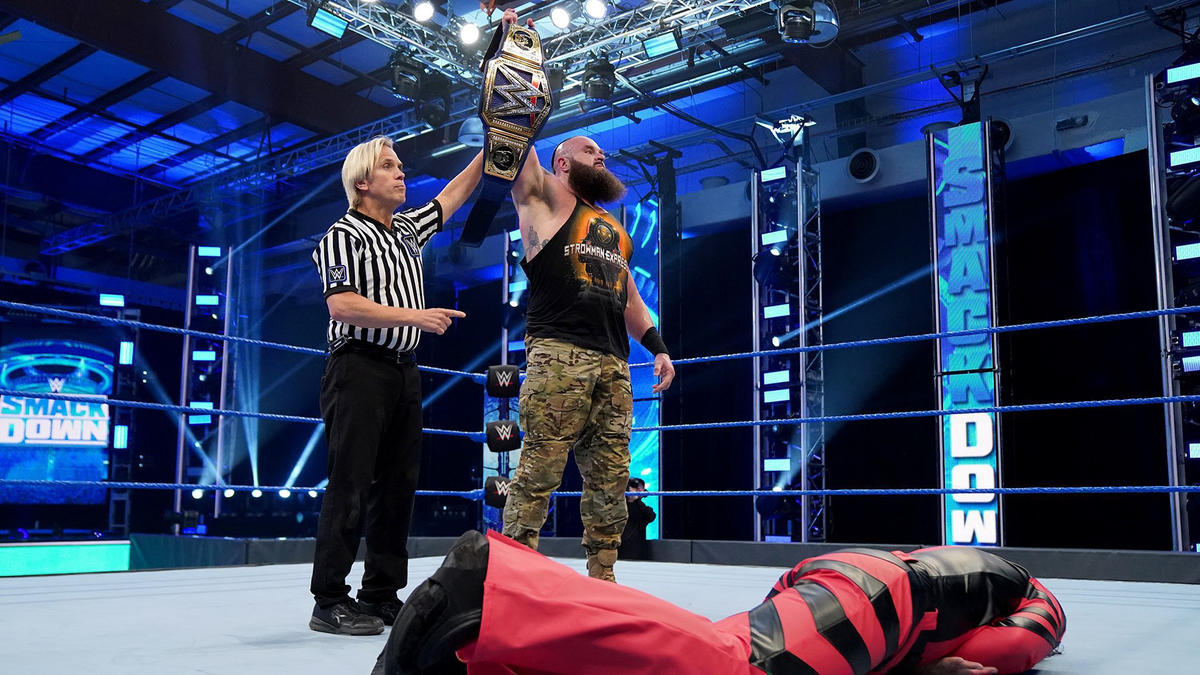 Strowman was quickly up on his feet and hit the Running Powerslam to get the victory. After the match, Bray Wyatt aired an episode of Firefly Funhouse to issue a challenge to Strowman which was accepted as SmackDown went off the air.

Stranded in Village, ICC Umpire Anil Chaudhary is Struggling to Contact With His Family