The final episode of SmackDown before The Horror Show at Extreme Rules aired last night with a massive main event that was contested for the Intercontinental Championship. Bray Wyatt presented an edition of Firefly Funhouse whereas Alexa Bliss also hosted A Moment of Bliss with a mystery guest.

All of these and more were in-store when the show aired from the WWE Performance Center in Orlando, Florida. Check out the results, 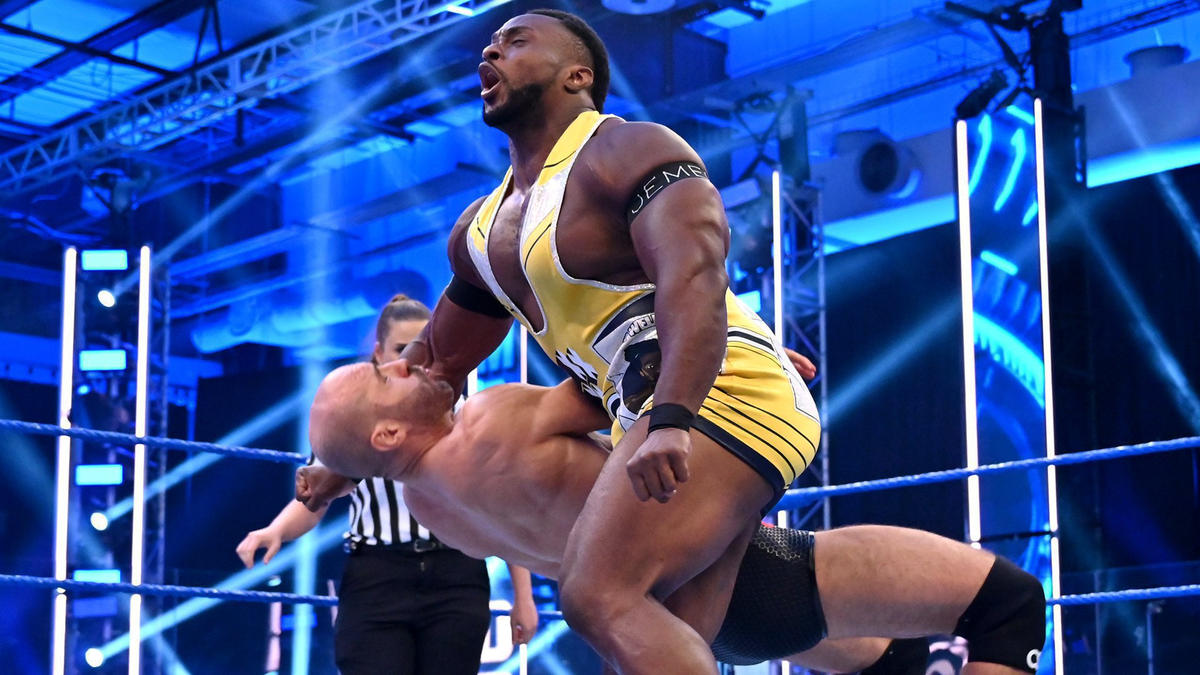 Big E competed in the opening match of SmackDown against Cesaro where the winner picks chooses either a Tables Match or Steel Cage Match at Extreme Rules for the Tag Titles. E got out of the Sharpshooter but Nakamura gave a cheapshot allowing Cesaro to hit the Neutralizer on Nakamura for the win. Cesaro and Nakamura brought out tables after the match hinting they want a Tables Match at Extreme Rules.