Buildups for next pay-per-view event, WWE Backlash will be seen in full force, during the next episode of Friday Night SmackDown on FOX. WWE has now announced an interesting title match and one segment for the show featuring champion superstars.

During last night’s SmackDown, it was announced that The Miz and John Morrison will issue a special warning for WWE Universal Champion Braun Strowman next week. This segment will help to hype things up for the 2-on-1 Handicap Match for the Universal title at 2020 Backlash PPV. The Miz, Morrison, and Strowman were kept off this week’s show.

While this rivalry will roll through Smackdown for weeks to follow, it seems a fresh feud kicked off in the women’s division for the women’s tag team titles.

There will be a title match next week on Smackdown as WWE Women’s Tag Team Champions Alexa Bliss and Nikki Cross will defend against Sasha Banks and SmackDown Women’s Champion Bayley. The match was set up after these two teams had a verbal confrontation.

A special Tag Team Champion Summit edition of “A Moment of Bliss” went down on SmackDown hosted by Alexa Bliss and Nikki Cross. The SmackDown Tag Team Champions, The New Day – Kofi Kingston, and Big E were the special guests of the show. Bayley and Banks interrupted the session and then instigated the champions saying they can take away the tag team belts, anytime they want. That segment led to a singles contest against Alexa Bliss. 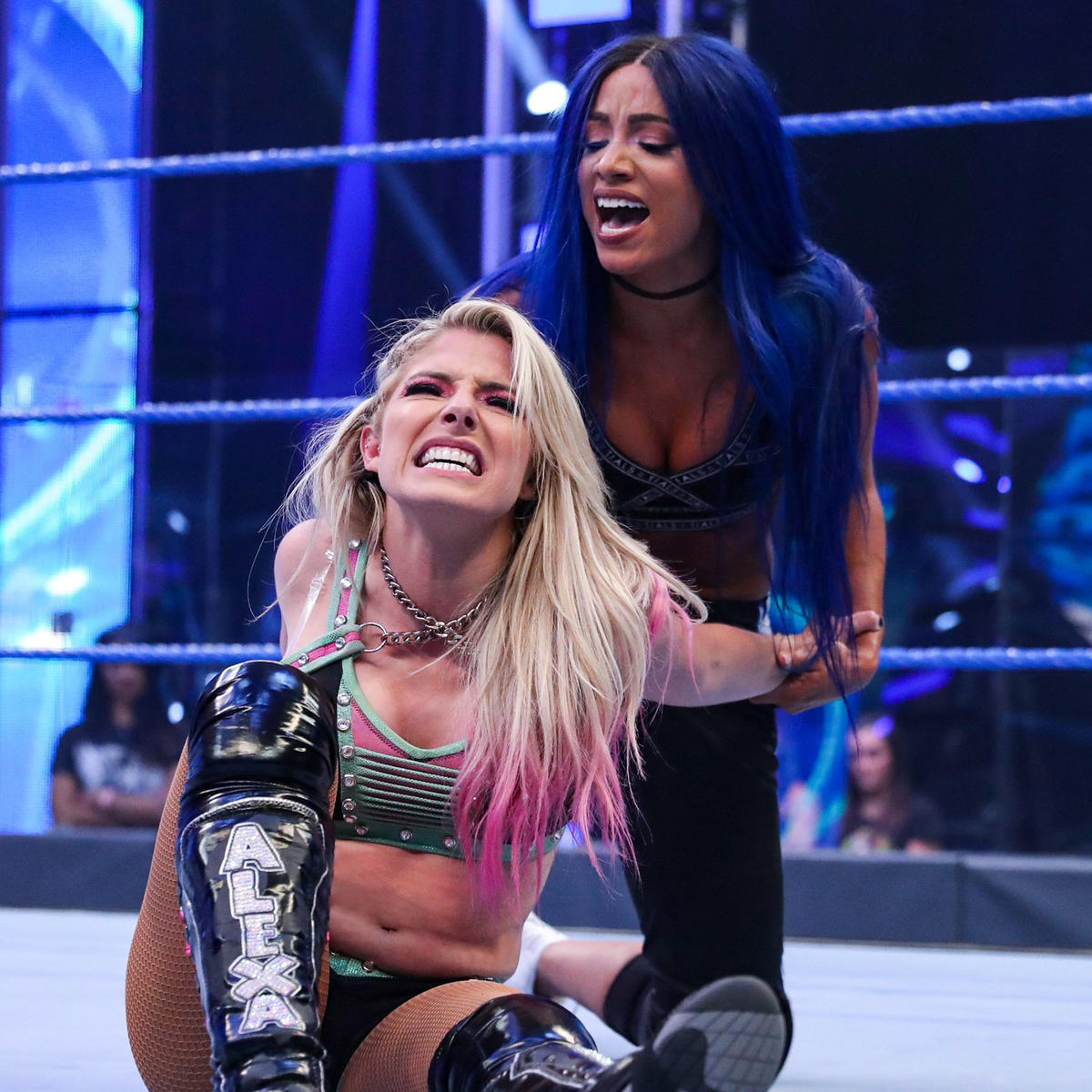 Alexa Bliss was in control of the match and went for her finishing maneuver, Twisted Bliss which was intervened by, Bayley. Sasha Banks shoved Bliss off the ropes and rolled her up to steal the victory. Via this pinfall win, the two best friends will now be getting a tag team title opportunity on next week’s Smackdown. 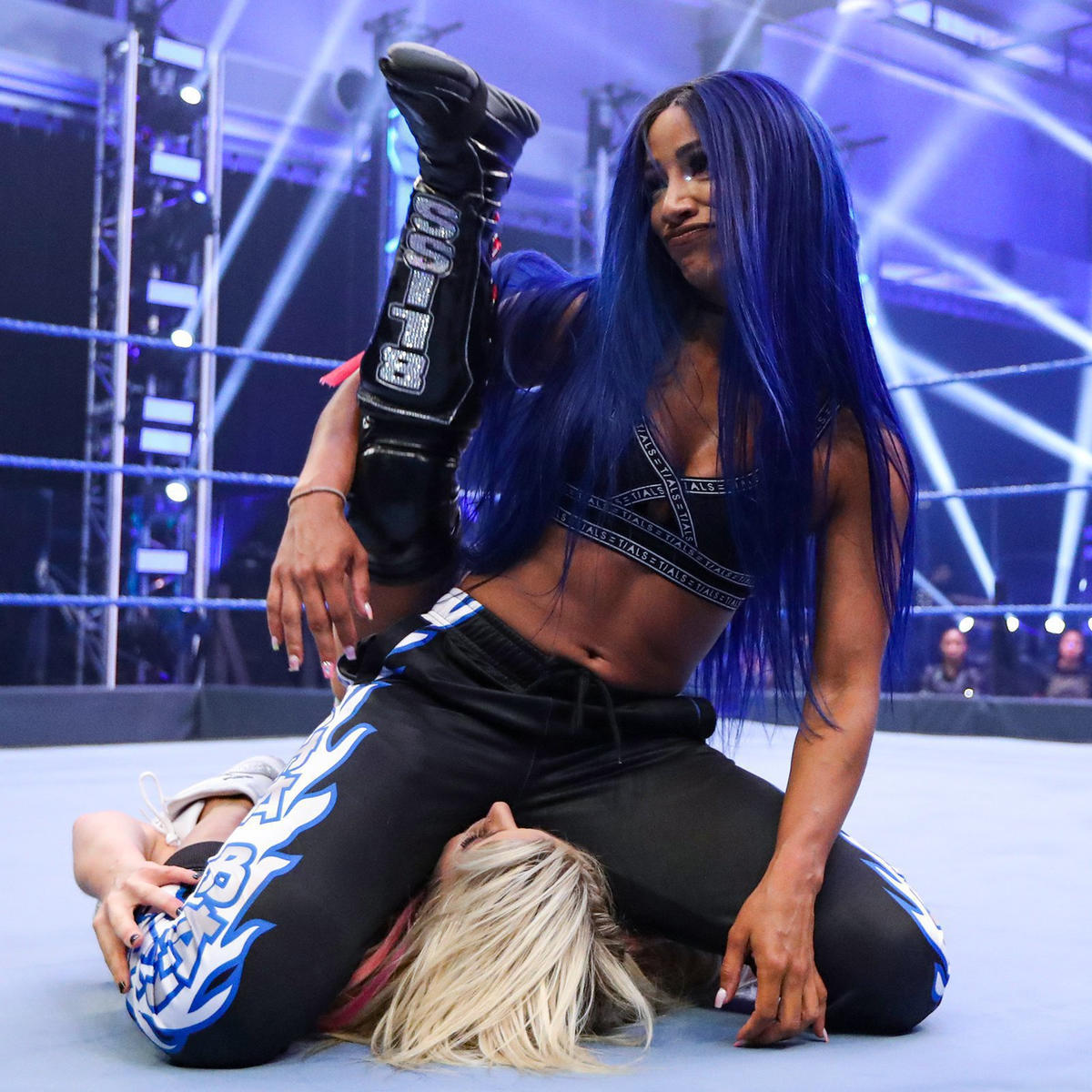 It’s interesting to note that Sasha Banks picked her first TV win in a singles match after almost six months. Banks last defeated Nikki Cross on November 8, 2019, SmackDown episode from England and thereafter started working as an enforcer for the Smackdown Women’s Champion Bayley. She was also sidelined for the beginning part of 2020 before returning in the same role, prior to Wrestlemania 36.