Fans may have been tired of seeing Charlotte Flair tearing through the entire women’s locker room since her entry, five years ago. But it seems, Vince McMahon is definitely not over with her precious treasure on the roster as more future push is waiting for her on the Raw division. Flair lost the NXT Women’s Championship at the NXT TakeOver: In Your House event only to rule the red brand. 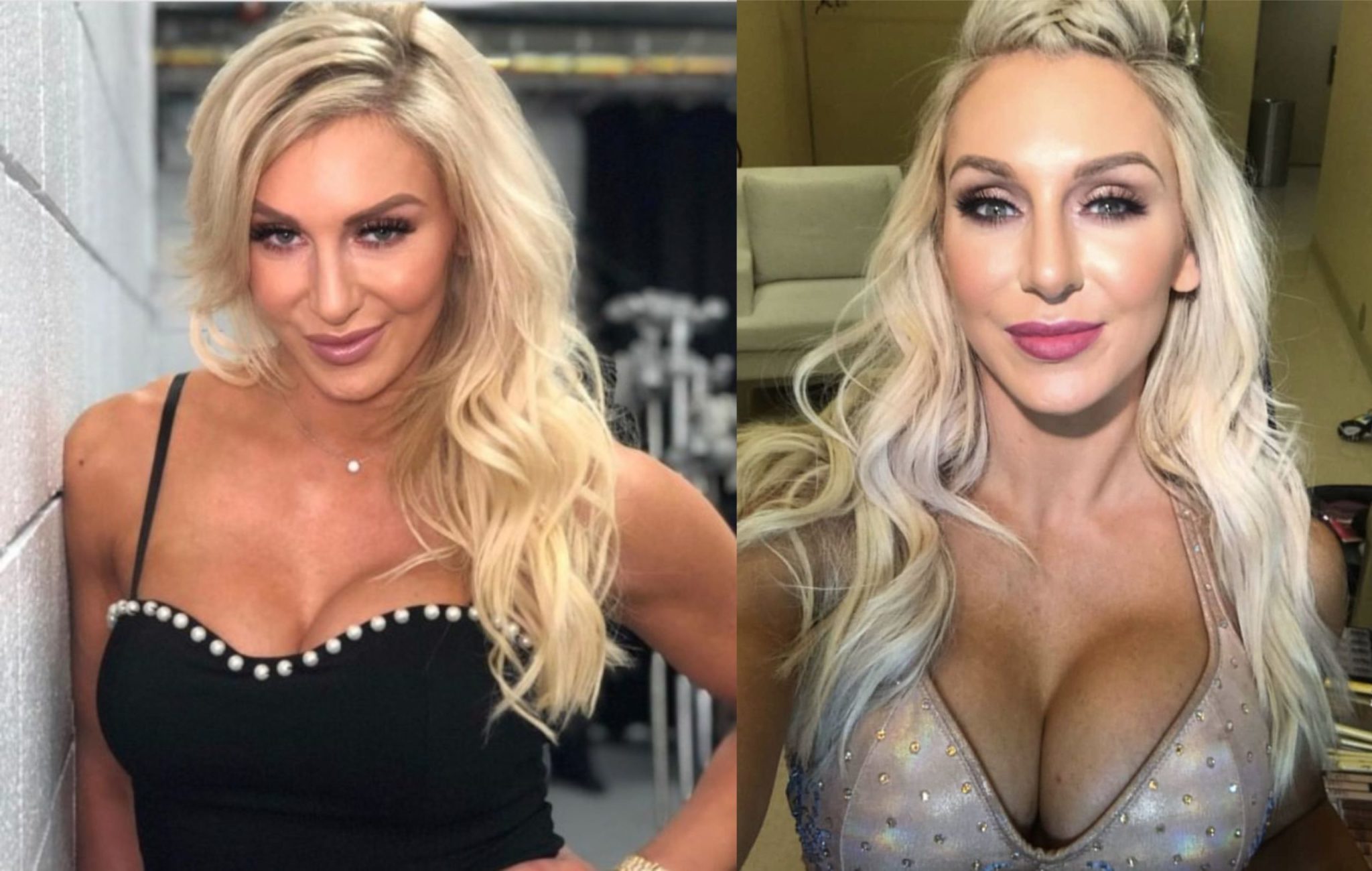 Becky Lynch was the top star on Monday Night RAW, over the past year who was also considered to be locker room leader of the whole Women’s division. Now she’s gone from the scene to enjoy motherhood and Charlotte Flair is back, full-time on Raw in her place.

WWE needed someone else while the former RAW Women’s Champion is away due to her pregnancy and they can’t think of anyone else than The Queen.

The Wrestling Observer has reported that WWE considers Charlotte Flair as the replacement of Lynch. This is the reason why they used her on all 3 brands.

“Charlotte’s gonna be Charlotte, it doesn’t matter. I mean, her position is locked. She’s gonna be the woman until Becky Lynch comes back no matter what. Babyface when she needs to be a babyface. Heel when she needs to be a heel. She’s just Charlotte, you know? They’re not gonna take that away from her. There’s no one who’s gonna get over on her.” (courtesy wwfoldschool.com)

It was also noted that WWE trusts Charlotte Flair more than RAW Women’s Champion Asuka or SmackDown Women’s Champion Bayley in this role of being a locker room leader. After all, they have made Flair a 12-time champion for a reason. 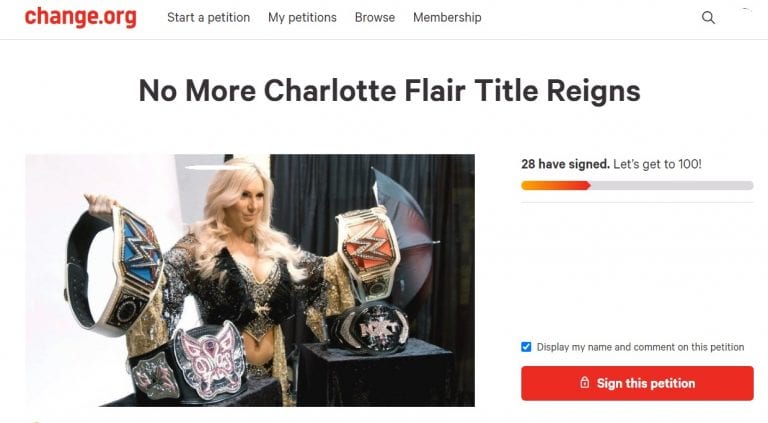 The fans do expect a bigger push for Charlotte Flair in due course and the run with the NXT Women’s Title was not her final title reign. So they have started a new petition on Change.org regarding the genetically superior athlete. Their request is simple that WWE should stop putting titles on Ric Flair’s daughter. Description for the new group is quite simple,

“society has progressed past the need for another charlotte reign.

we are tired of charlotte’s reigns. the 4 horsewomen in general, but we’re starting with charlotte first.”

You may click here to be part of this unique campaign.