Former WWE Champion Alberto Del Rio is often touted to be a bad guy in wrestling due to his involvement in past incidents. He often got involved in fights with wrestling colleagues while he was accused of charges of domestic battery against his late wife. The superstar also known as Alberto El Patron continues to get into trouble as he again got into a backstage incident at a recent KAOZ Lucha Libre event in Monterrey, Mexico.

Reports claim that Alberto Del Rio was told to arrive at the host arena by 3 PM, but he wasn’t present until two hours later. Due to this, the promoter Alonso Botello asked the security not to allow the former WWE Superstar into the locker room. 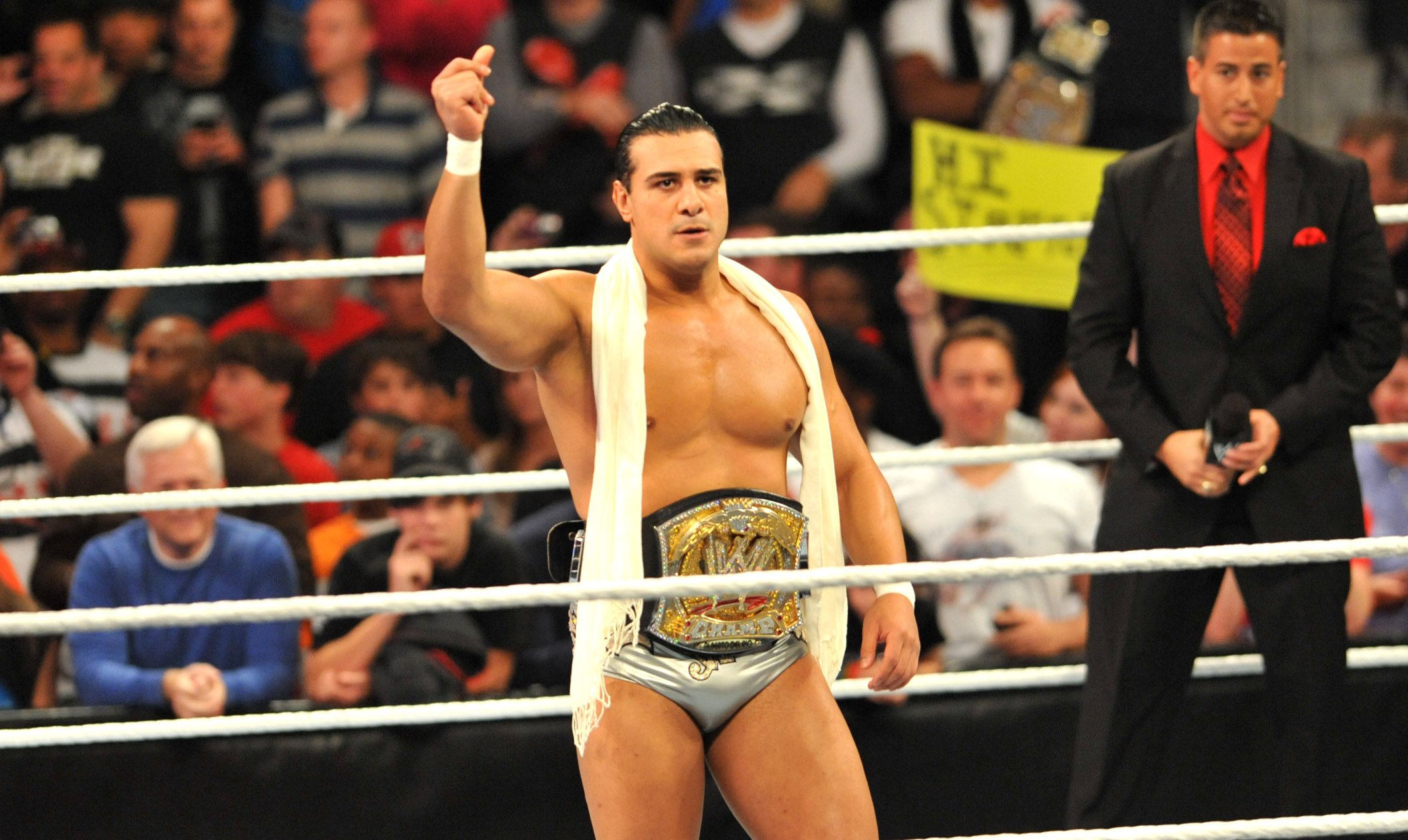 Reports then claimed that Alberto Del Rio’s brother, El Hijo de Dos Caras accused the promoter of creating issues just because there were cameras around. He was allegedly yelling at the promoter as he was disrespecting Alberto to get a news story out of the whole situation which was not needed. Dos Caras also claimed that his brother was never instructed to arrive by 3 pm.

The initial report suggested that Alberto Del Rio was never AAA’s original choice to be Laredo Kid’s partner, but they had to contact him after their first option was unable to appear due to visa issues. Eventually, an American indie wrestler ended up replacing the ex WWE Superstar. AAA never commented on the story.