On Raw, Aleister Black suffered a full-on beat-down from Seth Rollins and Murphy for two consecutive weeks. His eye was targeted following up the storyline with Rey Mysterio which is apparently dedicated to the Greater Goods of WWE. There have been numerous rumors going on around Black, right now. But it seems he will be staying in the equation rather than getting sidelined.

Previous reports suggested that Aleister Black would be written off WWE TV because Vince McMahon doesn’t like his gimmick. But the eye injury and a Curb Stomp on the head from Seth Rollins perhaps shifted the storyline. It seems now Black could gear up to have a big match at SummerSlam. 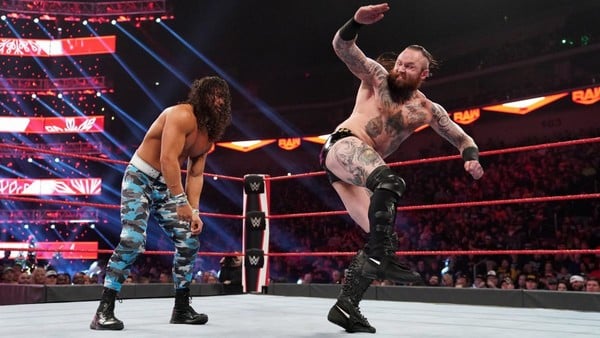 Apparently the injury angle was done so that Black countered go at either Seth Rollins or Murphy or against both of them at the biggest party of the summer. As noted by ringsidenews.com, Vince McMahon’s ‘feelings about black are not negative, but he does have a concern that the former NXT Champion lacks something for a wider appeal.’

It was also noted that WWE can’t afford to lose superstars off TV, right now as many of them are already out of commission due to the coronavirus pandemic. Rather, they could strategically be shaping up superstars for SummerSlam matches. Thus, we may not be surprised if Aleister Black ends up facing Seth Rollins in a singles contest.

However, it was also reported that Dominik is also present “in the mix” by a member of the writing staff close to the situation. They’re currently playing out with some ideas and Rey Mysterio signing up with WWE could certainly change the situation. For the time being, WWE would likely to tease the fans with his potential SummerSlam opponent. 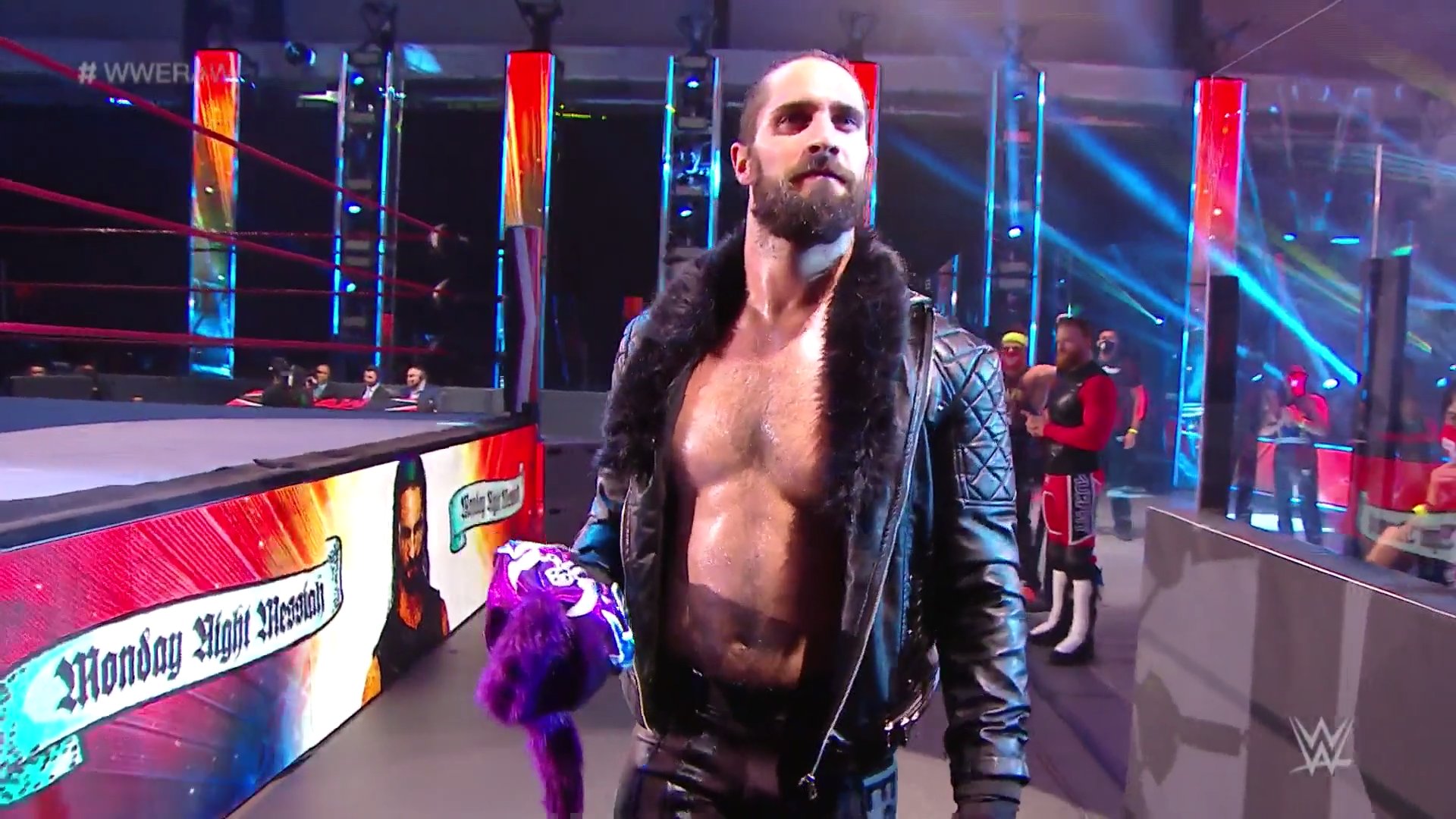 Seth Rollins vs Dominik is the obvious favorite to happen as well as a tag team match where Dominik would team with Aleister Black against Rollins and Murphy. “All options are being discussed”, at this point.

Additionally, a WrestleMania rematch against Kevin Owens can’t also be wiped out at SummerSlam as these two came face to face in recent times. Vince McMahon is currently nurturing all the ideas and would give the final green signal when the time would be right.