Alexa Bliss and Braun Strowman used to be quite an interesting pair in the WWE. Although they never used to be traditional lovers on TV, WWE Universe loved to see their pair where the pair was named as Team Little Big. They were partners for the Mixed Match Challenge where they managed to get a ton of attention and thus the friend-zoned couple was a hit.

That used to be instances from early 2018 after which Alexa Bliss and Braun Strowman went to different directions and WWE did take a long time to tease the romantic relationship between the duo. Bliss admitted on last week’s Friday Night SmackDown that there was something between them.

During Wrestling Observer Radio, Dave Meltzer mentioned why these two were brought together in recent times while culminating a title match at SummerSlam 2020. WWE is apparently circling back to this idea as fodder for Strowman’s current program with Bray Wyatt. Alexa Bliss involving in the scene is being used as an x-factor on TV.

“There was always that thing where you sort of would have know, but it was sort of there that there was a connection with Team Little Big and she was bossing him around and he had a crush on her. That was all there. It was years ago, and it hasn’t been touched in years, now they’re bringing it back. They gotta find something, but at least now they’re trying something that’s working.”
(Transcription by ringsidenews.com) 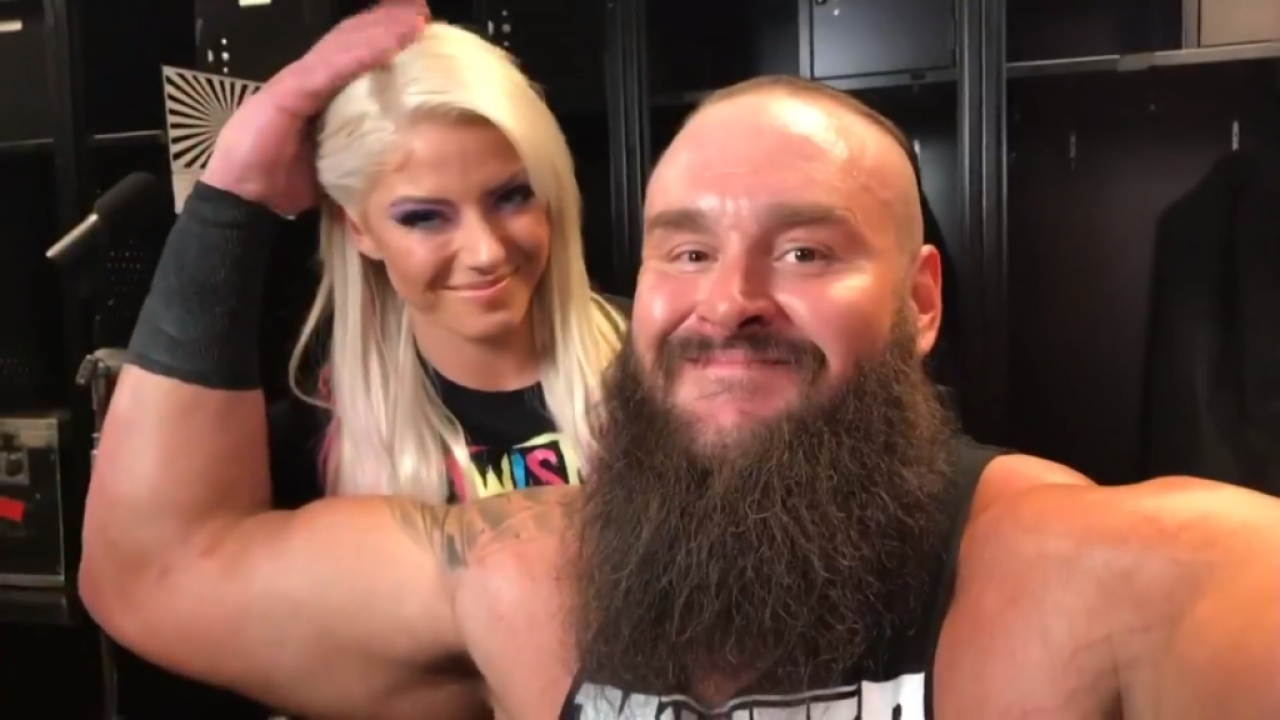 Braun Strowman came up short during the Wyatt Swamp Fight at the Horror Show at Extreme Rules 2020, last month. During the absence of the Monster Among Men, The Fiend Bray Wyatt attacked Alexa Bliss as he wanted his opponent to be lured back on TV. He did so, last week and ended up putting his hands on The Goddess.

Alexa Bliss ‘getting these hands’ of Braun Strowman brought huge attention online as their video on YouTube received a far bigger response from any other video that WWE posted from SmackDown, last week. This is an interesting storyline as WWE resurrected Team Little Big and then eventually destroyed the connection between the two tag team partners.