Alexa Bliss is one of the most popular WWE superstars of this generation and that’s for a reason. She appears to be setting a leadership by example for the fans that if you believe in something and keep on doing the hard work then the goal is reachable. She proved it once again by encouraging a fan.

WWE is recently doing some virtual meet & greets as the coronavirus pandemic eliminated the possibility to meet Superstars in person. Previously fans meet and greet, Axxess Events, Comic Cons used to offer those opportunities which have been canceled throughout 2020. Alexa Bliss took part in a recent virtual meet to prove how much she cares for her fanbase. 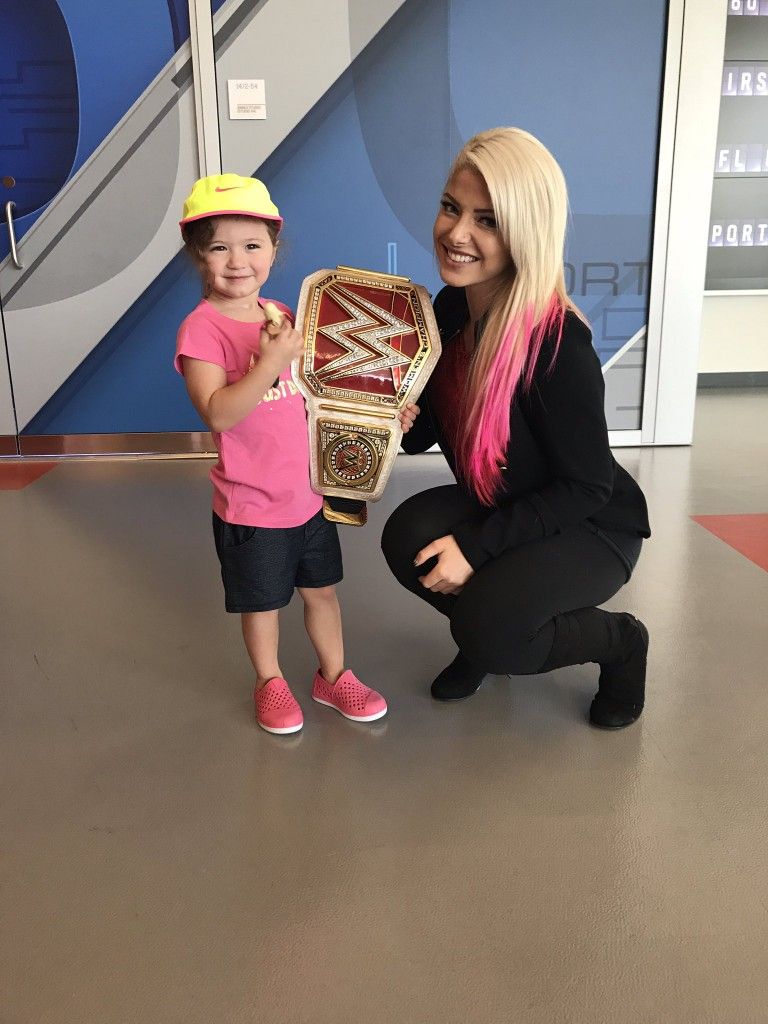 Apparently, one of the fans got a chance to tell her how truly inspirational she is. During the virtual meeting session, Alexa Bliss met a fan who suffered from an eating disorder which is the exact same disease that the WWE Superstar was suffering from during her childhood days. So The Goddess offered some thoughtful words of motivation after hearing the emotional story of the fan.

This WWE Universe member named Georgina posted a video of her meet & greet through her Twitter account with a caption that said, “thank u so much for everything and thank u for helping me get through the hardest stuff of my life. my role model and idol forever Alexa Bliss.”

For any of the fans, this could be a moment of a lifetime and also should hand her the passion to overcome the disease that she is suffering from. Alexa Bliss has done the same from a condition while she was in a dying stage. Not only that, she made a name for herself in a physical sport like wrestling.

This is indeed something special moment a fan which she can cherish forever. Also, one has to give credit to Alexa Bliss for being there for fans who needed her even after she was trash-talked on several occasions in the past. Even her boyfriend Ryan Cabrera was threatened. 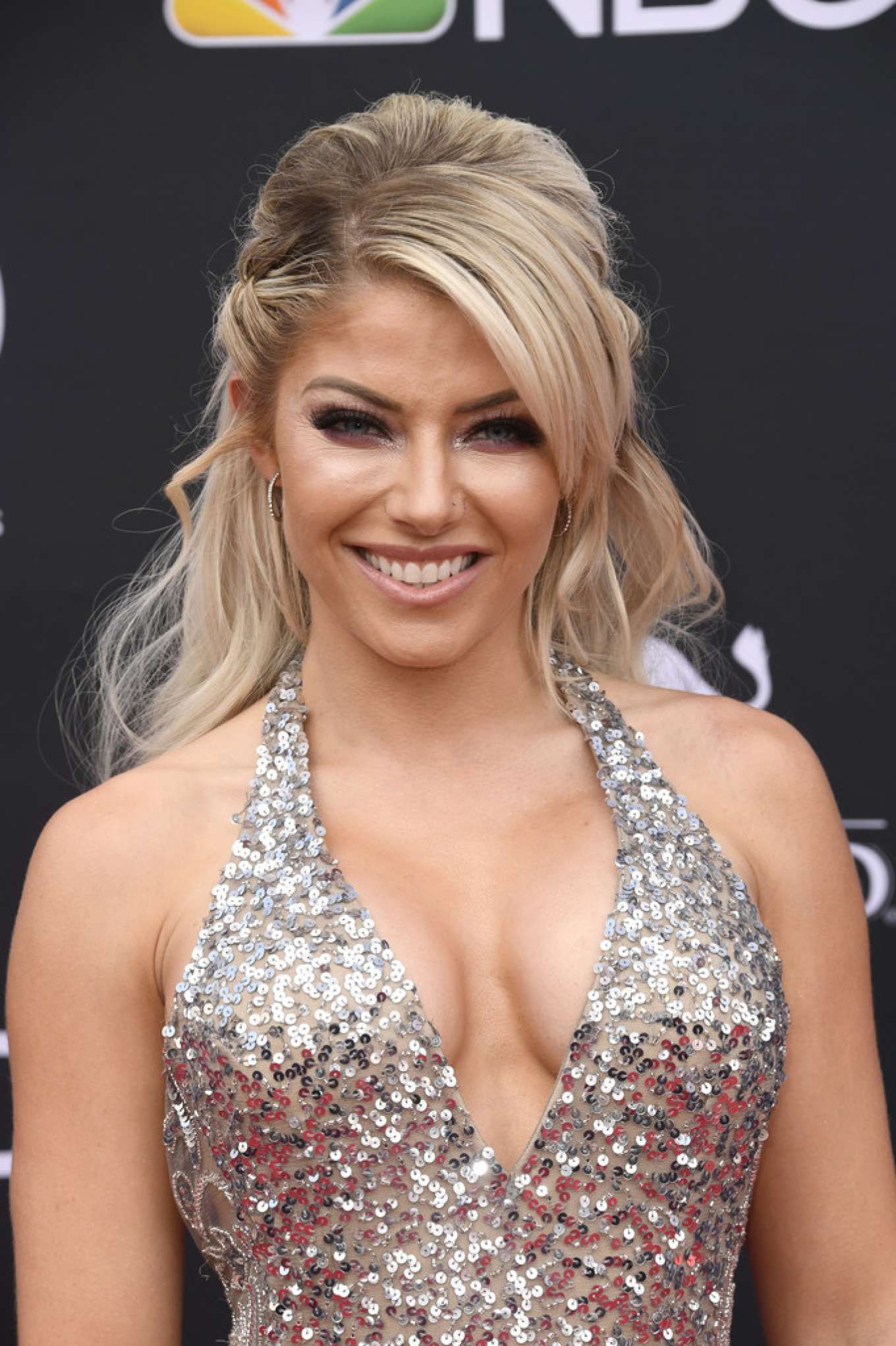 Despite the criticisms and short physique, Alexa Bliss has proven to be a pioneer in the WWE locker room in the past decade. Below is her accolades in the company at a glance,

First woman to win Raw and SmackDown Women’s Championships and defend them on consecutive WrestleManias.