Alexa Bliss Unhappy With WWE Over Recent Absence From PPV?

Vince McMahon planned a big surprise for SummerSlam 2020 that might have pleased some of the fans but those don’t include Alexa Bliss fans for sure. Superstars and the employees didn’t have a clue about Roman Reigns’ return, at all.

The Big Dog came out following Braun Strowman’s Universal Title dropping to Bray Wyatt. He delivered spears all around and then delivered some chair shots to the latter name to keep him out. Now that wasn’t the original plan, because Alexa Bliss was ready to be involved in the segment but she was never used. 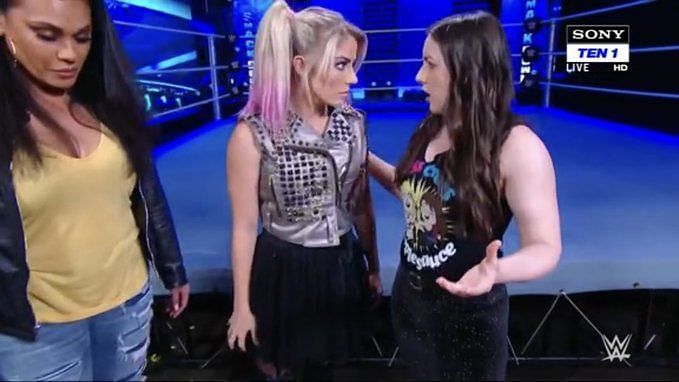 Alexa Bliss Unhappy With WWE Over Recent Absence From TV?

Ringside News has informed that Alexa Bliss was supposed to be a part of the SummerSlam 2020 main event match. This was rumored following the show as one of the consistent performers of the roster was kept off the show, and the source has now confirmed it to be true.

The Goddess put out some unhappy tweets in the morning following SummerSlam showing that she’s not happy with it. She kept on wondering why WWE didn’t use her. It appears that the creative team was originally supposed to use her, but then Roman Reigns showed up, instead, scrapping her out of the show. This is the first time since her main roster debut that Alexa Bliss missed the biggest party of the summer. 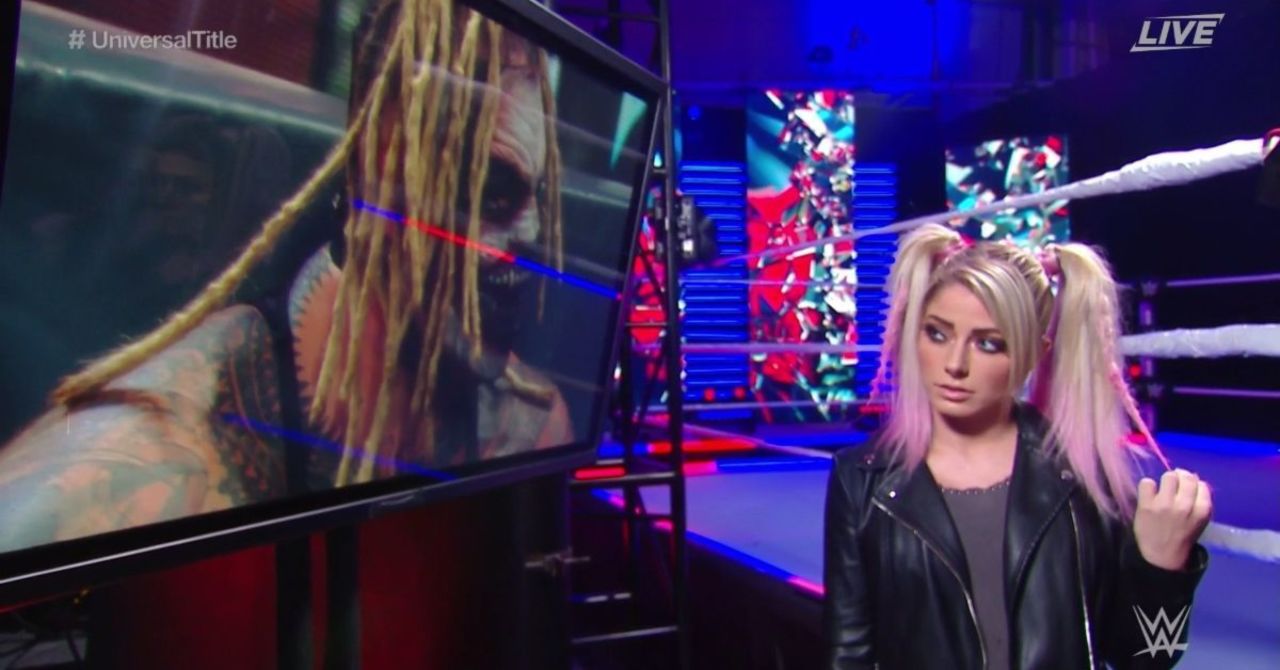 The source added that they were not told what the plan was for Bliss, but the finish of the main-event match would have still seen The Fiend Bray Wyatt walk away as Universal Champion.

With Strowman turning on her in the recent weeks of SmackDown, Little Miss Bliss was likely to help out Wyatt to pick up the big win. Unless Alexa Bliss herself spills the beans later, we might never know what the initial plan would have been with SummerSlam 2020.

It’s a fact that Alexa Bliss was a major part of Braun Strowman and Bray Wyatt’s feud toward the August PPV. Then she wasn’t used in the actual show that wasn’t expected, at all. She sent out some tweets the next day, potentially showing frustrations about the happening.

Where were you last night sis? Did you get held up at the swamp? pic.twitter.com/OSBHSCUiTU

The first tweet which was a thought-provoking one, caused a lot of people to pay attention to. One fan tweeted out to Alexa Bliss asking where she was at SummerSlam. “Good question,” Bliss replied. She also received support from Renee Young who said, “Amen sister” before leaving the WWE after SummerSlam 2020.

Alexa Bliss and Nikki Cross could still be around the WWE Women’s Tag Team Title picture. But then the team was disbanded as Cross mentioned how Bliss recently changed after getting in touch with The Fiend. We’ll have to wait and see what’s next for the former Women’s Champion but the overall program could mark a new beginning for her character in WWE.