Alexa Bliss: WWE Fans Start Petition For The Fiend's Attack On Her

Alexa Bliss made her way to the ring this past week on Friday Night SmackDown to cheer for her tag team partner Nikki Cross who was battling Bayley. The stakes were high as the SmackDown Women’s Title was one on the line. Despite assistance from The Goddess, Bayley won the match, making Cross irate once the contest was over.

She then shoved Alexa Bliss down before leaving her alone in the ring, out of frustrations. Then the unthinkable happened as Bray Wyatt’s Fiend appeared and attacked Bliss in the ring.

It appeared to be a fully creepy segment that ended with Bray applying the Mandible Claw finisher locked in, on her. It was definitely not something comfortable to watch out but WWE garnered attention through this segment.

As of this week, The Fiend’s attack on Alexa Bliss received more than 2.9 million views on YouTube which is by far the most-watched segment from SmackDown.

The second most-watched video from the show was the title match between Bayley and Nikki Cross having 785,000 views whereas the third most-watched segment was Sonya Deville attacking Mandy Rose which has over 782,000 views.

Meanwhile, Alexa Bliss getting taken out by The Fiend turned out to be a big deal for the pro wrestling community and for the huge fanbase that she has. Some of them even started a petition while seeking justice for the former Women’s Champion.

Some of the WWE fans have filed a Chang.org petition called ‘Justice For Alexa Bliss.” the serious petition goes something like this,

“On the July 31st edition of SmackDown Our hero Alexa Bliss was assaulted by a THUG named Bray Wyatt. The reason for this is to see the criminal brought to justice. Please sign this to see our queen brought get the justice she deserves.” 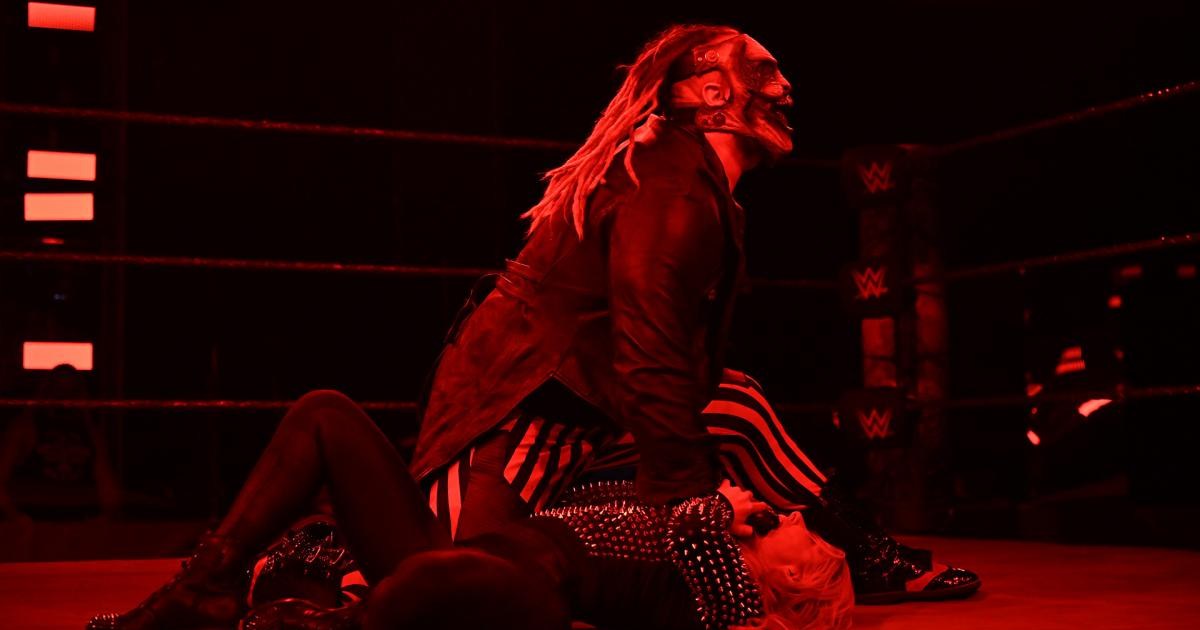 WWE shows are scripted and all the superstars play the characters handed out to them. We can assure everyone that Alexa Bliss is doing okay and will be back when the time is right.

But it’s unsure how her state of mind will be during the return. Wyatt has always been using her as bait to bring back the Universal Champion Braun Strowman out of the swamp for a WWE Title Match at SummerSlam.