The main event scene of Smackdown suddenly became interesting with the arrival of The Fiend into it as he found his next target in the form of a former Women’s Champion. Last night’s episode on FOX ended as the demonic character attacked Alexa Bliss and putting her down using the Mandible Claw.

The SmackDown main event witnessed WWE Women’s Tag Team Champion Bayley retaining her Women’s Championship over Nikki Cross. Despite the ringside help from Bliss, the challenger failed to win the belt and got pinned by the champion. 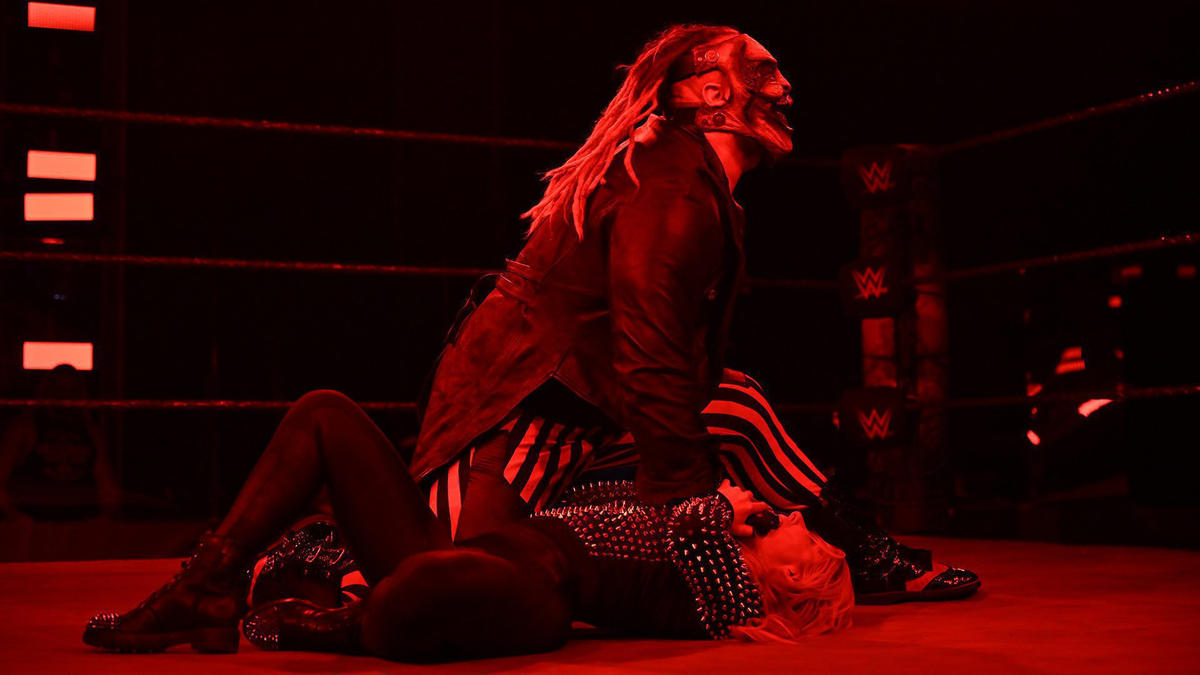 After the match, Alexa Bliss tried to make things up with a frustrated Cross, but she shoved her down to the mat and walked away. Bliss was sitting alone in the ring when SmackDown went black. The red lights came back up as the red light was turned on and an eerie horror sound playing in the background. The Fiend was seen standing behind a terrified Bliss.

The Fiend circled Bliss while she was looking up from the mat. He then sat down in Bliss’s face and raised his hand signaling for the Mandible Claw submission move. The Fiend slowly brought his hand back down and put his fingers in Bliss’s mouth to keep her down, flat on the mat with the devastating maneuver. SmackDown then went off the air.

Earlier to this, a new Firefly Funhouse segment aired to kick things off on SmackDown where Wyatt mentioned how WWE Universal Champion Braun Strowman is still stuck in the swamp.

These two recently competed in a Wyatt Swamp Fight that closed WWE’s bygone Horror Show at Extreme Rules pay-per-view. Wyatt also claimed on the show that he never wanted to hurt Strowman. But now The Fiend is back and he wants what Strowman has. Till he gets that, no one in the locker room would be safe. 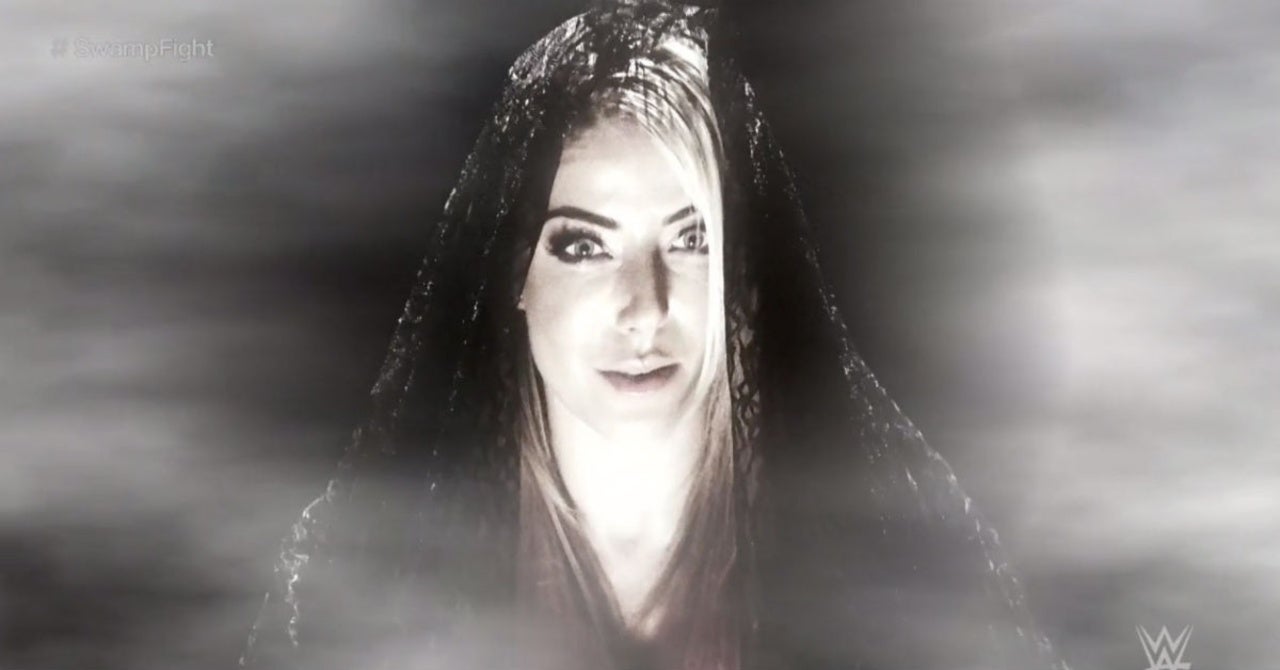 It’s interesting to note that WWE first used Alexa Bliss during the Wyatt vs. Strowman Swamp Fight at Extreme Rules. An image of Bliss appeared on the screen as Sister Abigail.

It was used to lure Strowman into a trap set by Wyatt. The angle was done to show off Strowman’s past with Bliss, where they had spent a great time together in the Mixed Match Challenge. Now it seems, Wyatt is indeed using Bliss to get the upper-hand on Strowman on Smackdown as the feud continues.

It seems Wyatt vs. Strowman storyline would produce another match at Summerslam 2020. It’s believed that Strowman will defend the WWE Universal Title against The Fiend at the biggest party of the summer on August 23. More updates on the match will be available in the upcoming episodes of Smackdown.