Alexa Bliss got involved in the rivalry between “The Fiend” Bray Wyatt and Universal Champion Braun Strowman. Once, The Fiend attacked her, it was originally believed that Strowman was being lured into the programming. But things got worse for her when the former Universal Champion turned on her.

The last time we saw Alexa Bliss on TV, she had a heated confrontation with Braun Strowman. The former Team Little Big member who apparently had a crush on his Mixed Match Challenge partner seemed diabolical. After Bliss tried to slap some sense into Strowman, she was thrown into the mid-air before The Fiend arrived at the scene. WWE may have likely sketched some big-time planning after this. 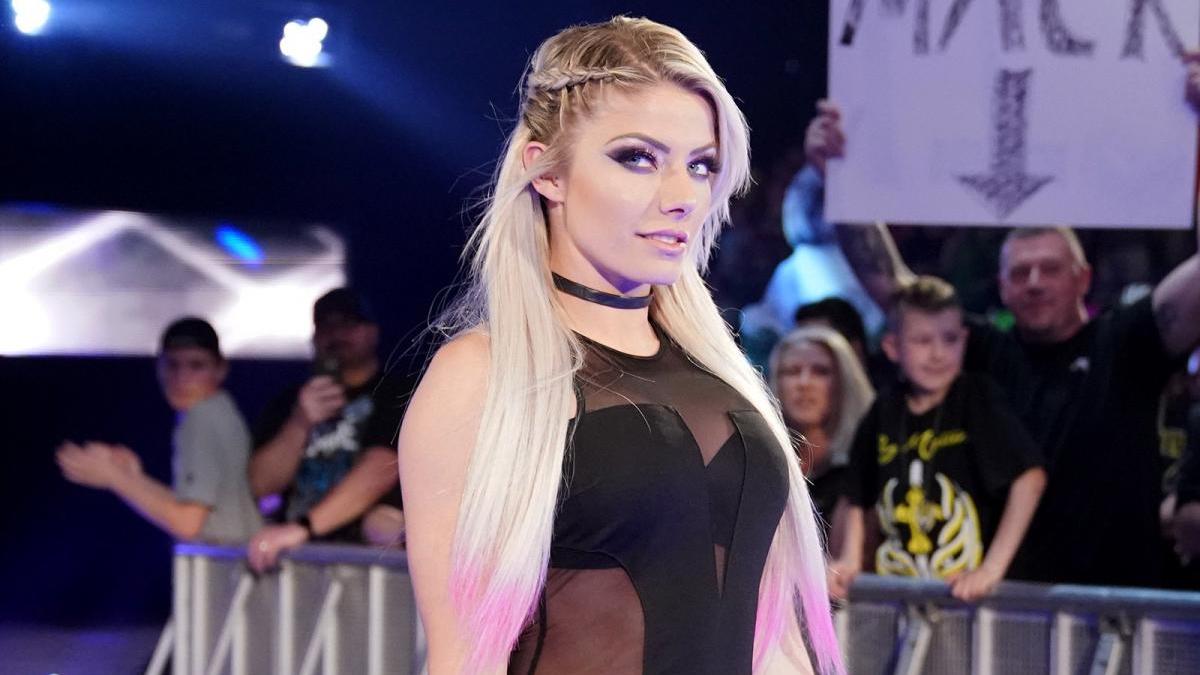 In this past edition of SmackDown, the best friend of Alexa Bliss, Nikki Cross, raised concerns about the present condition of The Goddess. She may never go back to be the fun-loving person that she used to be. Cross indicated something is about to happen and she could feel it.

“Me and Alexa have been friends for quite a while now, and when we spoke on Tuesday she just seemed a little off. I can’t put my finger on exactly what it is, but she’s just different. I mean she talks like Alexa, she acts like Alexa, but…

The Alexa I know is warm, and caring, and funny, and that person that I spoke to the other day, that person is not Alexa Bliss, and it scares me. It does, because I just…I just have the feeling that something terrible is about to happen.” (courtesy wrestlingINC.com)

Alexa Bliss wasn’t present on the last episode of and she was neither a part of this year’s SummerSlam pay-per-view. WWE may be planning her return in a shocking manner. She could turn on Cross and show a completely new dark side. This could lead back her to the previous heel persona where she used to be the Wicked Witch of the WWE. 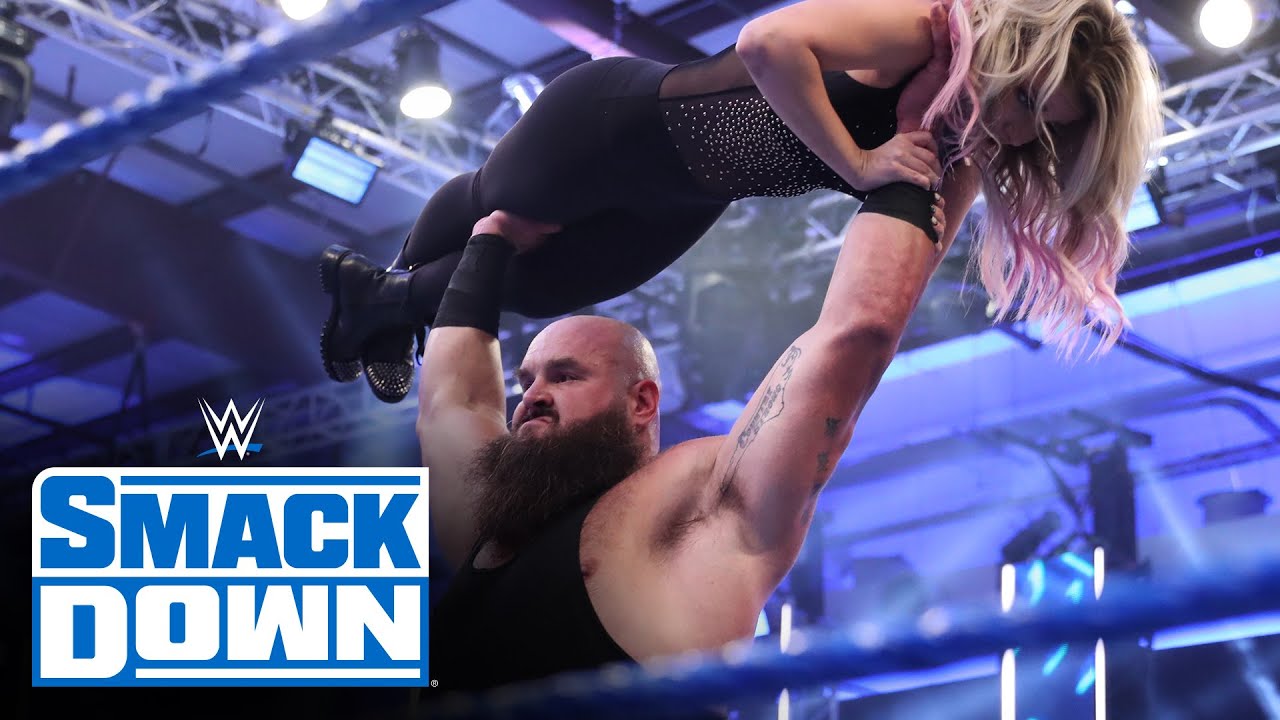 The assumption was that Alexa Bliss would make her presence felt during the SummerSlam Title Match between The Fiend and Braun Strowman. But that wasn’t the case as Fiend picked up a clean pinfall win to become the new Universal Champion. Afterward, Roman Reigns returned and destroyed the new as well as the former champion.